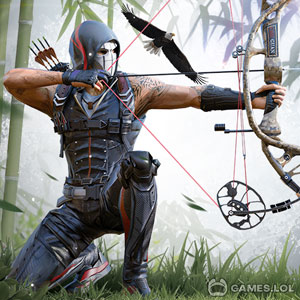 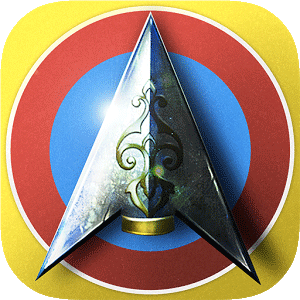 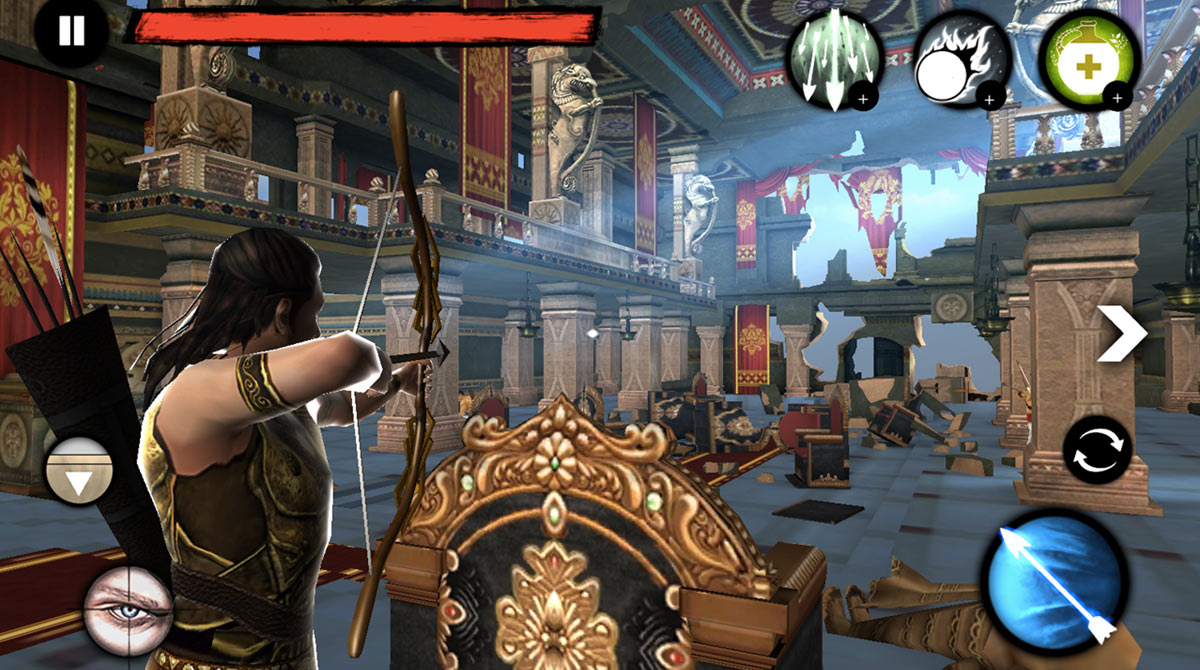 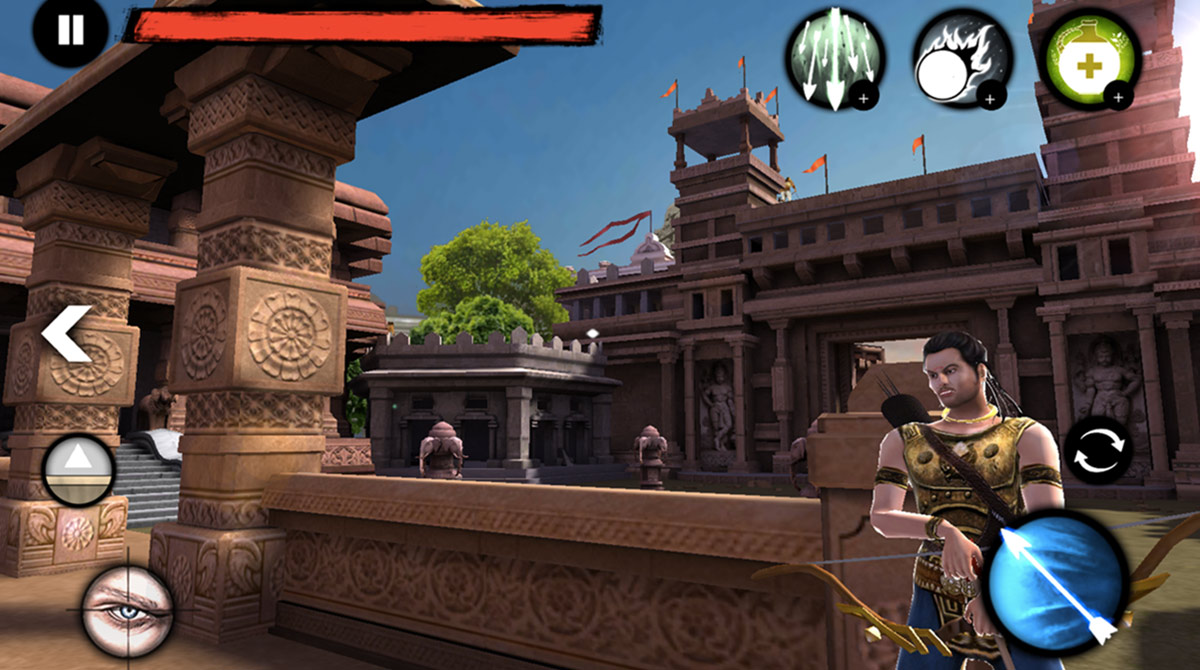 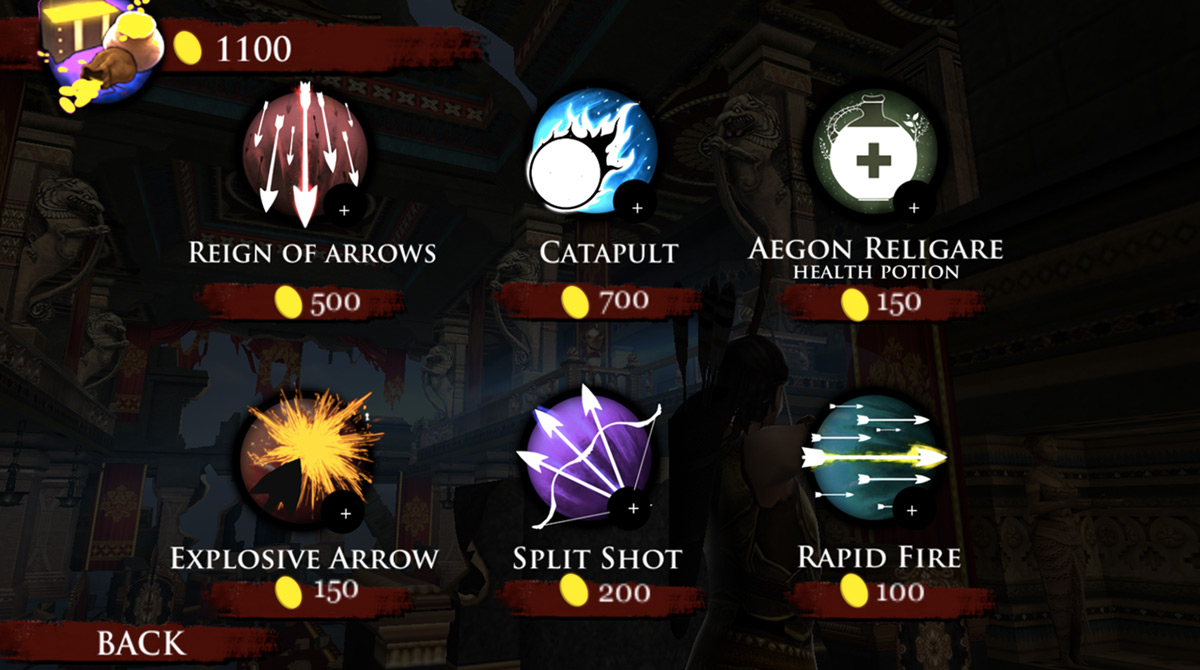 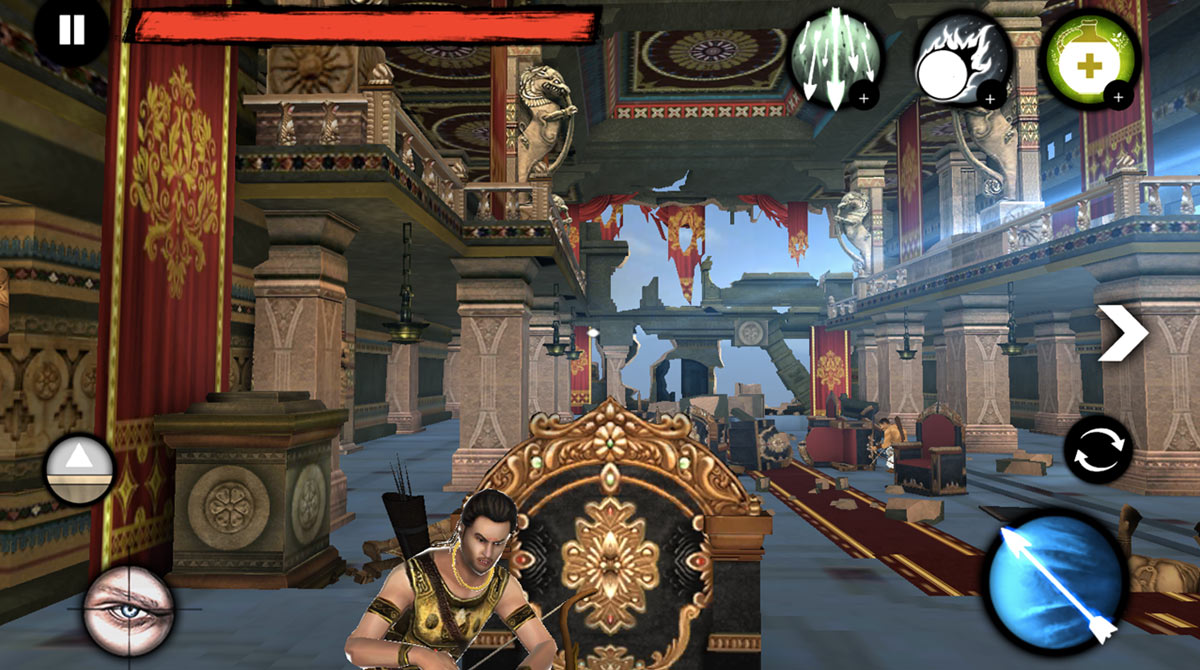 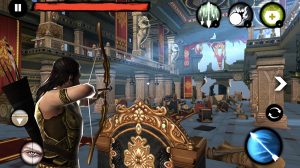 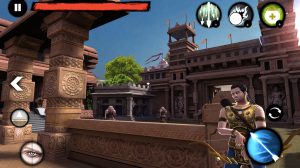 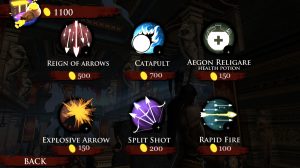 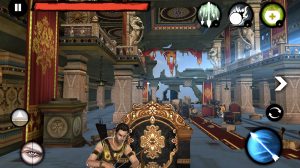 Loosely inspired by a true story of a historical figure, Archer: The Warrior PC game takes place in 710 AD during the reign of the Pandyan king in Ancient South India. You play as the royal bodyguard of His Highness. You only go by the alias of the Legendary Warrior who must protect the city of Kurukshetra from hostile tribes. The King is in dire need of your help and no one else can do the impossible except you. Armed with a renowned bow and arrow, you must serve the royalty and stop your enemies from engulfing your prosperous kingdom.

Featuring a cover-based system complete with various archery skill sets, Archer: The Warrior is a magnificent story-driven game that lets you play with the environment like a playground! Get your copy today for free on PC only here on Games.lol!

Take a look at some of the greatest features of the game here.

Archer: The Warrior puts you in the shoes of the Legendary Warrior – a master archer who has been called upon by the King himself to be his bodyguard. When the hostile tribes have come together in order to bring down the monarch, you have been tasked to keep the King safe and protect the golden city of Kurukshetra from the takeover.

Battle through many stages of the game that will make you go into wanderlust to explore the city and all of its secrets. Battle in the market, shootout on residential rooftops and fight the big chiefs themselves in an epic conflict within the palace.

Archer games are usually the same: you play against dummy targets or city rooftops nitpicking terrorists or zombies. In this game, however, it showcases a more identical feat by going into a very interesting period of the Indian dynasties and combines it with the gameplay of cover-based shooters.

Instead of standing idle, you will need to be constantly on your feet, moving cover to cover while firing back with your bow and arrow. It’s a great feeling of having to read your opponents’ movements while covering and shooting back. There are only a few games like this and we’re happy to tell you that this game is a unique experience to have.

Collect Abilities to Empower You Even Further

Since you are an expert of the bow and arrow, of course, you’ll be granted special skills that only you can pull off that put fear into the enemies and regret invading your homeland. Every time you progress through the game, you gain points. And for every point you earn, you get to unlock new abilities for the Legendary Warrior.

Each ability works well for any given situation such as split shot and catapult bombardment. Just remember to invest in them to add more damage. Scroll on for more Archer: The Warrior tips and tricks to download and play the game.

Read on for more of the tips and tricks that you can use when you download and play Archer: The Warrior.

Can’t Hit the Enemy Behind Cover? Use Aerial Shots

Catapult Bombardment and Reign of Arrows are two of the most effective abilities for when an enemy is behind thick walls or if they have high ground. These abilities honestly cost a lot so you might have to grind some points first before you can earn them. Nonetheless, the investment is worth it. Whether you’re facing tough grunts or large bosses, these two abilities provide the best aerial shots that will rain down arrows onto their wretched souls.

You can pull off a flashy move by shooting at them while missiles are going at you but if you’re at a tougher level where any shot can hit you, it’s best to be a more passive player. The best thing to counter any enemy is by shooting at them back once they finish firing. Since there are no bullets in this game, you’ll have to rely on their arrows.

To do this, simply just wait for the arrow to miss. When they are about to draw an arrow, that’s the time you stand up, aim, and shoot them in the head. Download Archer: The Warrior and create your own adventure in this online PC game. If you are craving more role-playing games, why not try Dungeon Quest and Revived Witch? We’re sure that they will be worth your time!