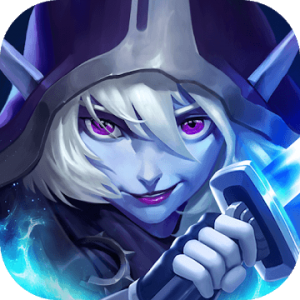 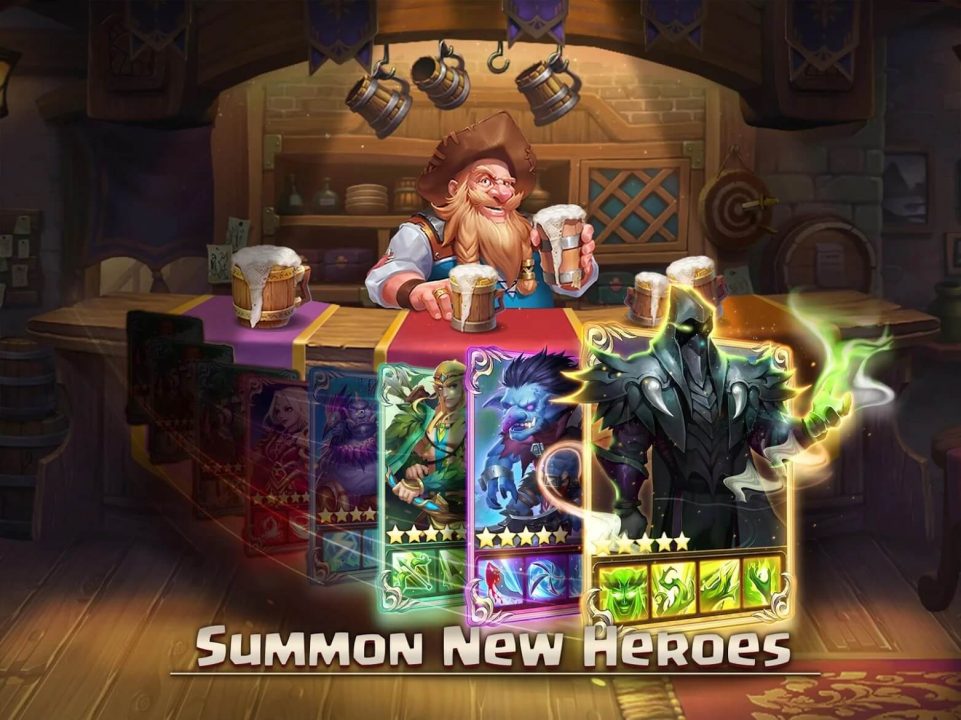 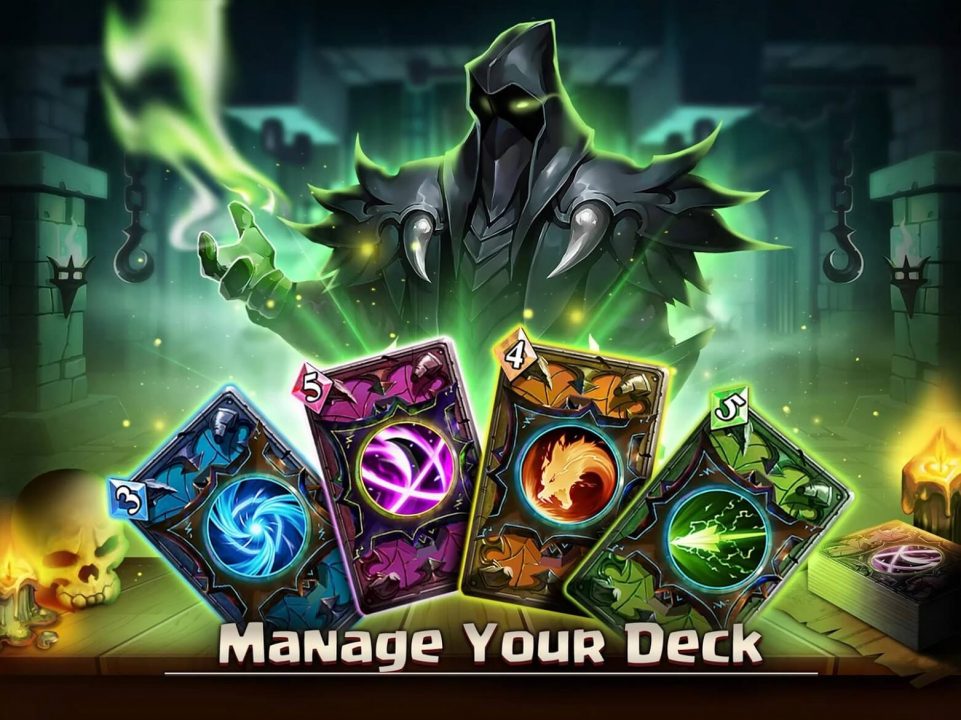 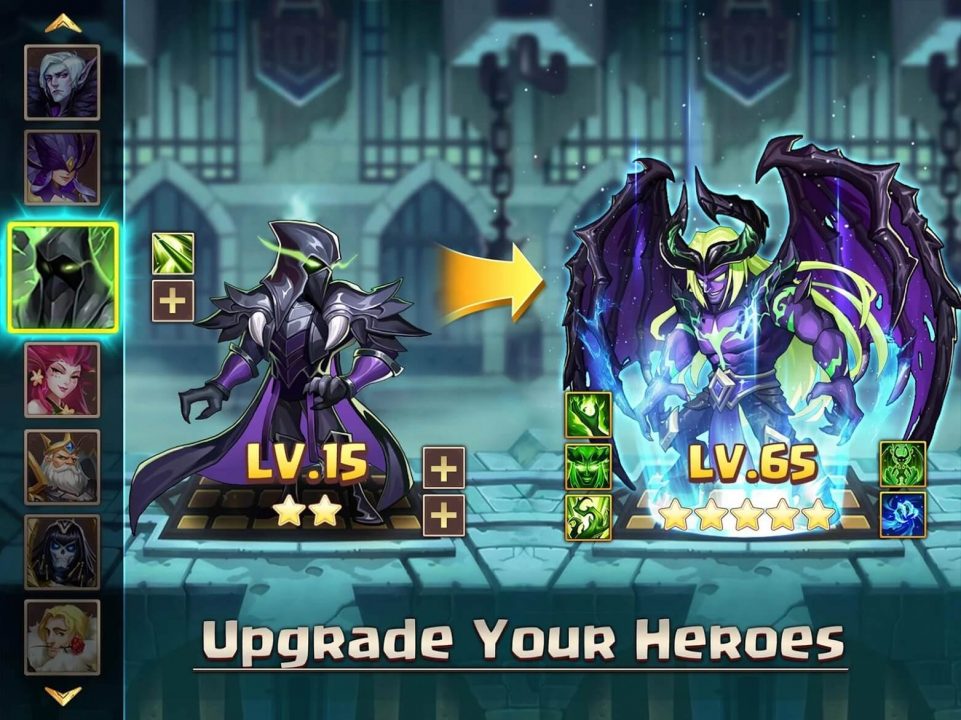 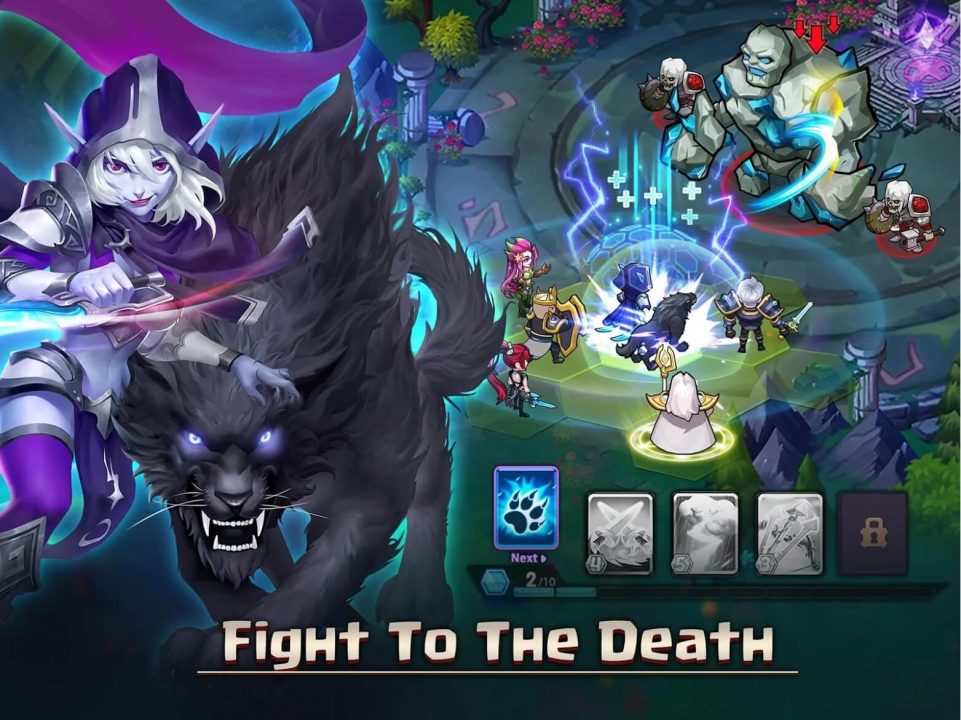 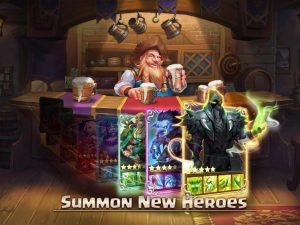 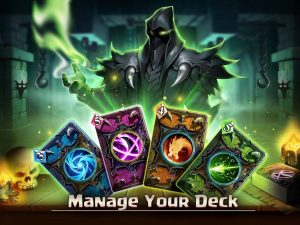 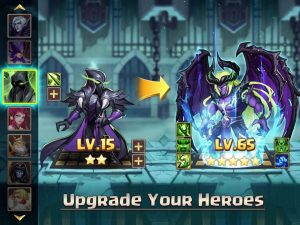 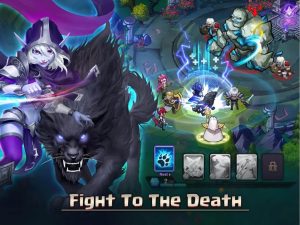 Avatar Kingdoms brings the Card RPG genre to a whole new level. Players can not only collect heroes, but also collect and loot ability cards to use freely in battles. This allows for much more diverse and interesting gameplay; even though upgrading heroes is still important in Avatar Kingdoms, choosing the most suitable ability cards for the coming battle will be crucial if you want to claim victory!
As a player, you will follow the journey of Prince Hope’s spirit as he travels around his kingdom, uncover the truth behind his death and most importantly, save the kingdom from evil!

Free yourself from regular card strategy gameplay, and follow Hope on his journey across a continent you’re free to explore. Discover an amazing story with the chance to find hidden treasures.

Each Hero has their own specialties and abilities on the battlefield. Adjust your Heroes and their formations to win in new and surprising ways!
Recruit epic heroes to fight alongside you
Six in-game races – the Humans, Orcs, Undead and the Elves, each with their own unique talents. Summon fourth different heroes, each with the chance to unlock their own fate attributes. Heroes of all races are waiting for your call, to battle side by side on your journey.

Head to the adventure center to take on missions and claim great rewards.
Fair competition; fight it out to become the strongest
A pick-up-and-play style with 3 minute arena battles, enjoy the game without the usual burdens.

A great journey lays ahead, set out now adventurers, the Kingdom needs you!