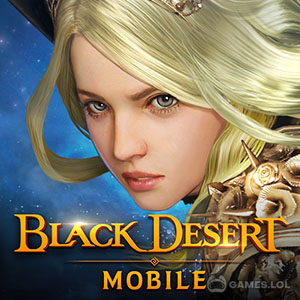 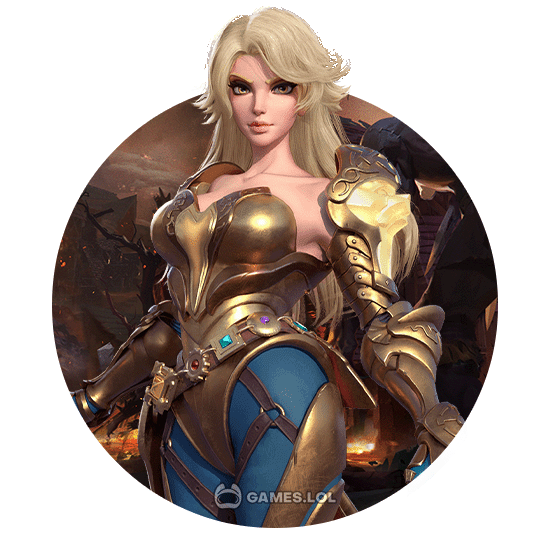 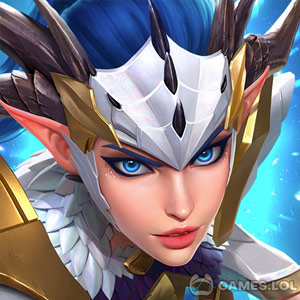 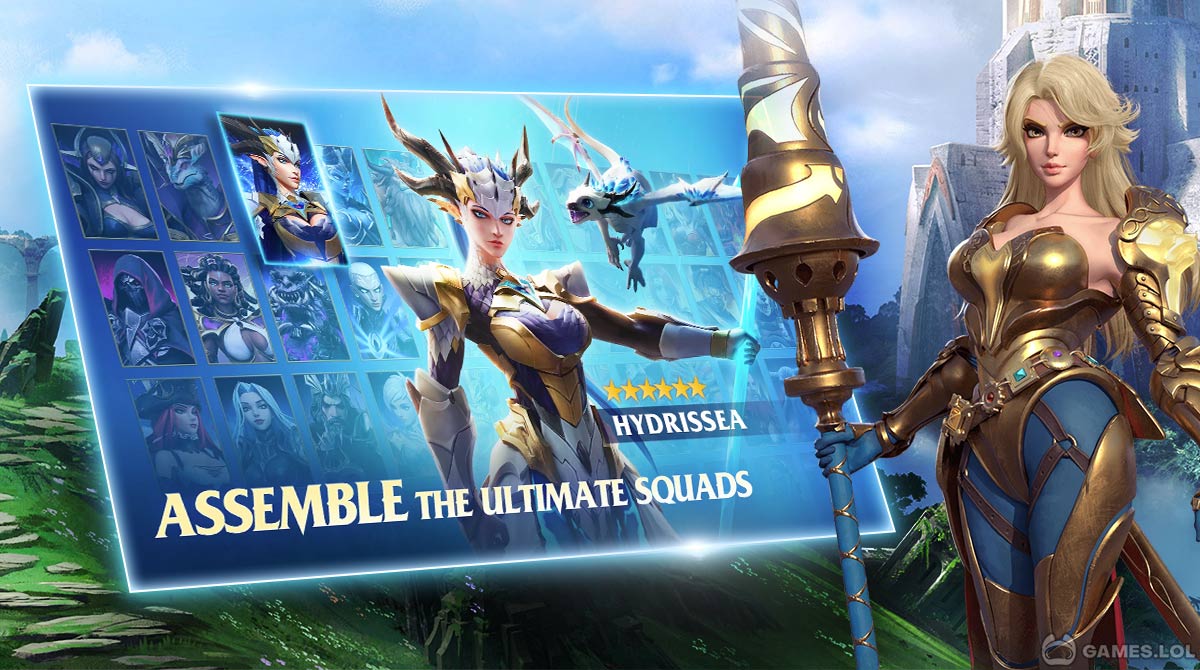 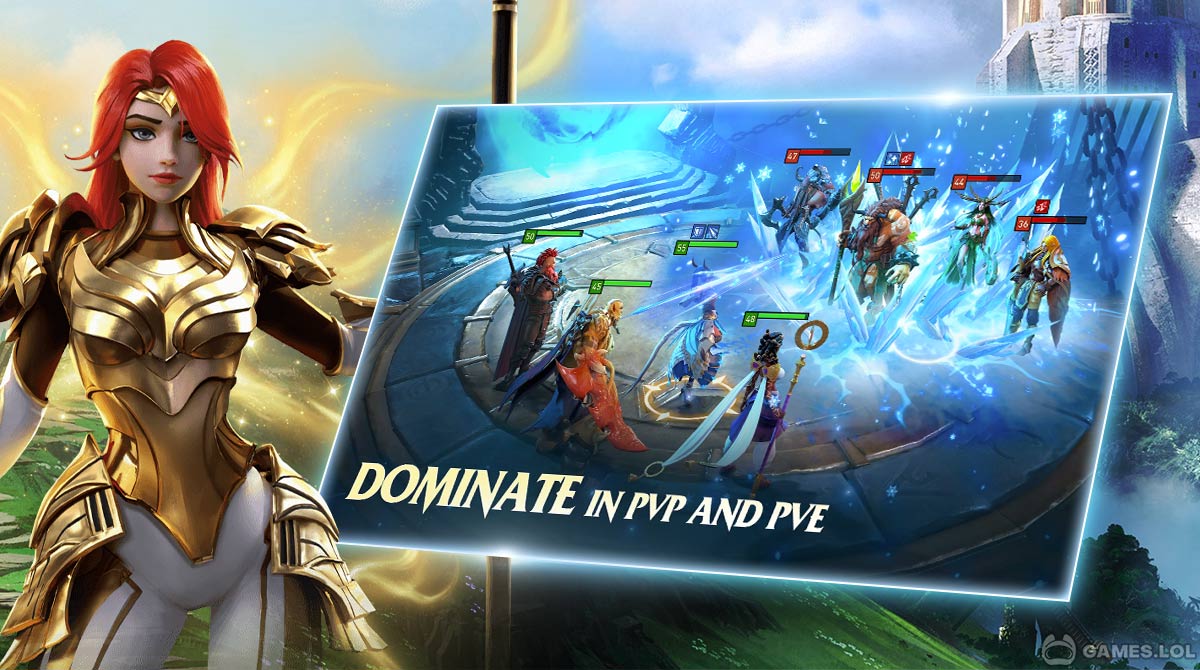 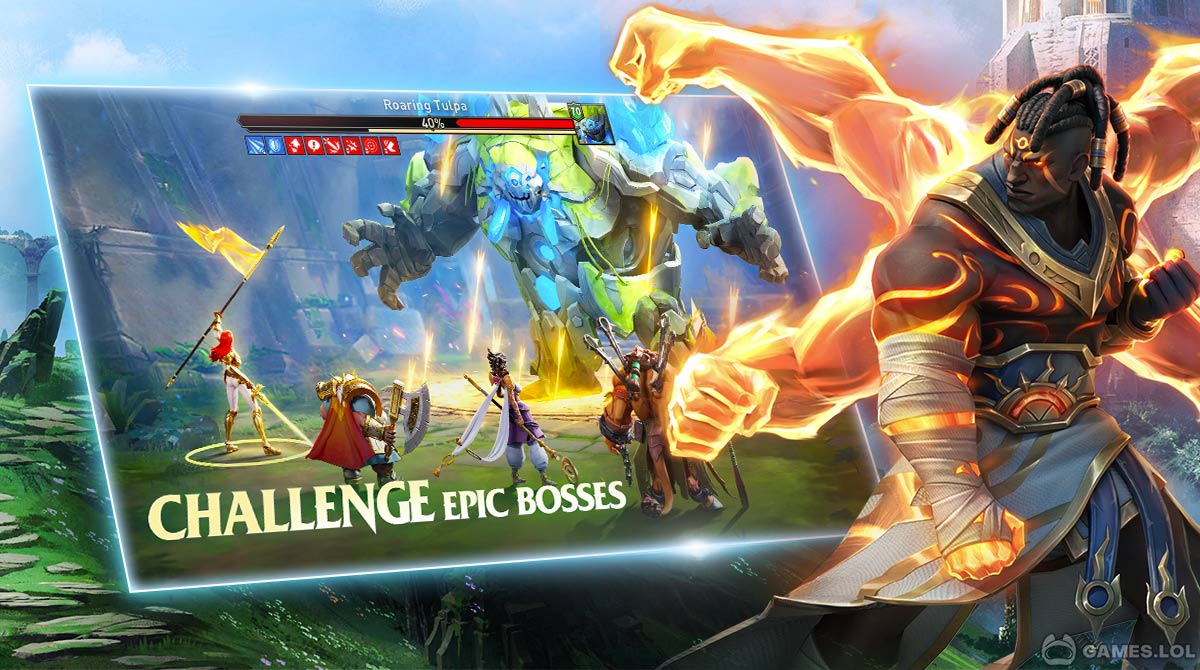 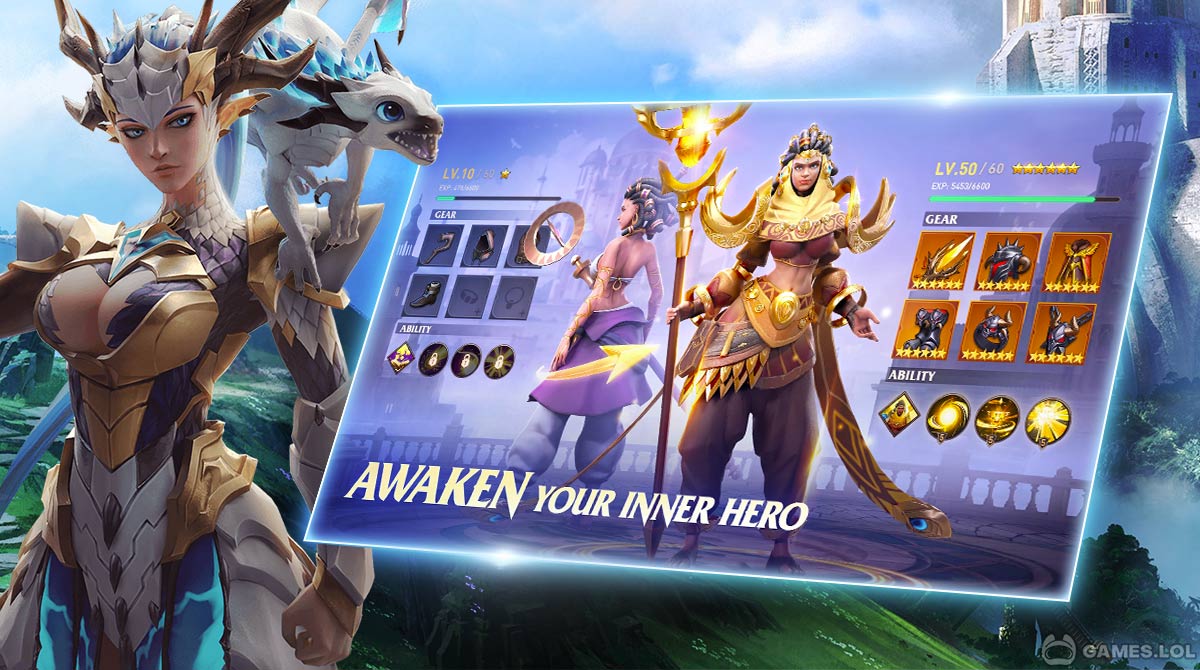 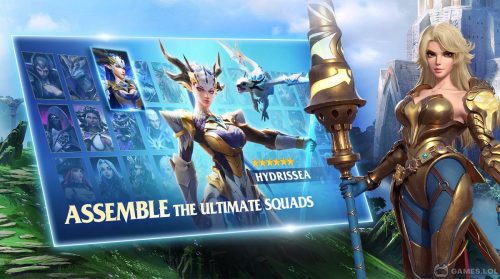 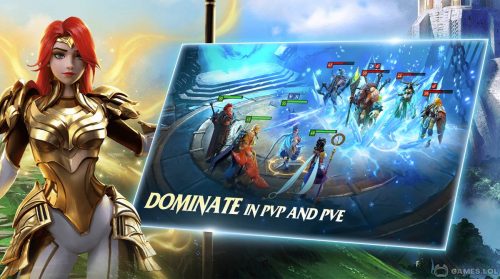 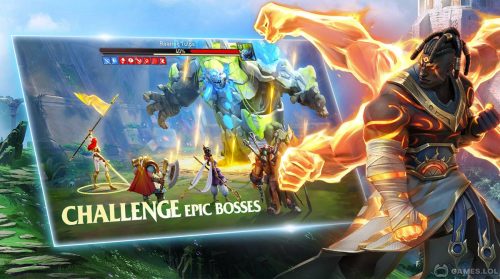 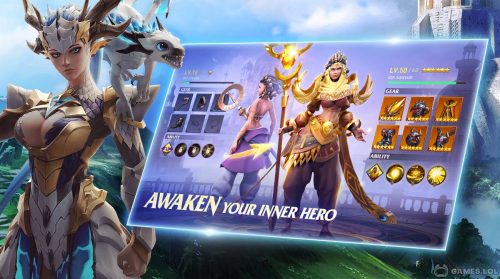 Get ready to explore an ancient land on a threat from a nefarious former king in the acclaimed Awaken Chaos Era adventure RPG. Create a team of heroes and eliminate the threat looming on the horizon. Immerse yourself in hours of highly engaging gameplay packed with various challenges. Finally, engage in epic battles with AI or with your friends from the comfort of your computer.

Create a Team of Heroes

Awaken Chaos Era is a freemium role-playing adventure game published by Century Games Publishing in 2021. The game tells the story of a kingdom on the brink of chaos because of its former king. Players take the role of a commander who’s tasked to collect heroes to stop the power-hungry king and his team of misfits. Awaken Chaos Era comes with skill-based gameplay that requires skill and strategy. In addition, the game also features competitive PVP and exciting PVE gameplay. On top of that is the highly-immersive story packed with backstories, rogue-like dungeons, and powerful bosses.

Part of what makes the game unique is the cinematic visuals triggered by activating the special attack of a hero. Get blown away with breathtaking visuals and audio straight from your device. Awaken Chaos Era since its official launch has been positively received by players across the globe with a high overall rating. Furthermore, this role-playing game has managed to grow a community made up of hundreds of thousands. Now is your chance to try out this amazing game from your.

Awaken Chaos Era features a user-friendly interface to cater to players of all ages. The game does not require the player to memorize commands or button combinations since it features pre-programmed buttons for attacks. All you have to do is click the icon of the attack you want to execute to inflict damage. Moving forward, Awaken Chaos Era starts with a cinematic sequence featuring the former kings’ pursuit of a powerful artifact. This chapter will serve as your initiation into the game’s combat You will be in control of the game’s main antagonist and his minions trying out their powers and abilities in the process.

After the intro, the game will provide you with your first heroes and take you to the proper tutorial. Awaken Chaos Era is an easy game to master. However, the game still requires an effective strategy and skills to win battles.

If you enjoy playing role-playing games similar to the one featured on this page, then you are going to love Elora’s Raid from EYOUGAME(USS) and League of Pantheons Neocraft Limited. You can download both titles and other games free here in Games.lol.