Have you ever wondered how the different armies of the world advance their military strategy? Would you like to see how they progressed from primitive weapons to technological superiority? See how warfare has moved forward through thousands of years in the Battle Ages game.

In this action-packed combat strategy game, you can experience military history as it progresses through time. See the dawn of mankind evolving as evidenced by the advancement of civilization. From the discovery of fire to the invention for modern gadgets. Then experience an action-packed PVP combat strategy game that will let your journey through history. So build your force of empire and progress through the history of mankind in the Battle Ages game.

Battle Ages is an action-packed PVP military strategy game. But more than the might and brawn, it involves a battle of wits. Because whoever possesses the mental fortitude and intellectual stamina will survive the ravages of time and armed conflict.

Progress throughout history and ensure the survival of your empire by leading your men toward the advancement of technology and military might. Develop cutting-edge industrial technology and upgrade your weapons. And establish an impenetrable defense using a state-of-the-art system.

Join the race of the superpowers and fight to become the most powerful army in history. Because the world is your battleground in the Battle Ages game.

Experience The Thrill of PVP

Battle Ages features six distinct ages, spanning from the dawn of civilization to the modern age. Compete for military supremacy against thousands of players from around the world in multiplayer PVP scenarios. You can also join your friends in epic battles.

Witness Neolithic Barbarians fight it out against the Medieval Knights. Or be an onlooker in a standoff between Roman Legionnaires and Union soldiers. And see the grandest crossover battle games in one epic gaming platform. 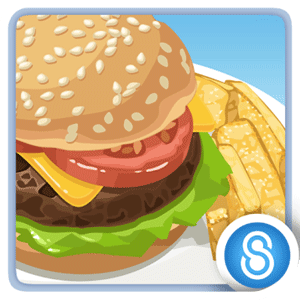