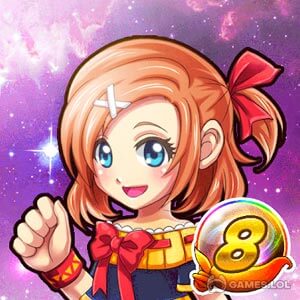 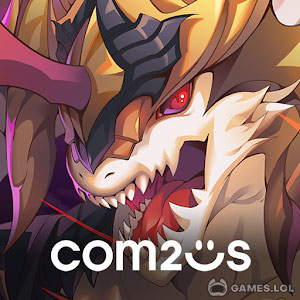 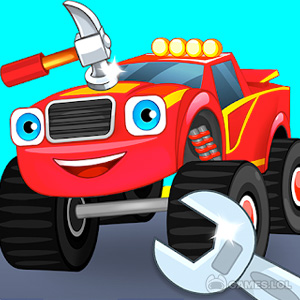 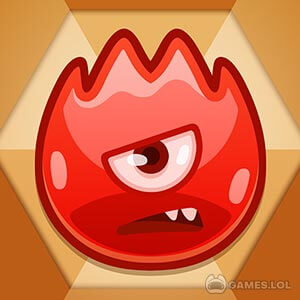 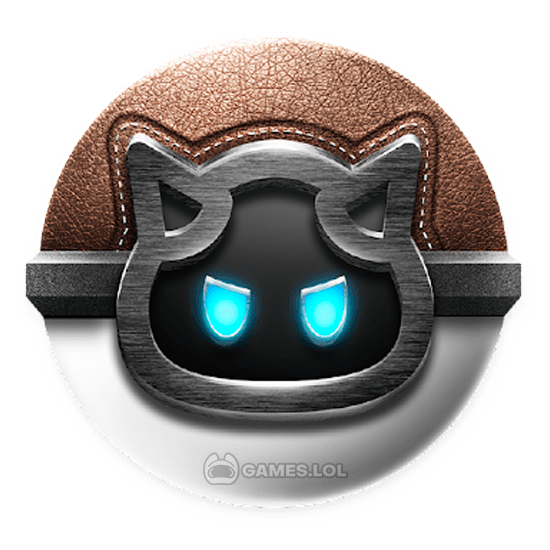 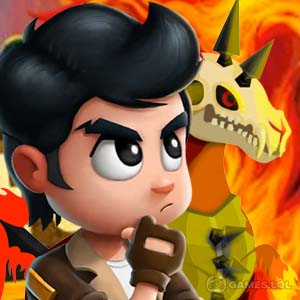 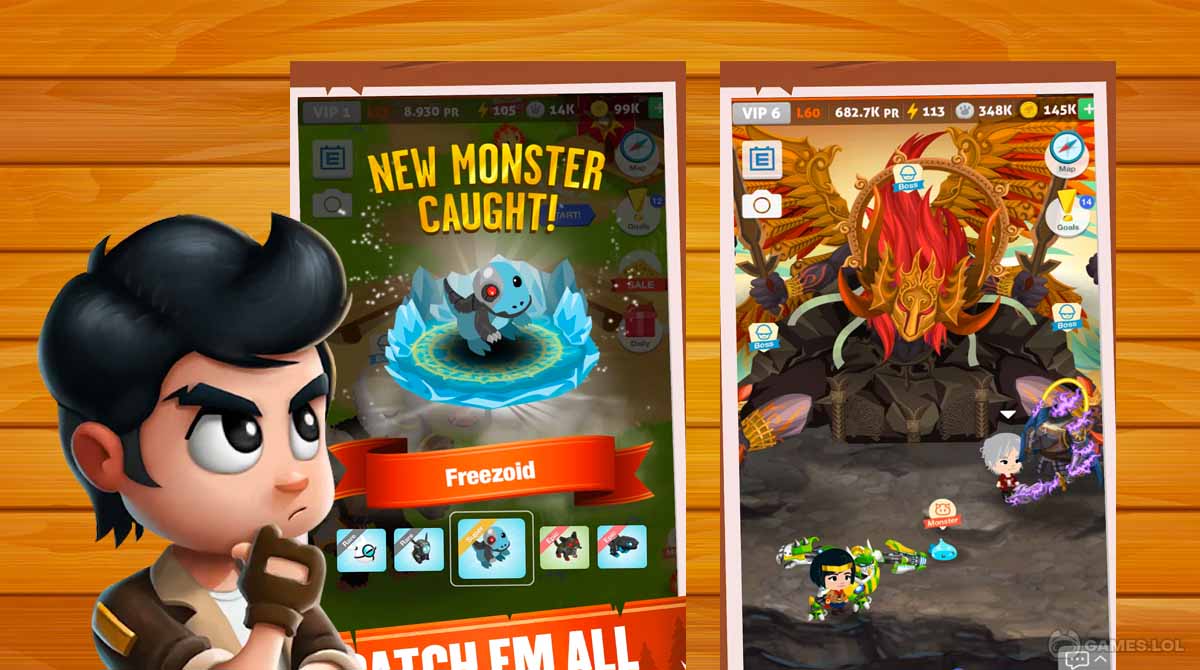 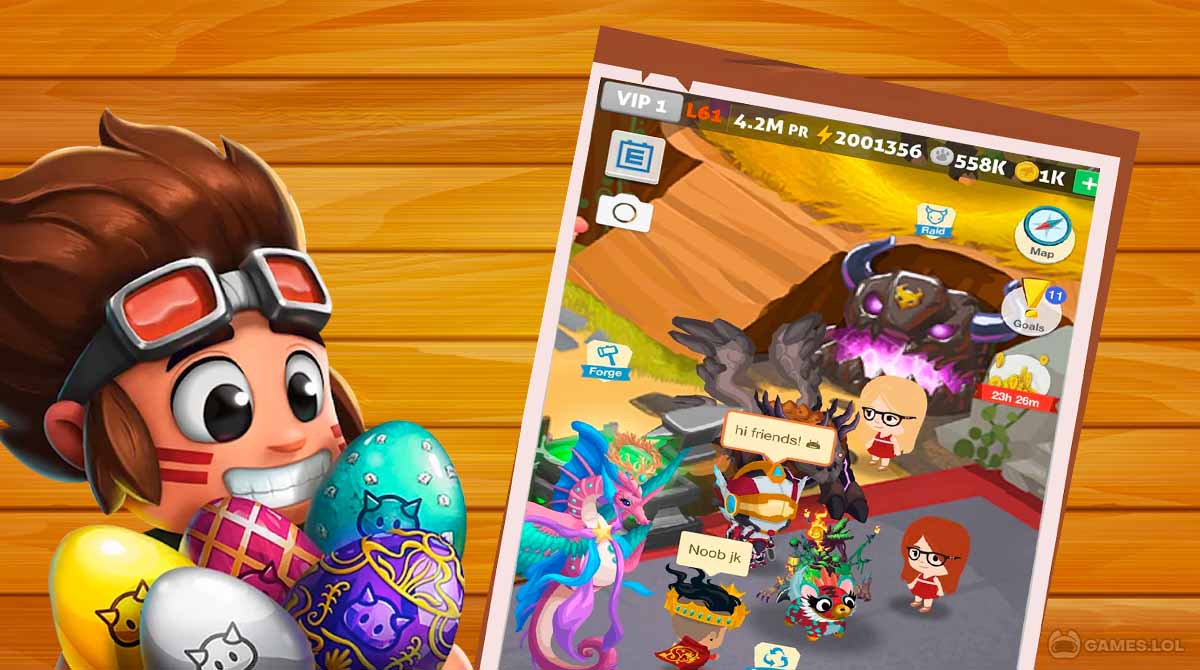 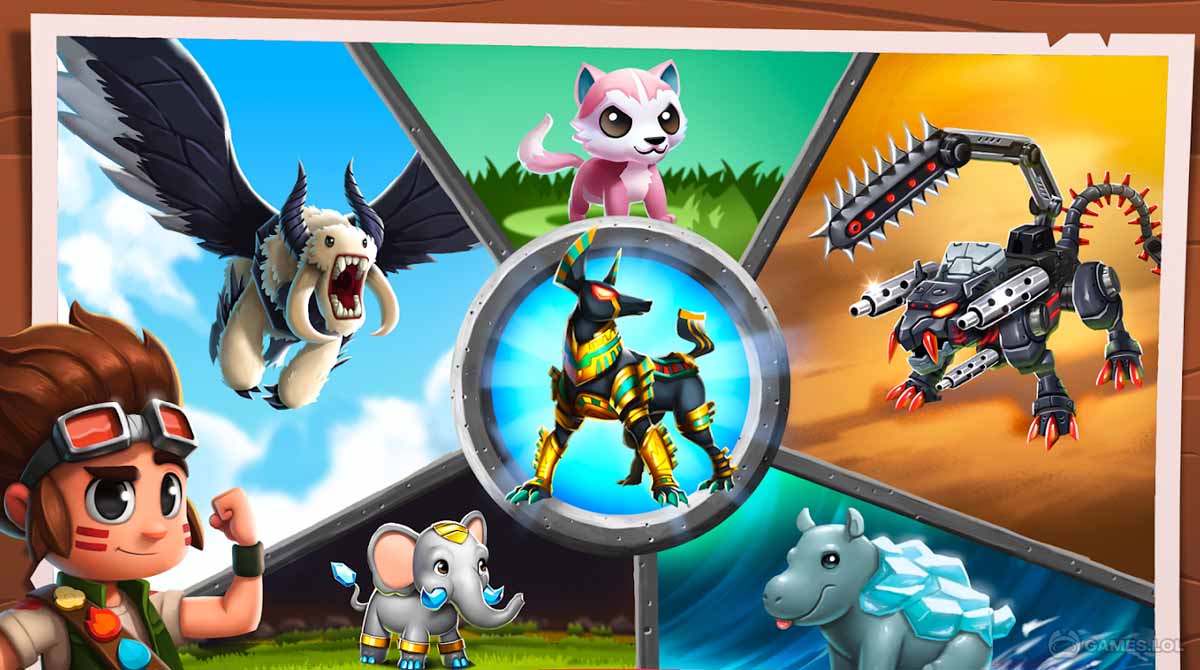 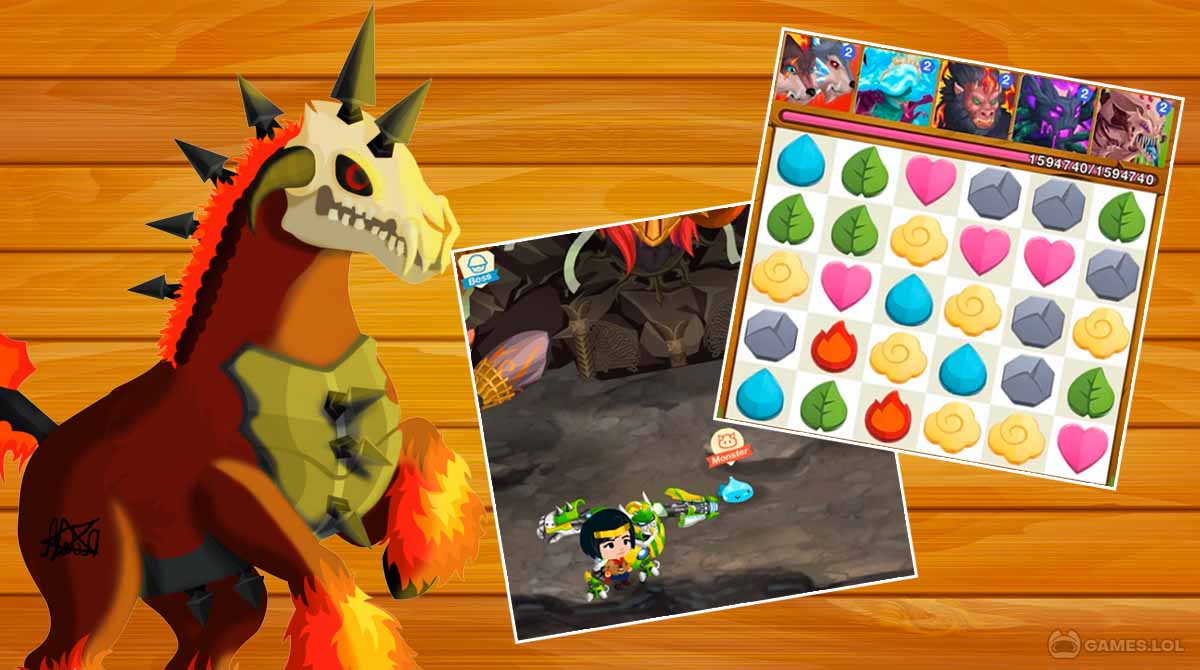 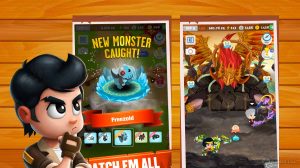 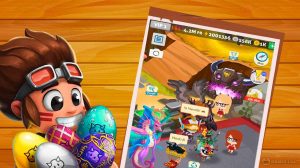 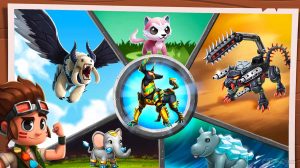 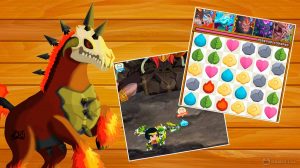 Train and Evolve Monsters For Battle!

Only the strongest survive! Get ready for battle by catching, training and evolving monsters of up to 1,200 different types. Game updates also add new monsters. It is your job to explore and discover them when they are available. Get into the fun with a free Battle Camp – Monster Catching PC game download.

Prepare your monsters for different modes of battle. You can fight other players from various locations in MMO online multiplayer. You can also challenge another player to a one-on-one fight via PVP mode. Defeat enemies and monsters to rise to the top of the game’s leaderboards!

You can go to battle alone or forge alliances to defeat more and bigger enemies. Build a troop with your allies and crush enemies together! To climb up the world rankings, you can defeat epic bosses together and wage war against other troops.

Customize your avatar according to your own personal style and preference. Choose from a variety of costumes and accessories. Dress yourself up as a real monster trainer and battle heroes in Battle Camp – Monster Catching! Get into the action with more adventure games like NARUTO X BORUTO NINJA VOLTAGE and Mafia City.