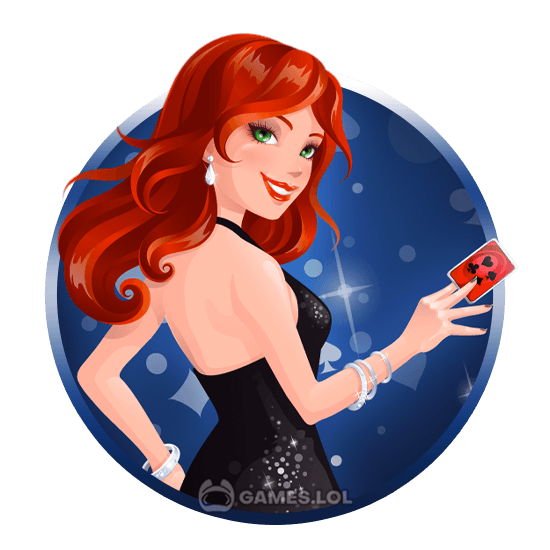 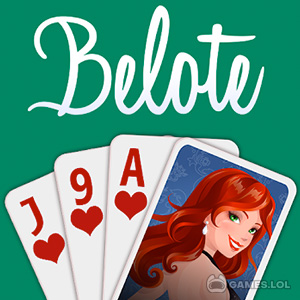 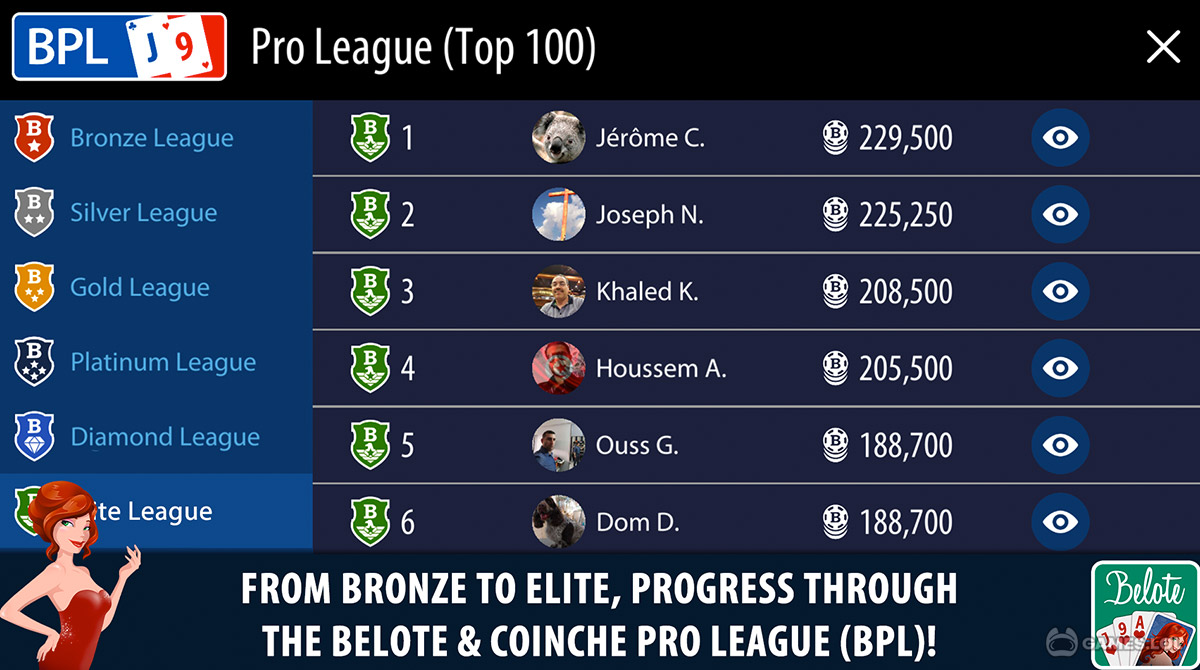 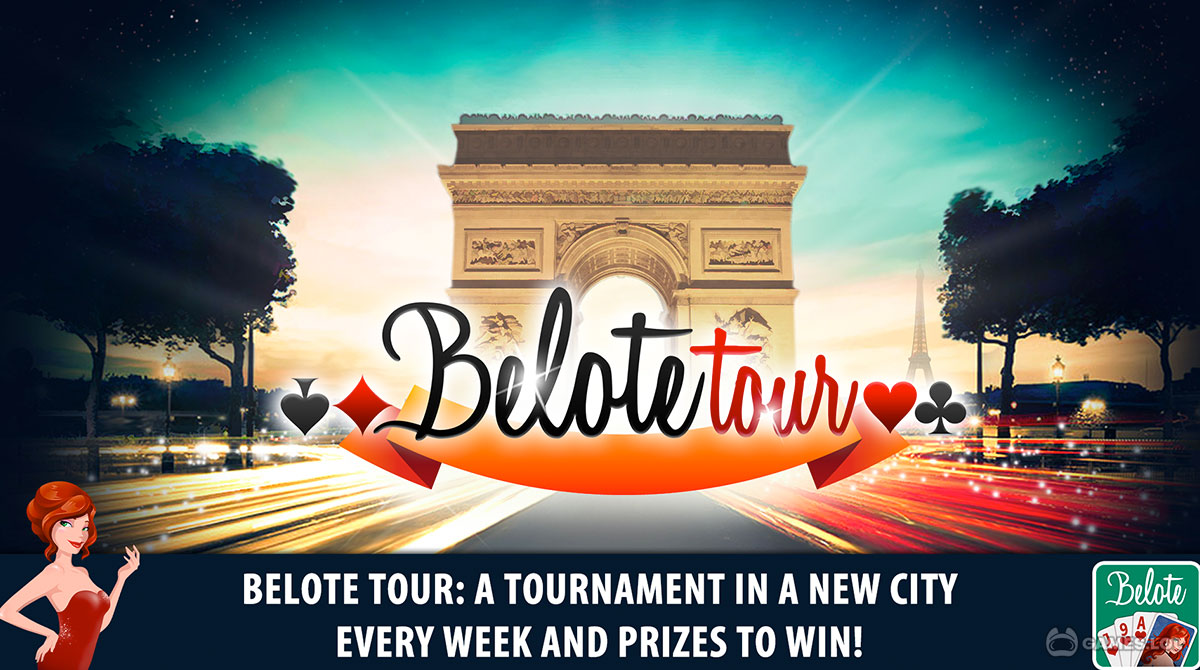 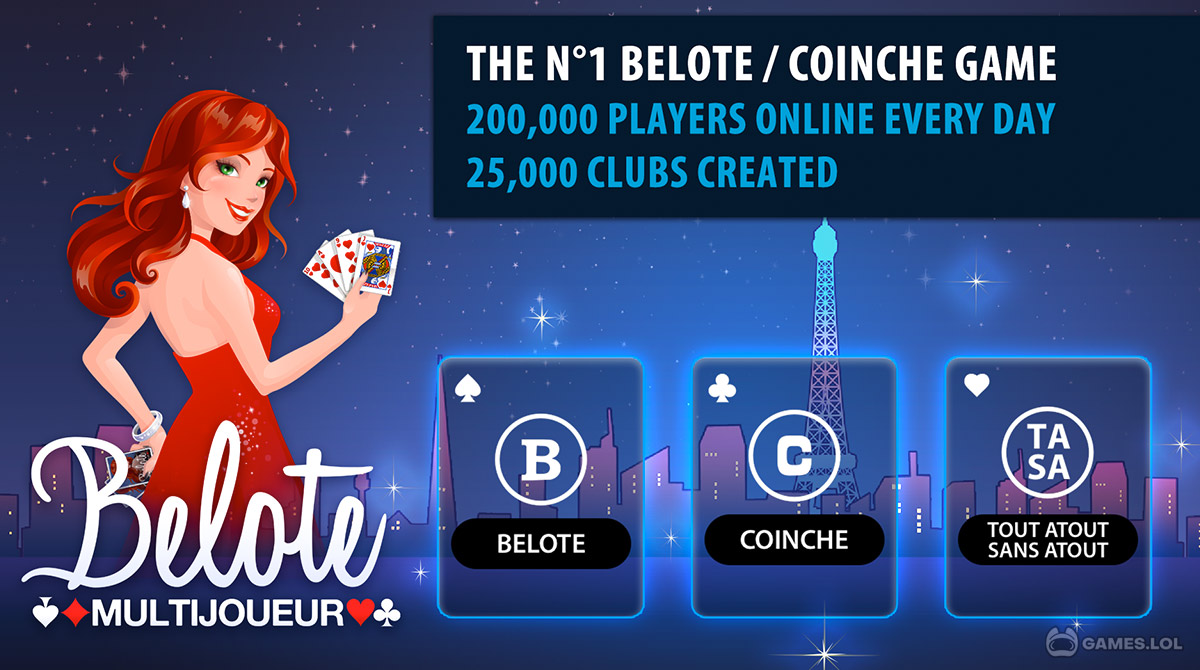 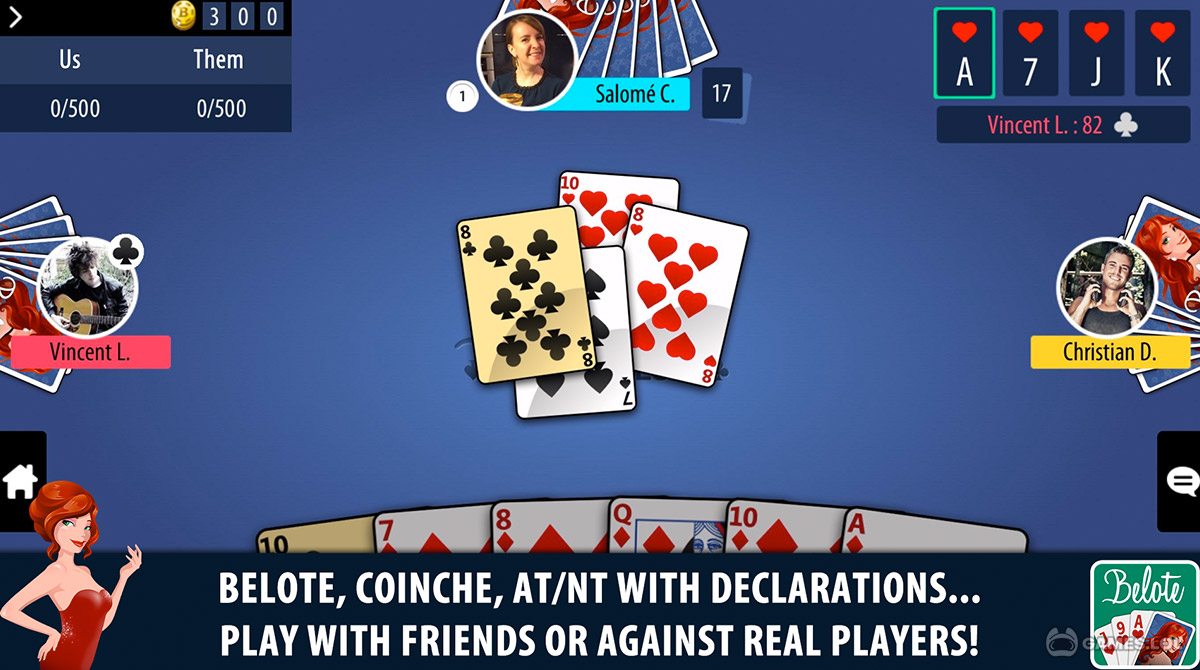 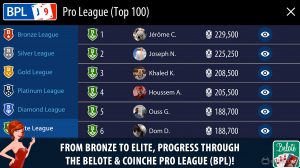 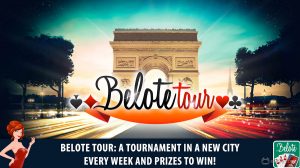 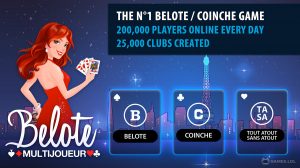 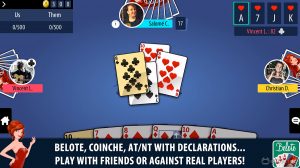 Tired of the same old card games? Want something new aside from the conventional ones like Poker or Gin Rummy? If you are looking for an interesting card game to help you pass the time, you might want to check out Belote Multiplayer.

This card game is 100-percent French. Also called Coinche, the game has many variations, particularly pertaining to how the cards are dealt and how its trumps are selected. One of the pertinent features of the card game is that its deck is not shuffled. Instead, one player cuts it. This is followed by dealing the cards in a counter-clockwise direction, beginning from the person on the dealer’s right-hand side.

Bidding also starts with the player on the dealer’s right-hand side. The objective of this phase is to select the trumps. A player may choose to pass or make a contract with the bid. If a player has already made a contract, the next player may pass or make another contract, which should be at least 10 points higher than the previous one. An additional bid may also be made if a player believes he or she can win all the tricks.

Want to play Belote & Coinche with other players from around the globe? Check out the Belote Multiplayer PC game and connect with over 200,000 fans worldwide. And who knows you might play a round or two with the game’s star ambassador Bruno Solo.

Join in the fun and win bonuses every day. Play Belote Multiplayer free! Then give our other card games a try, like Spider Solitaire Classic!