Angry Birds has been around for 10 years and it seems like it’s not going anywhere soon. With the gaming world constantly gets bigger and more games evolving, playing Angry Birds in 2019 still feels fresh and exciting. Do mind that Angry Birds made the whole physics puzzle game genre popular to the eyes of the mainstream, garnering success at every turn. It was the one game that Rovio Entertainment Corporation became highly famous for. It toppled the already-popular Pop Cap Games’ Plants vs Zombies and it turned into a must-have game on the PC, mobile and even consoles.

With more than plenty spin-offs to choose from, so many renditions of the original title and even TV series and a full-length feature film, you might be wondering, “Does the game still hold up 10 years later?” Let’s go over key points that make it so. 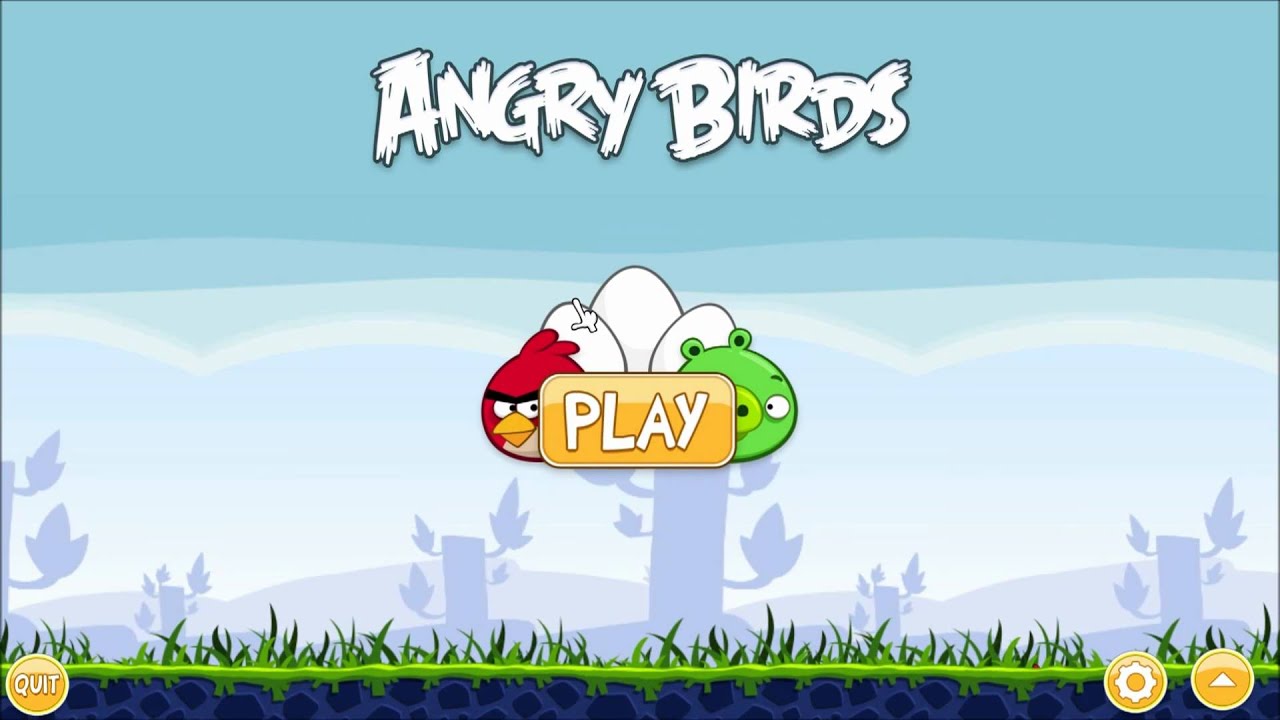 Many developers release the game and leave it like that. They’ll throw in a bunch of DLCs at some point but that’s all there is to it and they move on to other projects.

However, what’s astonishing about Rovio Entertainment Corporation is that they still support the very first game that they have become known for. It didn’t matter how many Angry Birds there were throughout 10 years. In fact, it has so many spin-offs, the game, at some point, lost its identity; RPG, racing and even a fighting/puzzle crossover game reminiscent of Capcom’s Super Puzzle Fighter.

But even with so many games that Rovio released, they still add new content to the first game even if it’s just a few. Now that’s dedication to a game. 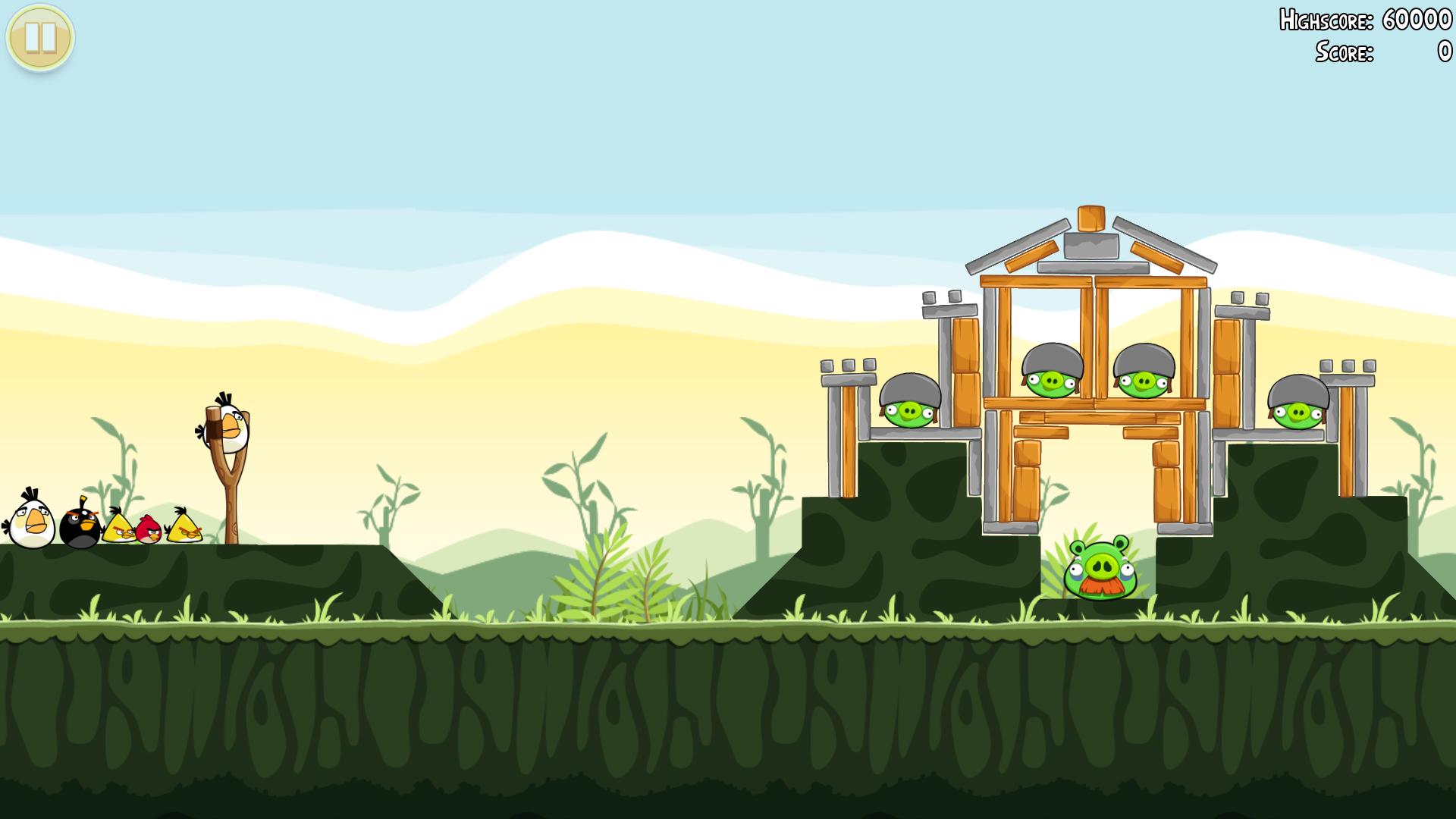 Games evolve just like any movie or TV; a particular game may be highly relevant at some point in a decade but it becomes outdated a few years later. For example, fast-paced arcadey FPS games took the world by storm from the late 90s to early 2000s; look at 007: Goldeneye, Quake and Medal of Honor. The genre then evolved into a more realistic approach while still keeping that same adrenaline-pumping experience in today’s gaming market; Call of Duty and Battlefield as best examples.

But for the Angry Birds formula, it remains the same and it is still relevant in the modern gaming world. Not to mention the game will keep you playing for hours thanks to its 680 and more levels.

Just like the gameplay, controls also become outdated for particular games. Look at RTS games with hotkeys or 3rd person shooters of the 2000s for example. Yet, Angry Birds still retains good controls that do not sway away from today’s standards. Anyone can still pick up and play the game regardless of how old the game already is.

As much as gameplay and controls are concerned, visual and audio presentations matter too. Games, especially 3D ones, show their age at some point as years go by. But for Angry Birds, it’s like the game is laced with the fountain of youth since it never looks old at all. It still looks fresh, vibrant and pleasing to the eyes. Sound scoring and music bid well in the game too.

Long story short, Angry Birds is still highly relevant despite the many IPs Rovio put out as well as other competing games looking to topple the game over like a green pig on a wooden tower. Except for Angry Birds’ case, that tower is made of indestructible success and all-proof material.

If you want to experience the good old classic, play the game right now on your PC! Download Angry Birds here on Games.lol. 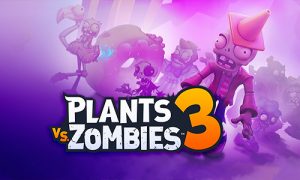 Plants vs. Zombies took the tower-defense genre and made it iconic.
Posted on August 27, 2021 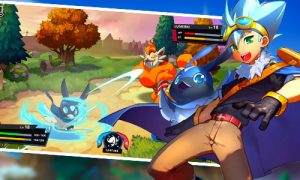 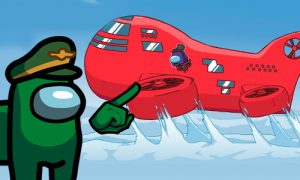 This 2021, Among Us, is bringing us another compelling addition that will surely keep fans hooked for hours. The Airship is the newest map, and it has new and improved features that will make your overall gameplay exciting and full of thrilling adventure.
Posted on March 17, 2021