BitLife – Life Simulator: How Do You File A Lawsuit & Report A Co-Worker To HR?

Life simulator games are always fun to play since it’s a game where you can live the kind of life that you always wanted. One of the best life simulation games that you can play right now is BitLife – Life Simulator. It’s a life simulator text game where you get to simulate life from the moment the character is born to his or her death.

In this game, you get to make choices or decisions that will impact how your life will turn out. One example is, will you play with your siblings to have a good relationship with them? How about your classmates? Will you be a student who concentrates on having good grades or being active in school activities? What kind, of course, will you get in college? And what type of jobs will you be looking at? 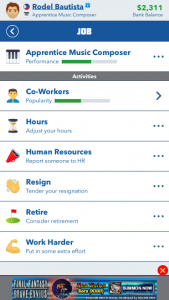 These are just some of the things you will make decisions on, and there will be more. You can even choose to have a life of crime and be a character who’s continuously sent to jail. You can even be a serial murder if you like. Since this is a game about real life, it’s not uncommon to experience conflicts or arguments with people, whether it’s against officemates or other people.

But sometimes, the dispute can be so nasty that you will have to report them to your office’s HR or even file a lawsuit. How do you do these things in BitLife – Life Simulator? Let’s discuss this in this article.

How To Report your Co-Worker to HR in BitLife?

It’s not uncommon to have a co-worker that you don’t get along with or have a dispute with. And the BitLife – Life Simulator game is not an exception since it’s a game that simulates life situations. Just like in real life, you will have various ways to handle your dispute or disagreements with a co-worker. You can choose to take it personally and confront the person or ignore what they are doing.

Another option you can do is report your co-worker to your office’s HR, especially if you deem that what they did is not appropriate. But how do you do that in this game? Well, the process is simple but not that easy to pull off.

The game doesn’t have an option to go to HR and report a particular person in your office. To report a co-worker, you will first need to have a reason to do it. Having a dispute with a co-worker is one way to have the option to report him or her to HR. But you have to be careful, as your co-worker can also do the same to you. So starting the conflict or dispute might not be a good idea. If there’s a co-worker who doesn’t like you, it’s likely that he or she will be the one to create a dispute or issue against you, giving you a chance to report to HR.
Another way to report is if your co-worker did something illegal or offered you drugs.

To report a co-worker to HR, there should be a valid reason first. An issue, fight, or something illegal is a valid reason that will allow you to report your co-worker to the Human Resource Department of your company. But what if you want to file a lawsuit? How will you do it? Let’s discuss this in the next section. 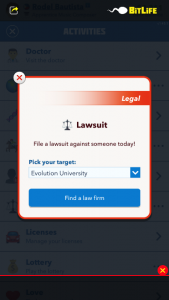 How to File a Lawsuit in BitLife?

Just like in real life, it’s not unusual if something happens to your character in BitLife that will require serious action like getting the law involved. Yes, that’s right, you can file a lawsuit in BitLife and sue the person who wronged your character. This person can be a neighbor, a co-worker, the company where you work, and so on. But similar to reporting a co-worker to HR, you cannot file a lawsuit against just anyone. The person or business that you want to sue should wrong you first.

For example, a neighbor punched and broke your nose, that’s already a reason to file a lawsuit. Another example is if your company forced you to resign, you could also sue them for it. Unlike reporting a co-worker to HR, there’s a direct way to file a Lawsuit in BitLife. Below are the steps to do it.

BitLife – Life Simulator is a fun and realistic game of life, including being able to report or sue people who wronged you. The great thing about doing this is that these two activities can help you complete a challenge in the game, the Karen Challenge. So if you have this challenge, then try suing or reporting someone to have a chance to complete it. 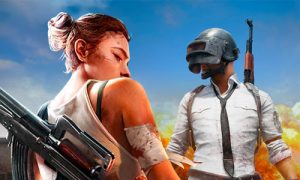 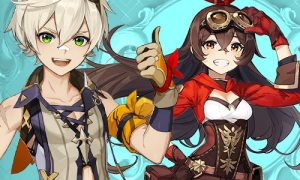 Genshin Impact made itself known beyond the gacha gamesphere as a top-quality anime-style RPG complete with the best quality of life gameplay for an open world. The best traits of the game include graphics, music, storytelling, gameplay mechanics, and, of course, characters.
Posted on April 3, 2021 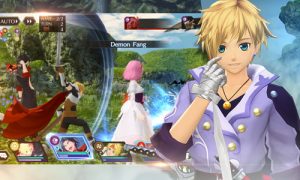 7 Tips to Progress Quickly in Tales of Crestoria

Tale of Crestoria is a role-playing game made by BANDAI NAMCO. It features a great storyline with different challenges and lots of enemies to put an end to.
Posted on November 19, 2020 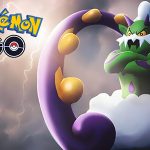 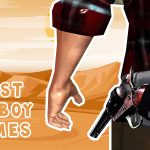 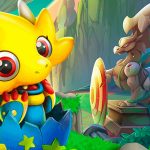 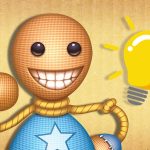 5 Tips to Get Started with Kick the Buddy 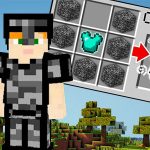 LokiCraft: A Beginner’s Guide on How to Create Armor 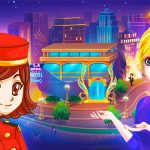 Free Hotel & Resort Management Games You Can Play on PC 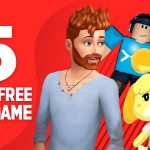 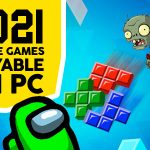 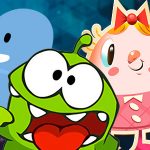