Here we have a question that has always been a debate ever since its release. Lineage 2 Revolution is no doubt a commercially successful MMORPG mostly catered to mobile players.  However, a lot of which speculate that you can’t win the game unless you’ll be spending precious moolah on a free-to-play online multiplayer. We tried the game ourselves and had a good 30 hours in as the game’s brand-new Orc with a fitting berserker build without spending a single dime. So now let’s go back to the question: is Lineage 2 Revolution really pay to win?

The answer: Yes and no.

“What do you mean yes and no?”

Hear us out: this is a common issue in lots of free-to-play MMORPGs. Games like Honkai Impact 3, Fate Grand Order and Love Live! School Idol Festival have all been accused of being pay to win. And after having to grind our way in Lineage 2 Revolution, it feels no different at all from other games similar to it: HIT and Legacy of Discord being prime examples.

Look: It pays to win ONLY if you go into the PVP segment of the game. First of all, why would you participate in the optional PVP? There is a reason why the game is mainly focused on the story segment rather than the online battle arena. Second, and this applies to any free MMORPG with PVPs, you’re up against whale players. “Whale” is a term used to describe a player who spends countless money on a free-to-play game in order to reap the benefits and cheese his way out in the competition. We’re talking about people spending literally hundreds and thousands of dollars just to advance through the game really quickly. Heck, there was a player in Fate Grand Order that spent $75,000 to get the best cards. Ridiculous, yes, but if they got the budget, who are we to judge? 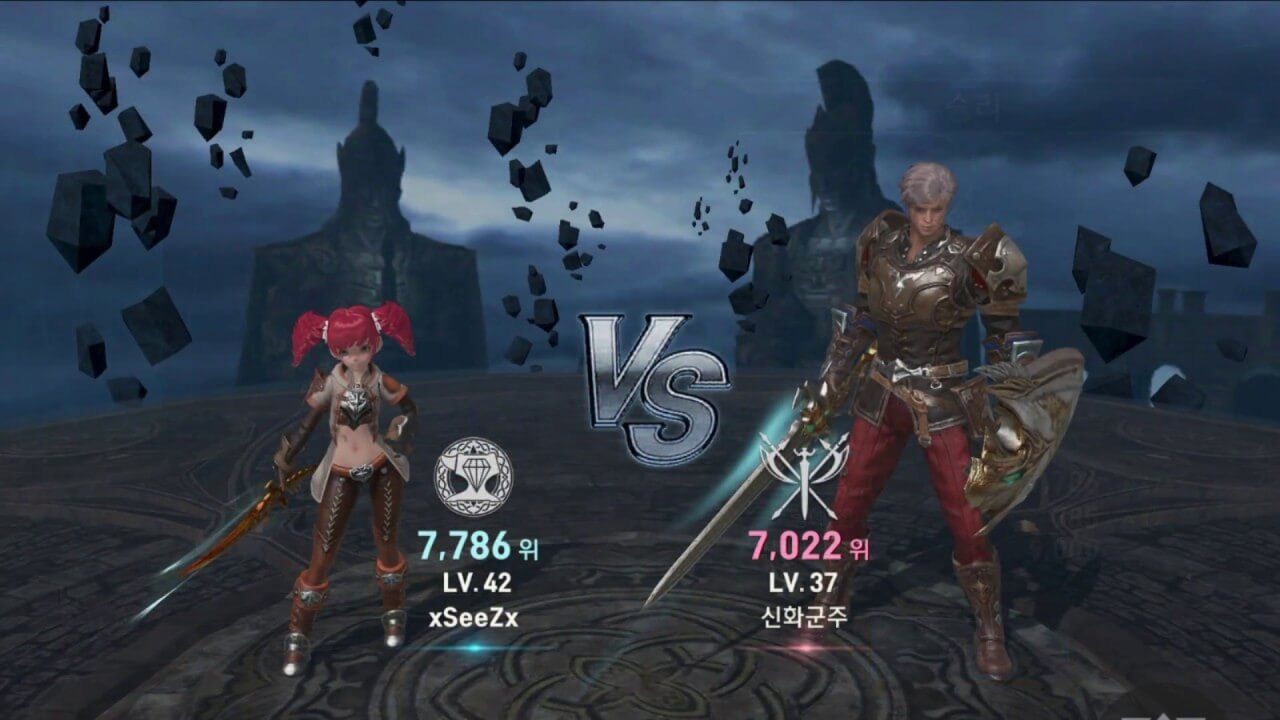 And this should be no surprise at all for any f2p MMORPG including Lineage 2 Revolution. Of course, you’ll get stomped by whales. Even if you spend just $10 on the game, these guys are still going to own you.

So again, it only pays to win ONLY if you go to the PVP arena.

Why It’s NOT Pay To Win For The Most Part

While the PVP controversy overshadows the rest of the game, the PVE mode of Lineage 2 is the exact opposite. In this mode, you can play from beginning to end without having to pay a single dime. Just don’t expect progress to be fast and be ready for hours of grinding. And we will repeat ourselves for the last time: such a concept applies to any Free-to-Play MMORPG when it comes to the contrast of PVE versus PVP.

In fact, you can still get premium stuff for free by having to repeat the levels over and over until you have enough resources. If you don’t mind that, then, by all means, go for it. But if you think that’s a waste of time, you might have to look somewhere else. However, if there is one thing for sure it’s that Lineage 2 Revolution is one of the best-looking casual MMORPGs right now complete with good gameplay mechanics. 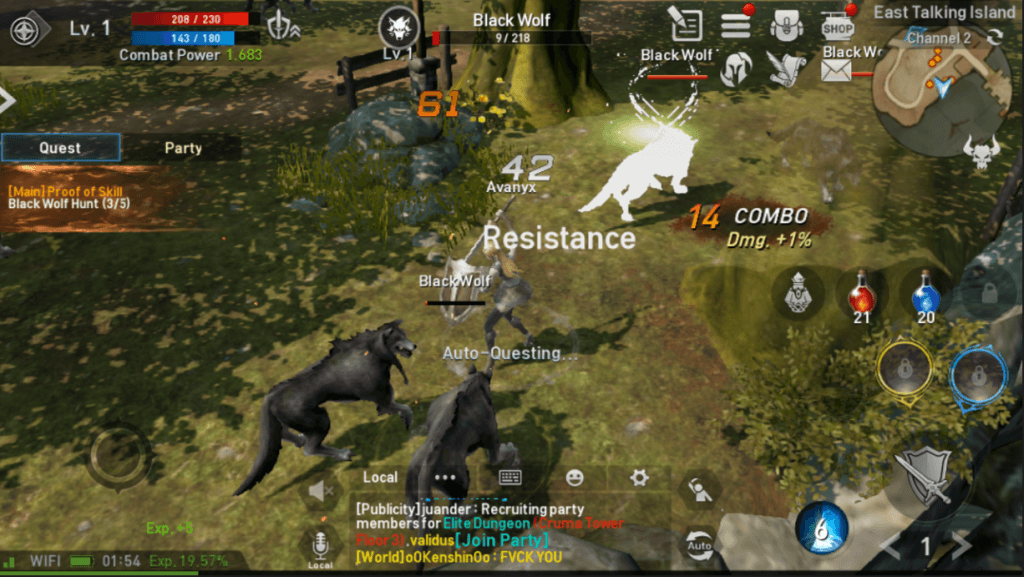 While the debate is still up in the air, one thing remains, Lineage 2 Revolution is one game that you should not miss! Download and play it today for free here at Games.lol! 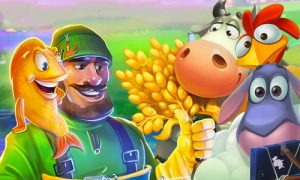