If you’re someone who likes to play auto chess games a lot, then chances are you’ve already heard or even played Teamfight Tactics. It’s a round-based multiplayer strategy game by Riot Games. Its gameplay is based on Dota Auto Chess, so battles are done automatically. You just have to make sure your characters are well developed to increase your chances of winning.

But like with many auto chess games, your success in Teamfight Tactics will depend significantly on the characters you will use. You might think that feelings don’t matter much, as long as you have the advantage in development. That may be true to some extent, but some characters are just stronger and better.

But since Riot Games constantly update the game, buffing or nerfing characters, it’s hard to determine who the best ones are. This article will provide the latest character tier list to help you know the best characters to use right now. You will be able to properly know which character in Teamfight Tactics you should focus on getting during battling. 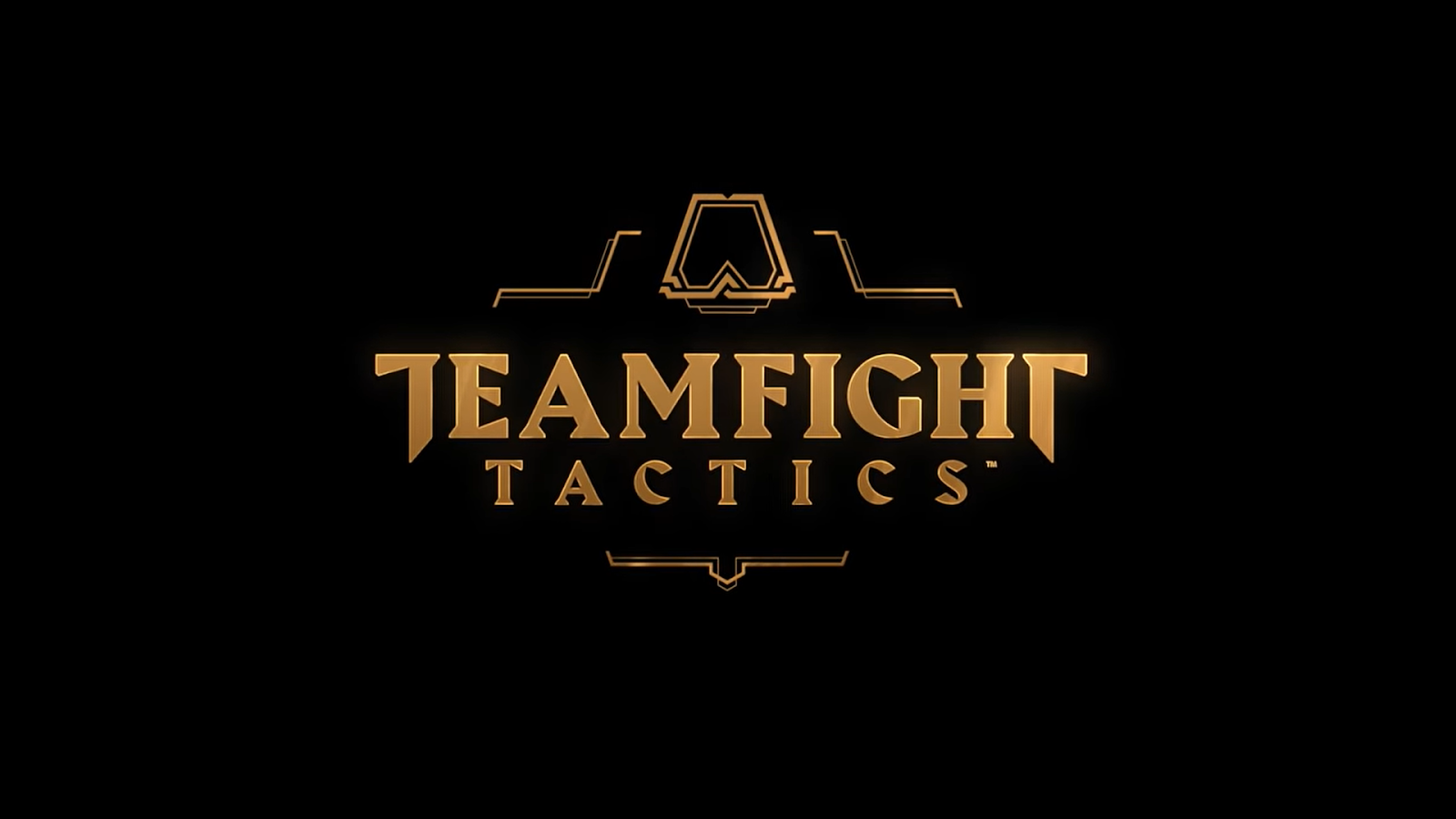 We’ll look at the best characters who are great at the early game, mid, fun, and late game for this tier list. This will give you options as to what kind of characters you should start focusing on, depending on where you are already in the battle.

These are the characters that you want to use to have a great early start in Teamfight Tactics. A good start is what many players aim to have since it can help them do well throughout the round battles. And one way to achieve a good start is using a good character in the beginning. Below are the best characters to use for the early game.

These are the best characters to get and can usually dominate battles in the beginning. There are currently three best S-tier early game characters: Diana, Pyke, and Rakan. They’re the characters you should go for if they happen to be available.

The A Tier Early Game Characters

If the S-tiers are not available, you can go for the A-tiers, which are also good. They may not dominate like the S tiers, but they’re a viable alternative. There are many A-tier characters available, giving you plenty of options. There’s Annie, Brand, Fiora, Elise, Garen, Braum, Janna, Jarvan IV, Lulu, Yasuo, Wukong, Vladimir, and Nidalee. There’s also Maokai, Nautilus, Nasus, Tahm Kench, Teemo, and Tristana.

The B Tier Early Game Characters

These characters can frequently dominate in fights and should be a focus if you don’t have them yet. You will notice on this list that 2 of the S-tier characters in the early game are also here, so you’re already set if you happen to have them in your team. The S-tier characters are Diana, Pyke, Akali, Neeko, Kennen, Shyvana, Yuumi, and Sivir.

The A Tier Mid Game Characters 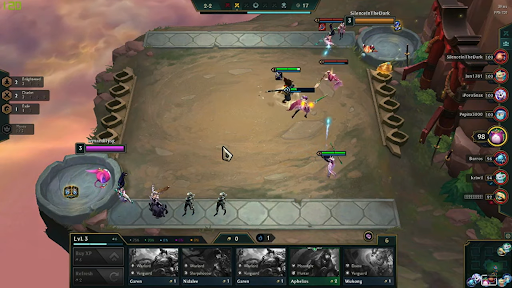 The B Tier Mid Game Characters

These are decent characters that can still get the job done. But don’t expect them to do better than the S and A tier characters. They’re just viable options if powerful characters are not available. The B-tier mid-game characters are Vi, Zed, Brand, Nidalee, Tahm Kench, Wukong, Twisted Fate, Fiora, Garen, Jax Nasus.

These are the characters that usually become powerful late in the game. By this time, there are likely fewer players you’re competing with because others are already eliminated. They’re characters that you can keep stashed for late game purposes since they can easily dominate the opponents. But don’t expect them to shine during early to mid-game.

These are powerful characters who can dominate other characters in the late game. But since they’re late-game characters, they tend to perform poorly at the start. It’s good to know them, at least for you to have stashed aside and not part of your line-up. It can be a significant game-changer if you also have duplicates of them and then develop them at least to 2 stars.

Some of them are also mid-game characters, so that’s a big help if you already have them on your team. The S tier late-game characters for this update are Akali, Azir, Olaf, Lee Sin, Aurelion Sol, Aatrox, Kayle, Kennen, Neeko, Morgana, Omn, Samira, Sivir, Swain, Talon, Sett, Shyvana, Shen, Tryndamere, Sejuani, Yone, Zilean, Yuumi, and Xayah.

The A Tier Late Game Characters

They’re weaker than the S tiers but can still be viable options if you happen to have them stashed and have duplicates to develop them as well. Some of the A tiers on this list are also on the mid-game A tier list, which can be helpful if you already have them in your team. The A-tier late-game characters used in Teamfight Tactics are Irelia, Veigar, Kindred, Katarina, Cho’Gath, Darius, and Nunu.

Becoming a good player in Pokémon UNITE will require that you’re good at playing certain battle types, similar to other MOBA games. There are many different types available in this MOBA and one of them is the All-Rounder.
Posted on November 7, 2021 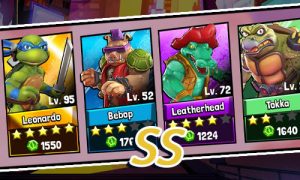 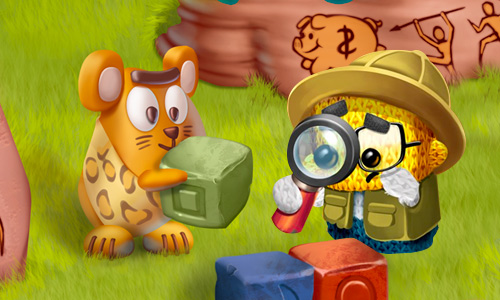 Toy Blast is a popular puzzle game with millions of players worldwide. Similar to match-3 games, Toy Blast is about eliminating cubes by combining those of the same colors.
Posted on March 25, 2022