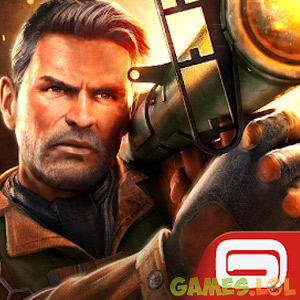 The Brothers in Arms video game series has come a long way since its debut in 2005 with Brothers in Arms: Road to Hill 30. After Gameloft got the rights to the game, it spawned a mobile shooter trilogy. And with the latest in the series, Brothers in Arms 3 proves itself as the best WWII multiplayer shooter on its own genre! Play the fastest and most explosive retro-themed casual online FPS/TPS in the market! Download Brothers in Arms 3 for the PC – absolutely free.

Ported with Mouse and Keyboard Support

Games.lol revamped the mobile version and turned it into a fully-fledged PC game complete with mouse and keyboard controls! That will give you more edge against your enemies.

Embark on a Single Player Campaign in Brothers in Arms

The Brothers in Arms game includes a solo game mode. In the single player campaign, you take the role of Sgt. Wright, following the events of D-Day June 6, 1944. You and your squad must retake pockets of Europe in order to close the gap between the Allies and the Germans. Just like its predecessors, Brothers in Arms 3 uses the same textbook squad command system, resulting in a robust tactical shooter.

Enlist in a Multiplayer Conquest

Above all, Brothers in Arms 3 PC includes an addictive multiplayer game! Charge all out whether you prefer boots on the ground or go hard with a tank! Upgrade your weapons, enhance your perks, and master the art of tactical gunplay.

Get the Brothers in Arms PC game download here on Games.lol. If you liked this game, then you’ll surely enjoy Army Men Strike or Guns of Glory.

Follow these easy steps to complete
your Brothers in Arms® 3 installation.

Leave a Review for Brothers in Arms® 3

All Reviews for Brothers in Arms® 3

Start An Endless Running Game Using Your Fingertips! Follow the Line 2 desktop is a unique endless running game where you have to run in challenging and complicated pathways using only your fingertips! Just tap and drag your fingertips to start the game, and make sure to stay on the actual line or pathway. […] 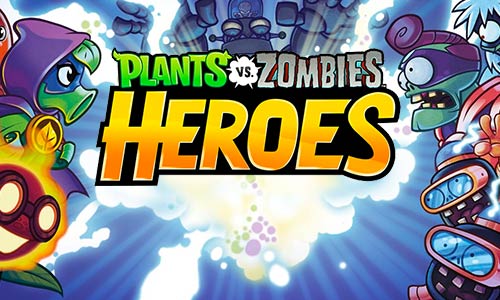 Brilliant puns, exciting collections, strategic gameplay, and a semi-twisted sense of humor awaits you in an epic battle between doom and bloom. You can finally play as the villains in this free PC game! Collect unique characters and build a deck in this PVP CCG. Download Plants vs Zombies Heroes and learn what this free […]

From the same sickos that brought you the South Park show, the critically-acclaimed The Stick of Truth, and the not-so-well-received The Fractured But Whole, comes a new free-to-play game with a brand-new story! Enter South Park: Phone Destroyer, a game that is now available to download and play on PC for free.   A New […]

Is it your dream to become a warrior? Experience the life of a warrior in an experience made unique by playing Stickman Sword Fighting 3D, one of the best stickman fighting games out there! Become a stickman warrior or a stickman ninja and fight your enemies. The fun never stops there because you will also […]

In Run Sausage Run!, you take on the role of a funny sausage who is on the run for his life. Choose among tasty sausages as your character: blutwurst, weisswurst, even a mermaid or a basketball superstar. This game is very similar to return man 3 unblocked games. So if you are a fan of […]

The Battle Cats Returns with a Meowtastic Update!

We all know that The Battle Cats is really addictive especially when you’ve already collected a lot of cat units for you to take over the universe. Now it’s getting a mew update that turns the game even harder than ever before! We know you love challenges so The Battle Cats is finally going […]

5 years later and The Battle Cats is still on top of its form. While it never catered to the general masses, it donned a hardcore fanbase.  This is thanks to its simple gameplay yet complex strategy as well as adding some balls-to-the-wall humor that will please both anime fans and players who just like […]

Toon Blast has just released an update on 19th June, 2018. Other than the addition of 50 new levels for the smarty pants who have completed all the current levels in Toon Blast, behold the newest, wackiest item in the game: IVY! Download Toon Blast on PC now and try it out for yourselves!   […]