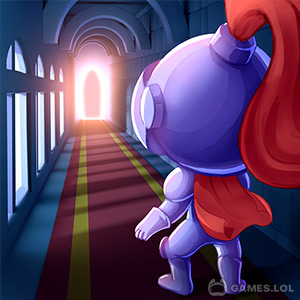 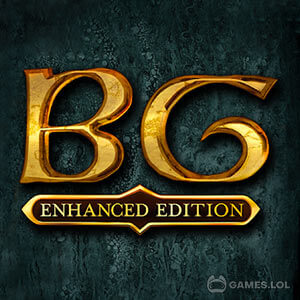 How would you like to relive your past adventures in Dracula’s vast castle? Take a trip down memory lane as you jump, slash, and dash your way through the Count’s menacing turf. Aid our heroes in vanquishing demonic enemies as you embark on a legendary quest in Castlevania: Symphony of the Night.

In this awesome game, you will play the role of Alucard, the dhampir son of Dracula. Rising from a peaceful slumber, you will explore your father’s castle in an attempt to stop his evil reign. Castlevania: Symphony of the Night is a cult classic with amazing graphics and groundbreaking gameplay. It is one of the best games of all time.

Released in 1997 for the Playstation, this game is the direct sequel to Castlevania: Rondo of Blood. The events in Castlevania: Symphony of the Night took place four years after its predecessor. SoTN is also the 10th installment of the Castlevania series.

Castlevania: Symphony of the Night features a non-linear level design, breaking its old formula. While its performance during the initial release in the U.S. was mediocre, it bounced back due to critics praising it and gamers spreading the game through word-of-mouth. Since then, the game has been a massive hit and became one of the favorite cult classics to-date.

Playing the role of Alucard, you will explore Dracula’s castle to hunt down an entity that’s controlling Richter Belmont. He was the self-proclaimed castle lord during the events in Rondo of Blood. However, this mysterious entity can only be seen using a certain item; you only obtain it during gameplay. After defeating this unseen entity, you will come toe-to-toe with the newly awakened Dracula.

At the start of the game, most of Dracula’s castle is inaccessible. Before certain areas become open to you, there are various items and skills you need to obtain first. There are also a variety of weapons and abilities to discover within the game.

Why Castlevania SoTN Is A Great Game

Critics praised it, gamers loved it; that’s how people received Castlevania: Symphony of the Night. Its free-to-explore environment allowed players to explore a massive world with various secrets to explore. Critics particularly appreciated the ingenious game and character designs. Moreover, Castlevania: Symphony of the Night also received numerous awards. Electronic Gaming Monthly awarded it the “Playstation Game of the Year.” Gamespot dubbed it “easily one of the best games ever released.” Next Generation hailed it as a game that has classic written all over it.

Would you like to download Castlevania: Symphony of the Night for PC? It’s easy! Start your vampire-hunting adventures by following the steps on how to download below. Are you a fan of action games! Test your skills in Mobile Legends: Bang Bang or show off your knife-wielding talents in Flippy Knife!