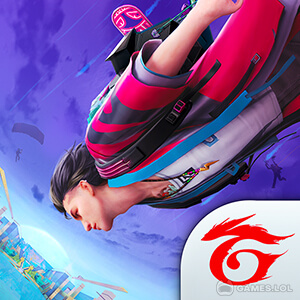 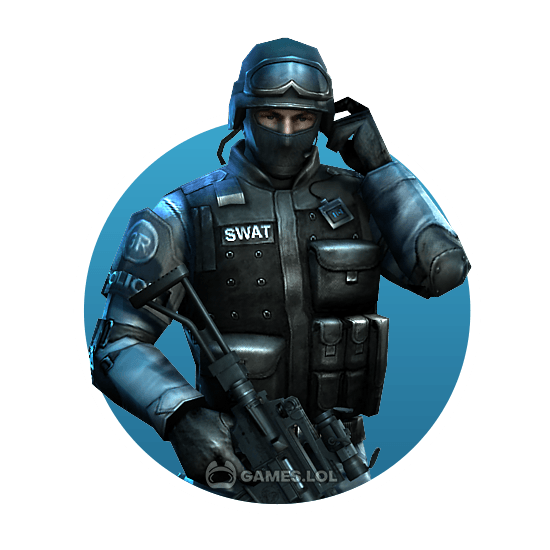 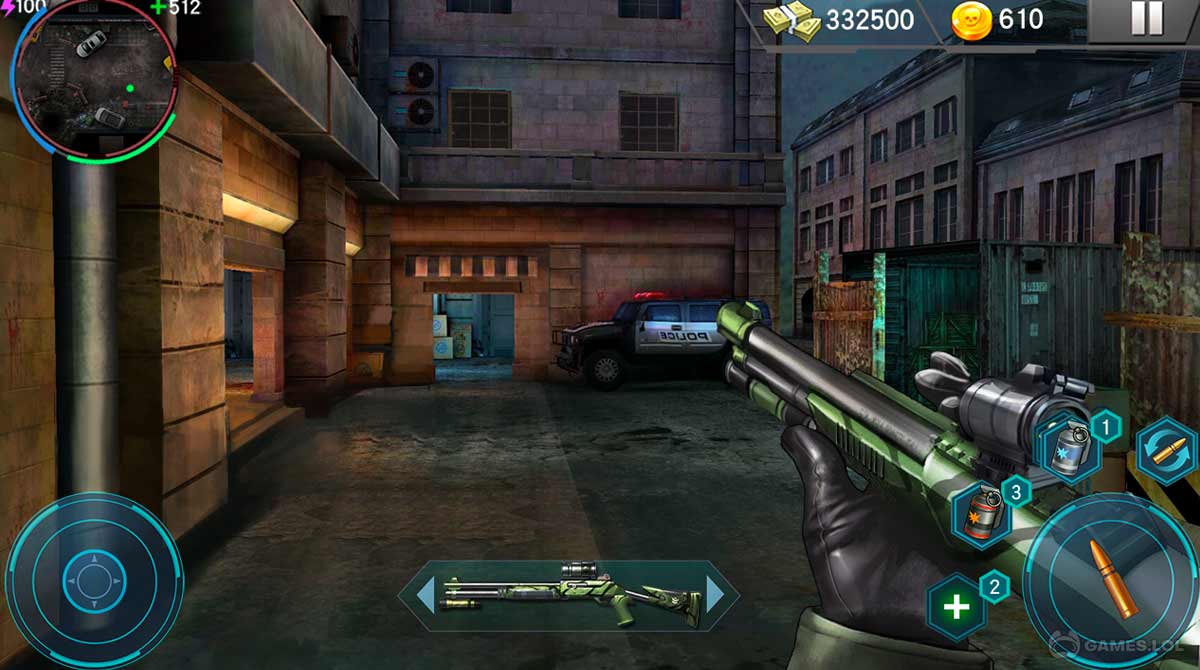 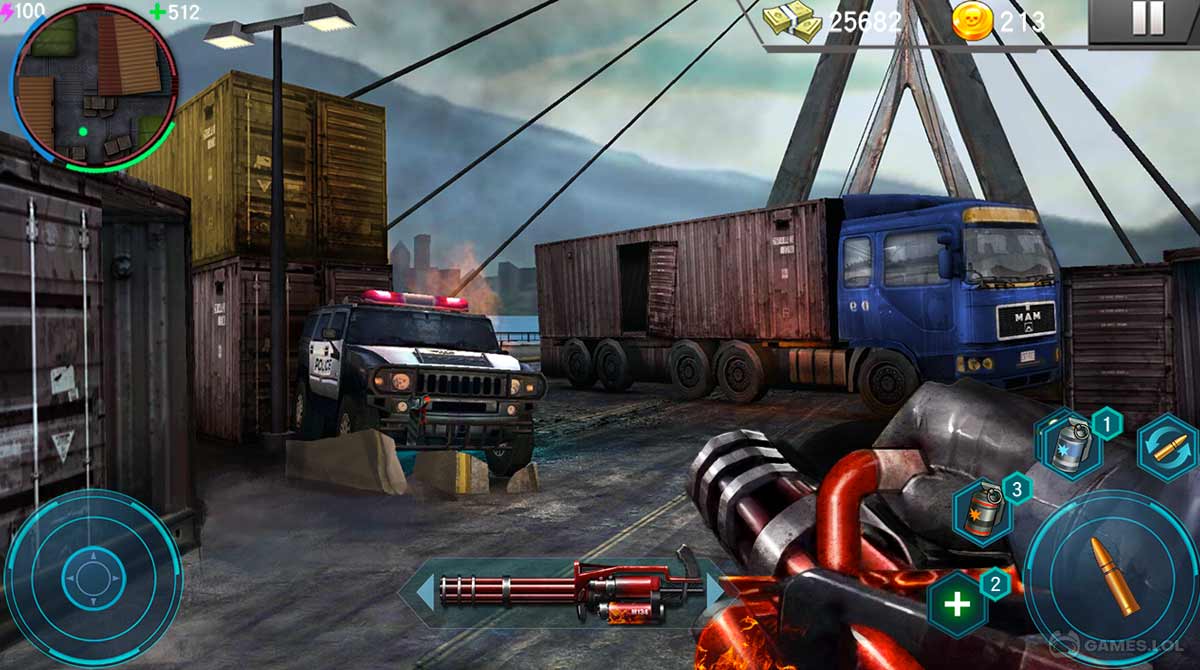 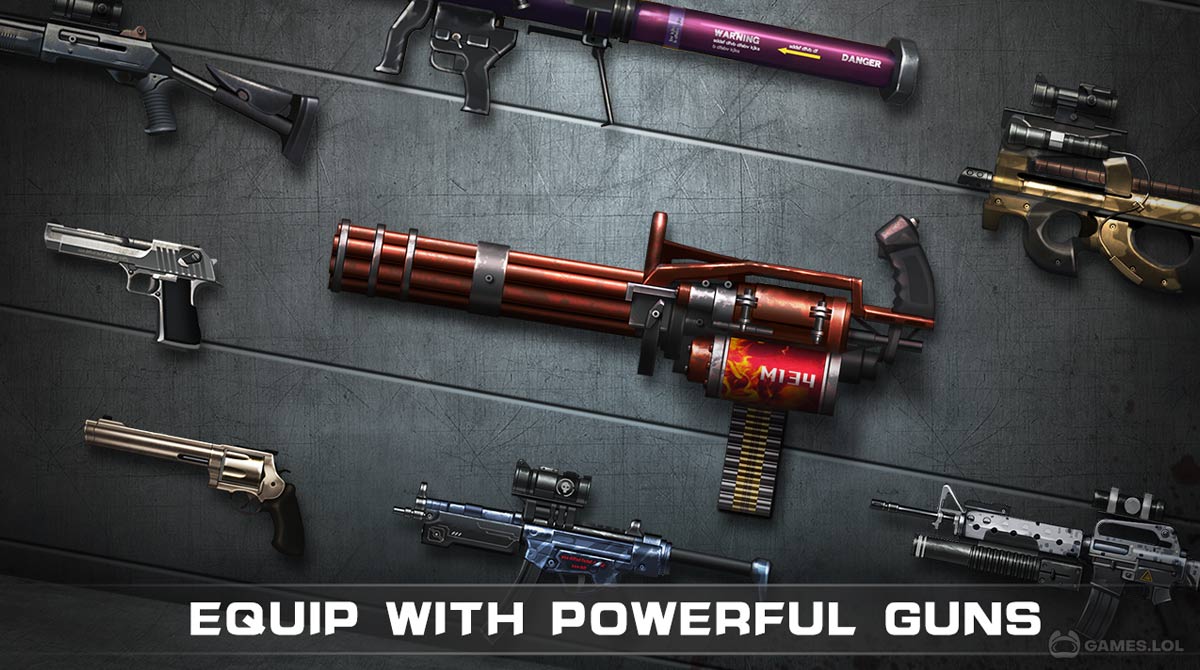 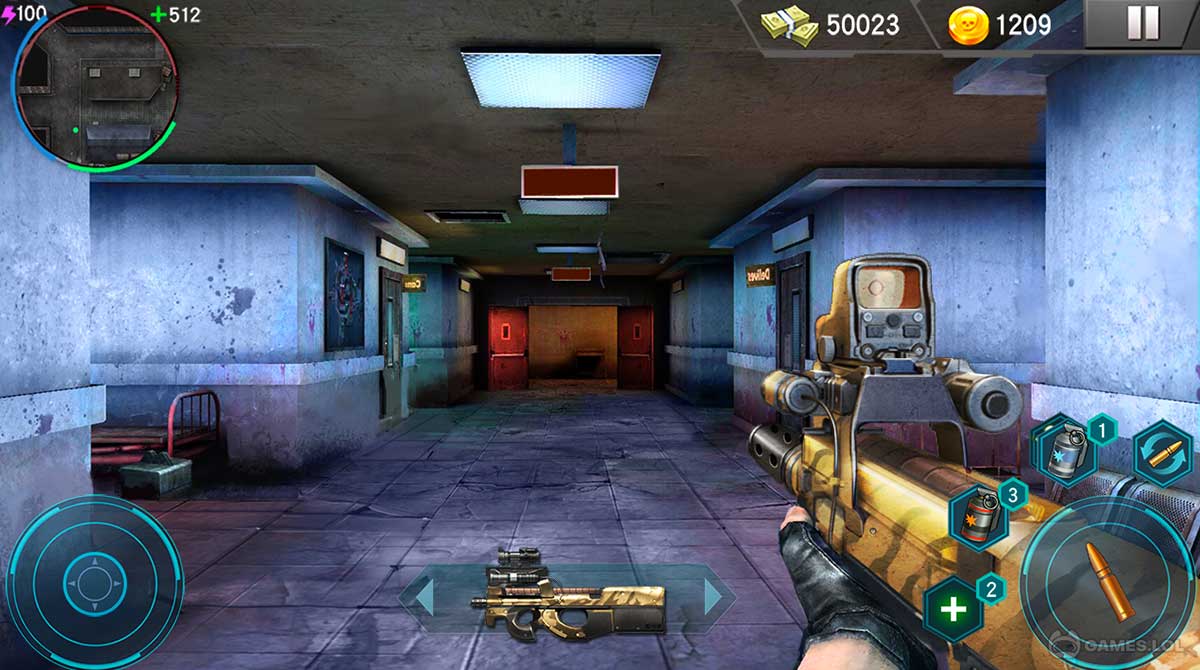 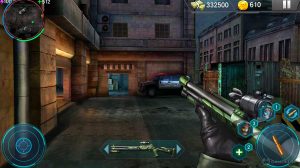 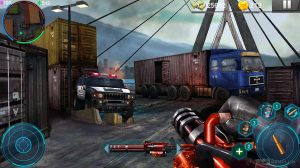 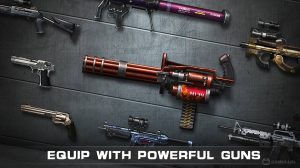 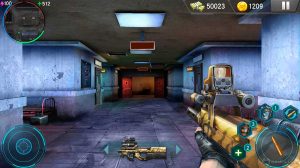 Intelligence division reports that terrorists are making their way into the city to wreak havoc. And strikes have been planned on highly populated areas. So it is up to you to stop the bad guys from carrying out their evil design. Will you take on the challenge? Join the elite counter-terrorist squad as a highly trained sniper. And put the critical situation under control, and eliminate all hostile elements in the Elite SWAT – Counter Terrorist Game PC.

What to Expect in This Action Game

Elite SWAT – Counter Terrorist Game desktop features a riveting storyline, impressive graphics, and awesome sound effects. Overall, this fast-paced arcade game is highly addictive and entertaining. You play the role of an elite sniper, belonging to the cream of the crop in counter-terrorism. And in this action-packed game, you are assigned control the critical situation and neutralize all hostile elements at all cost.

With your premier SWAT buddies behind you, take on the terrorists and make the city a safe and peaceful place. It all starts with eliminating the bad guys. So make the right strategy and execute your action swiftly. Are you ready to fight?

One of the first things you will notice in the game is its ultra-realistic graphics and epic sound effects. You can tell the game’s developers gave meticulous attention to detail as they created this game. You also get customized designs in its missions and puzzles. Moreover, the mission maps cover various locations, ranging from urban warfare to close quarter combat.

Flush out the bad guys hiding in science labs or camping out at the harbor. To pursue the terrorists, you get access to a wide selection of firearms. From the powerful AK47 to the sleek P90. So equip yourself well and crush the terrorists in the Elite SWAT – Counter Terrorist Game.