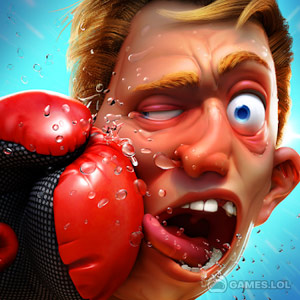 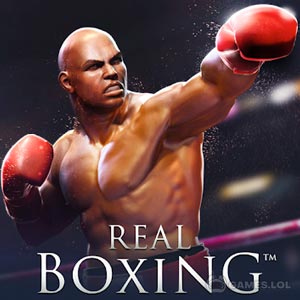 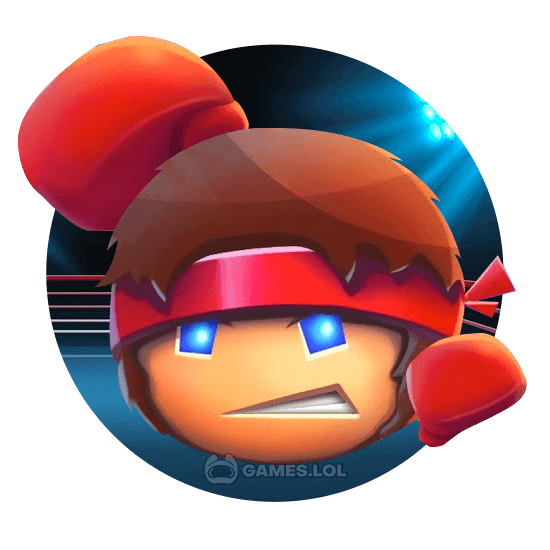 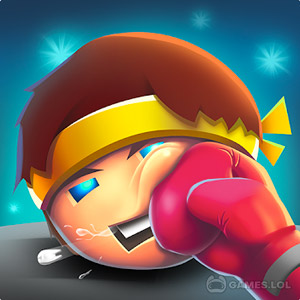 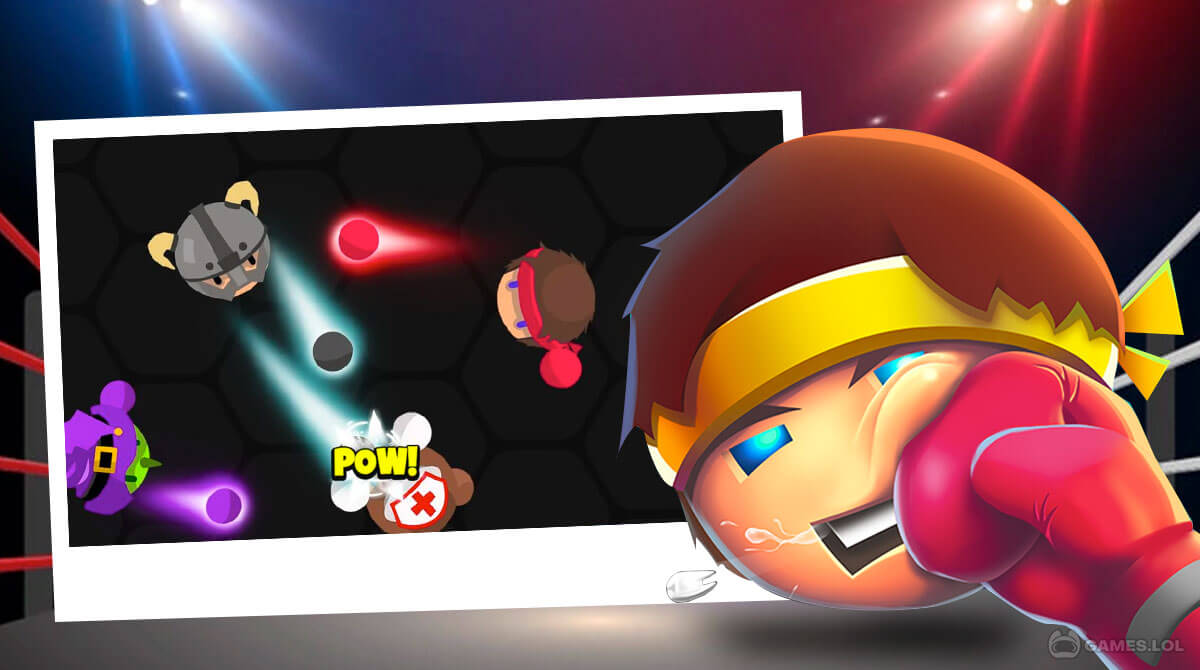 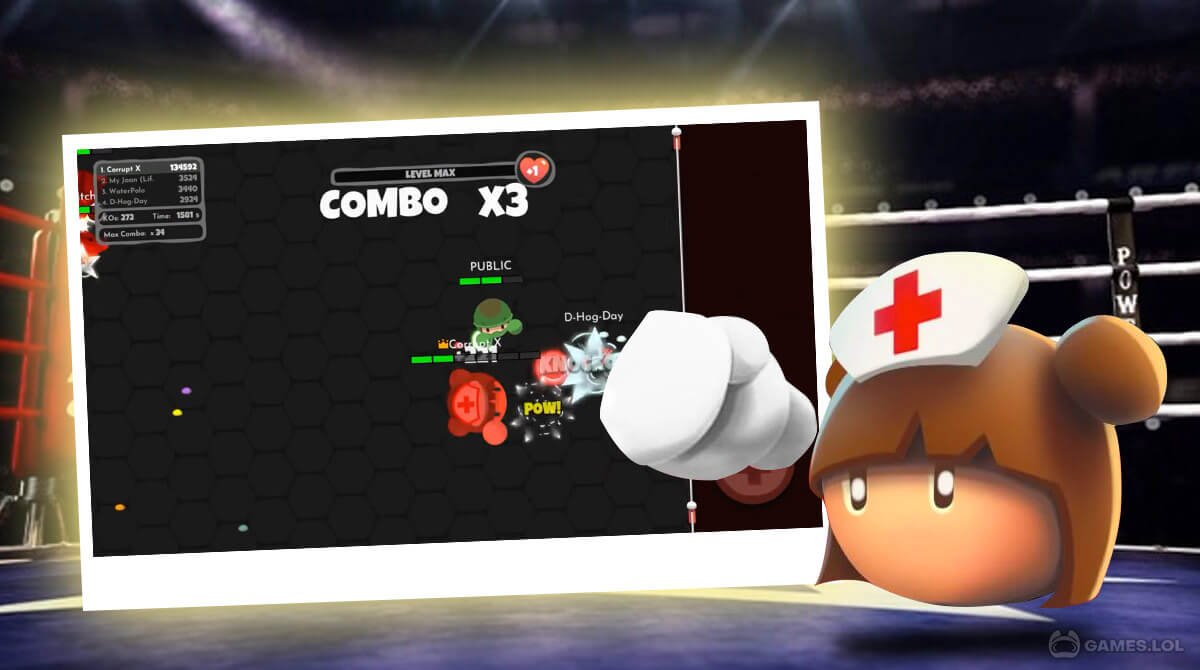 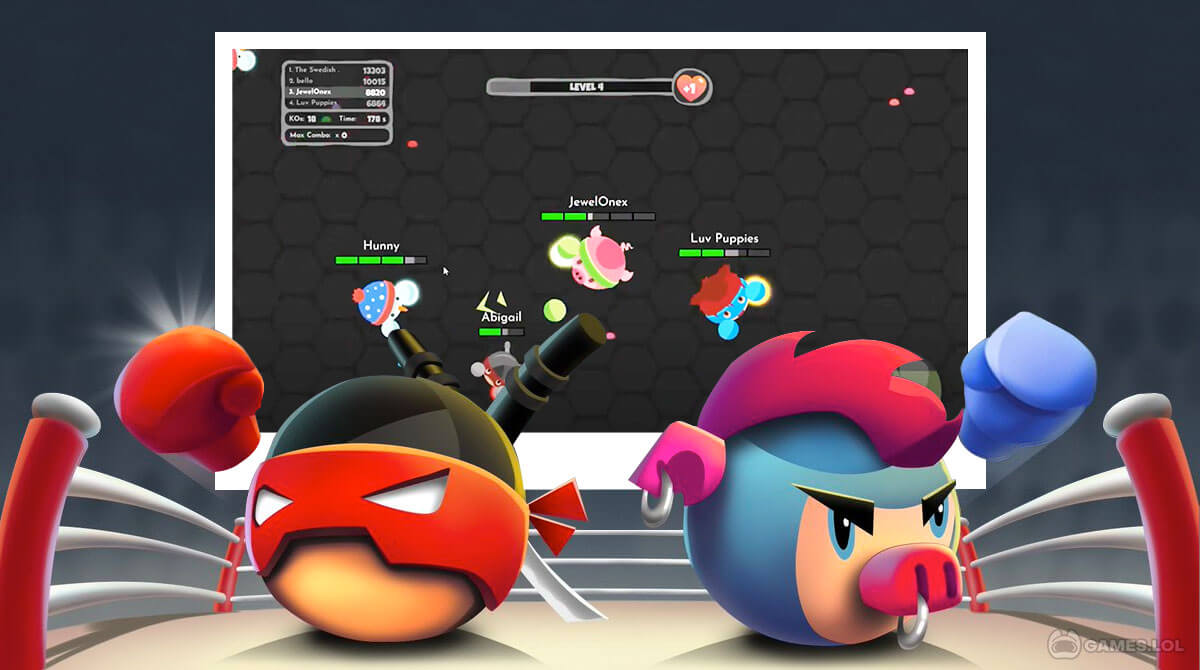 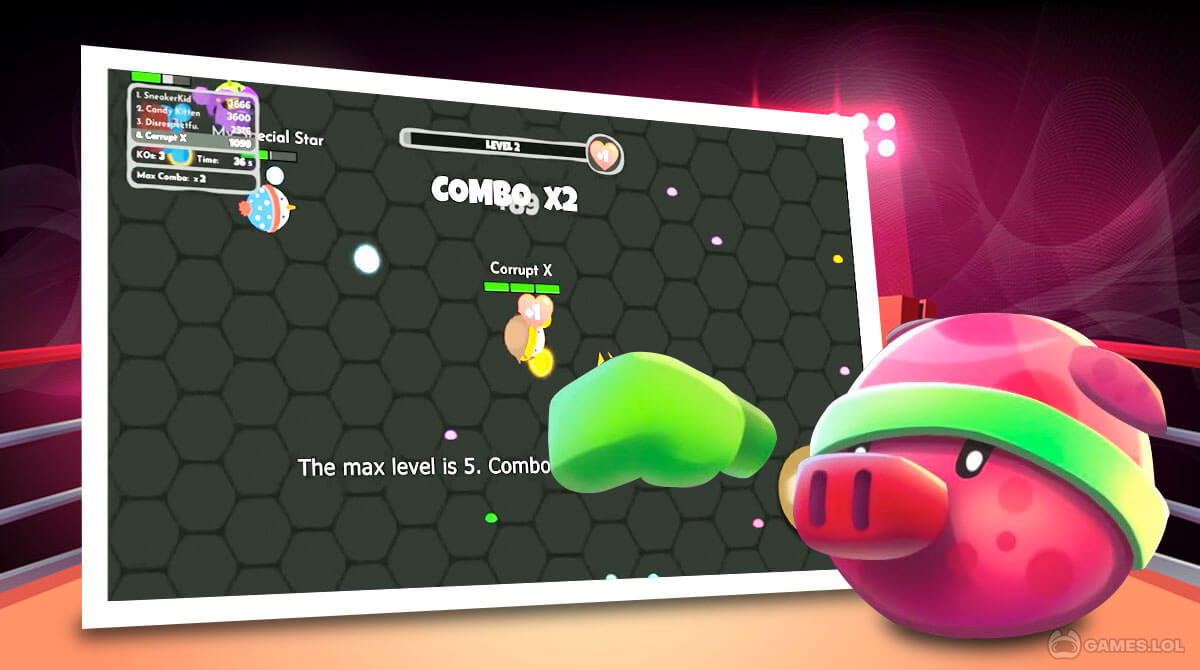 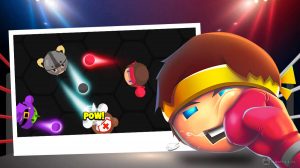 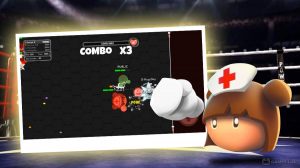 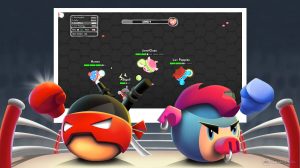 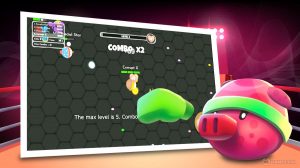 If you have never played Facepunch.io Boxing Arena before, now is the perfect opportunity to do so. It’s a PvP online game where only one can remain standing in the ring. Think you’ve got what it takes to defeat all eight players on the canvas? It’s time to prove it in front of thousands of cheering crowds. Play the Facepunch.io game online for free. Download it on PC right here!

Casual Fisticuffs on the Ring at Its Finest

In Facepunch.io Boxing Arena, get ready for a beatdown as you are pitted against eight other players in the arena. This top-down game by Clown Games is a combination of the brawls from popular MOBA games along with some light fighting game mechanics. It’s one of those boxing games that you will not be taken seriously because of all the fiasco going on the screen.

There’s only one rule to remember in Facepunch.io online: beat down other players to get points. Throw punches at others until they deplete their health. And remember, everybody can get beat down so easily. If you do not want to be at the bottom of the rankings, you might want to strike hard first.

How to Play Facepunch.io Boxing Arena

If you played other io games before, like Slither.io and Hide.io, the controls should be pretty much the same in Facepunch.io Boxing Arena. You run in four directions, and you have three action buttons: punch, block, and ability. Punch and block are self-explanatory, but the ability button depends on the champion you use. Some may have one powerful haymaker with a slow cooldown, others may be super fast but quite weak when it connects to an opponent.

The more you play the game, the more points you can earn to buy the multiple champions.

Looking for more boxing action games like this? Make sure to never miss out on Mega Punch – Top Boxing Game and Real Steel Boxing Champions. Download and play them on PC for free!