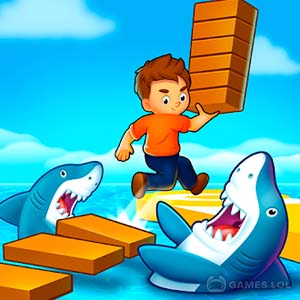 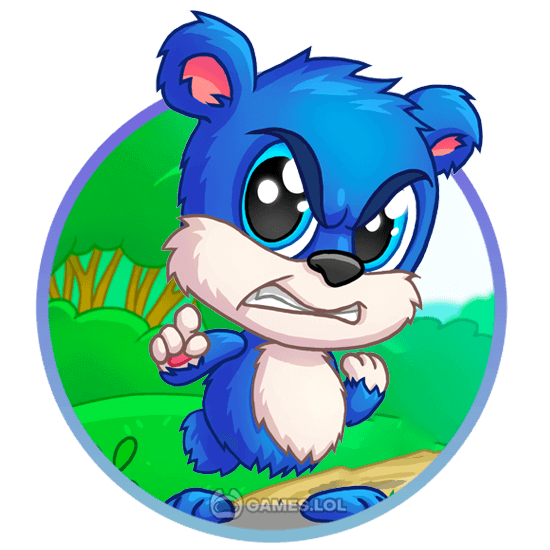 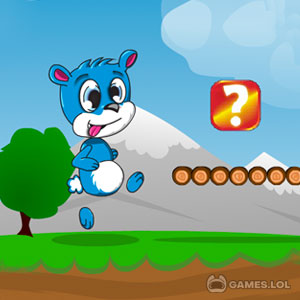 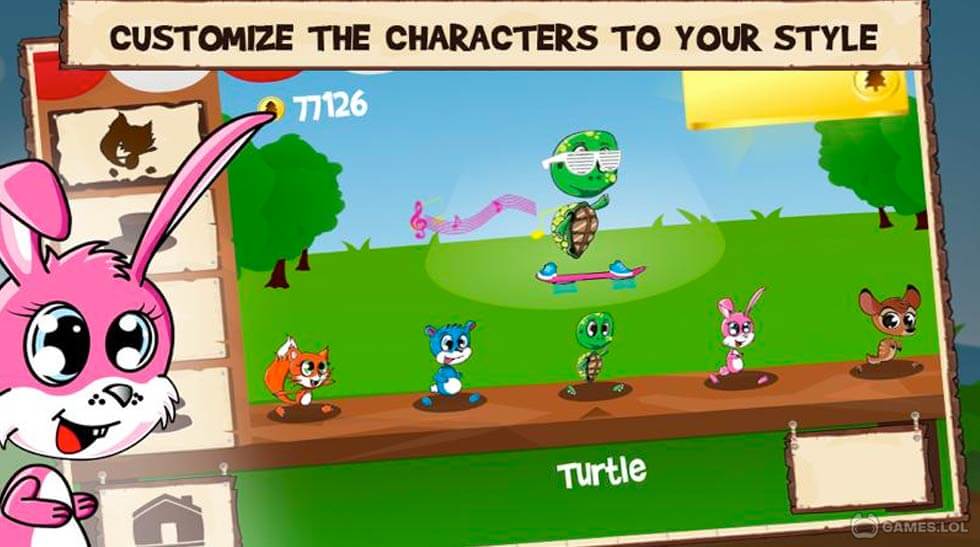 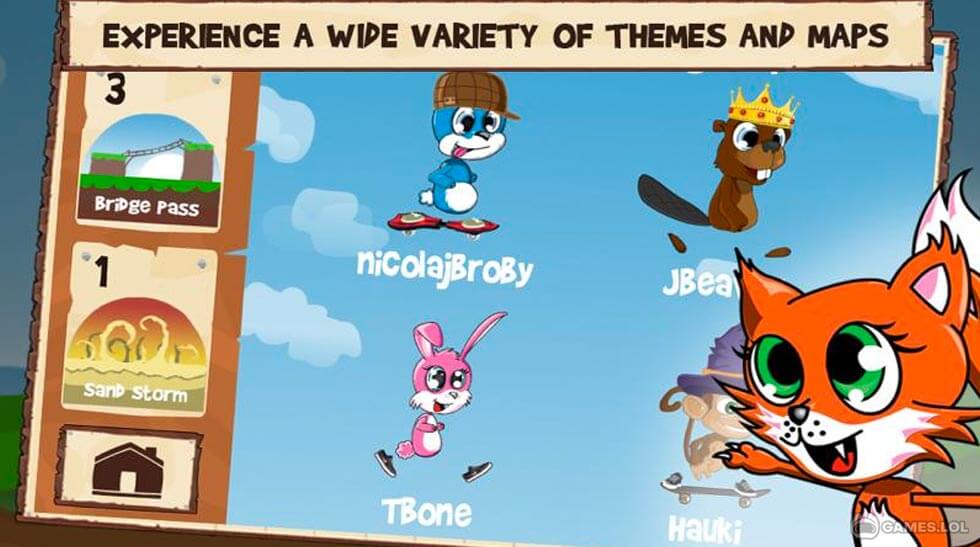 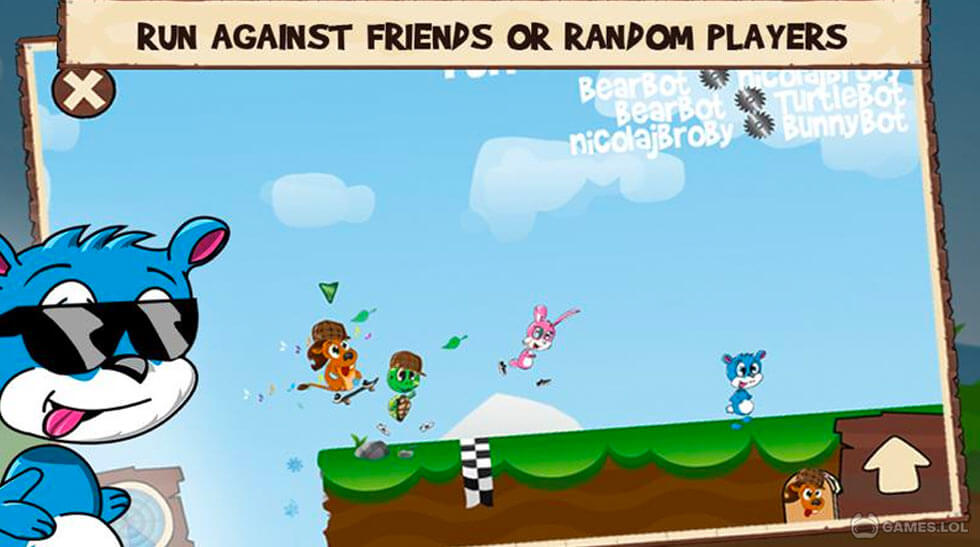 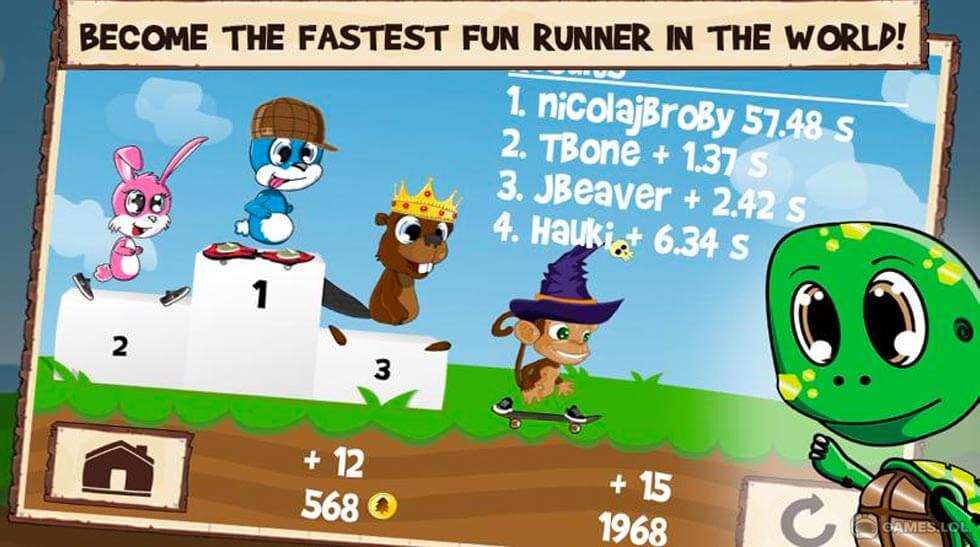 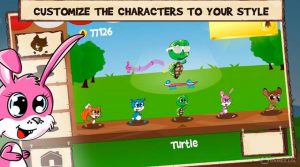 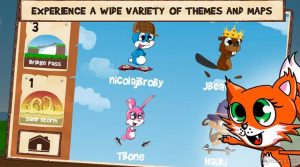 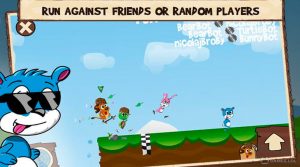 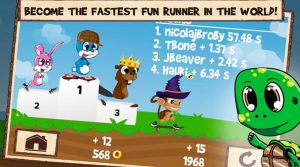 Experience the wackiest online multiplayer arcade game that hooked millions of players across the globe with Fun Run from Dirtybit. Jump into an action-packed humor-driven game that combines the excitement of a platformer with the thrill of endless-running game. So compete with random players and customize your character. Then dominate the leaderboards and explore a world filled with various items and hilarious contraptions straight from your computer.

The word fun in Fun Run is not just for publicity purposes, for the most part, the word could even be an understatement. Due to the over the top replay value of this amazing game. Play solo against other players or challenge your friends. This is one of the most immersive competitive endless running game in the free to play genre of games.

A Whimsical Collection of Power-Ups

The multiplayer racing mechanics in Fun Run as impressive as it may seem is just half of the fun factor that makes this brilliant game tick. The other half comes from the diverse selection of mischievous power-ups each player can exploit within the game. Each power-up comes with its own unique icon to represent the expected effects. For example, the Bear Trap will behead enemies, Lightning will electrocute, and Jack-in-the-box is a punch contained inside a box. Then the Paw Print is a speed booster, the Sword will eliminate a single enemy, and so much more!