Are you wondering how difficult it is to start developing a game? Aside from choosing the most compelling content, it’s difficult to put together a game that people will like. Try your hand in creating a game and providing after-market support in Game Dev Tycoon, the online game development simulator from Greenheart Games!

If you have a knack for making best-selling games, you’ll be able to garner support from your in-game company. Take on the role of a single developer who dreams to create a game that will stand the test of time. You’ll be starting your game development company during the 80s– in the ‘golden age’ of gaming, where some of the most iconic games were created.

Start Your Game Dev Tycoon in The Historic 80s

There were many games created during the 80s. It was when Atari first introduced the earliest game console and when games like Pong and Super Mario Bros. were developed. Take your character through a journey in time and start your company, marking your birth as a game development company. Design your titles, starting from simple one 8-bit ones. Then, gain enough experience to make even more complicated creations until you can eventually create your first game engine!

Create Games with Your Unique Imprint

In Game Dev Tycoon, you’ll also be forced to make decisions that’ll take your game company towards a path you carved. Decide on which areas you want to focus, and what genre you want your company to be known for. Should you create RPG games? Should you make platforming or racing games? These questions need your answers, and one of them can lead your company to the top!

From Small Minnow to Soaring Eagle

Once you’ve started down the path to becoming a full-fledged gaming company with a few hits, you can create your own office. Building your own office sets the image that you’re a serious game developer. You’ll gain more options to create games as well as hire staff – the most important part of becoming a larger corporation. Train them and imprint your unique style and game signature to the world!

Bump Up Your Game Dev Tycoon Journey By Playing on PC

As your gaming company grows, so does the quality of the games you create. Experience counts and when you have enough, you can create better, more complex games. Like in the real world, these newer games create more challenges and present more complexity. You’ll also have to work well with your team to create more mega-hits. And like any good game developer, you should also know where to best play games. One of the most prominent gaming platforms is the PC. So, why not test out Game Dev Tycoon online on PC? You can download it for free!

Is the world of game development too complex for you? Then maybe you’d want other simulation games like Cafeland – World Kitchen? How about testing your survival skills with Survival Forest: Survivor Home Builder? We have many games for you to play with! So come join the fun! 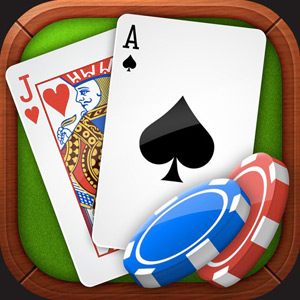 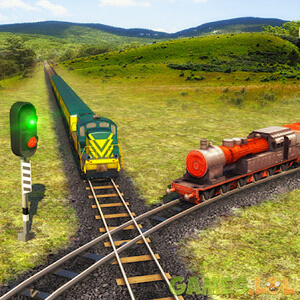