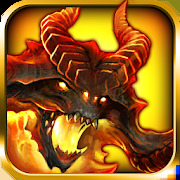 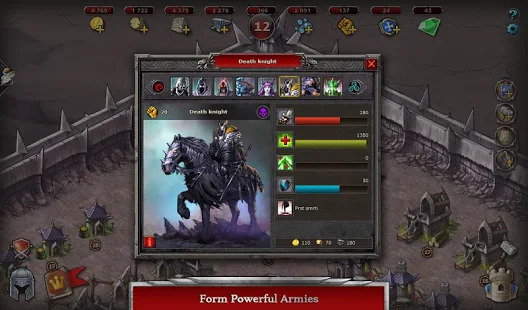 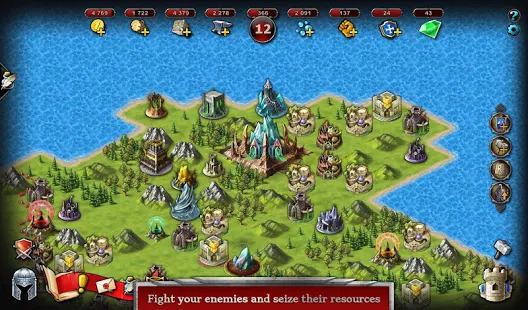 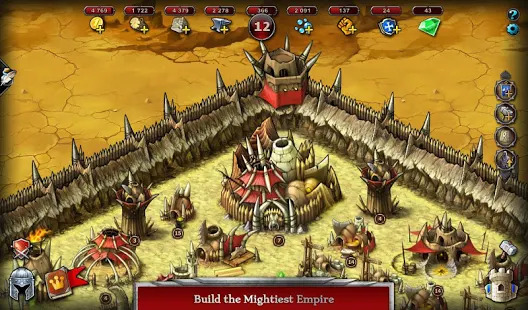 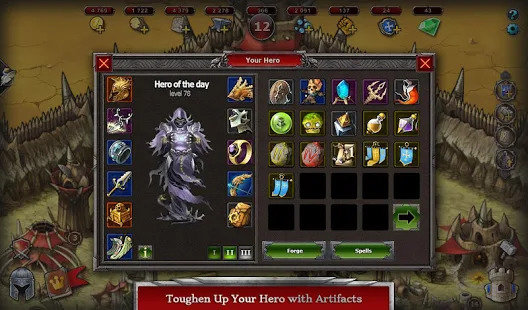 If you seek peace, you’re in the wrong world! Emporea is a fantasy strategy game of war, blood and magic.Build a hero army, choose best battle strategy and battle enemies in combat!

Pick your race and fight the war on the side of magic Elves, skillful Dwarves, powerful Orcs or deadly Undeads. Form an alliance with your friends and crush your enemies in competitive multiplayer battles. Build a powerful empire, fight for the glory and win the combat!

● Multiplayer online strategy game with over 2 million players worldwide
● Pick one of four races, build up shiny cities, join an alliance
● Level up your hero and search for legendary fantasy weapons and upgrades to build the best hero
● Become an ultimate warrior, wizard or builder
● Attack the cities of your enemies and steal their resources
● Protect your own city from armies and magic
● Clash enemy clans and alliences in fierce war
● Use your battle strategy thinking and conquer the fantasy world of Emporea

Big thanks to everyone who has played Emporea – the fantasy-based strategy game by Pixel Federation! Feel free to show us your support on our Facebook page and don’t forget to check it out regularly for free bonuses.