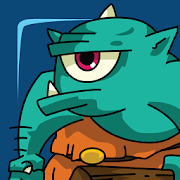 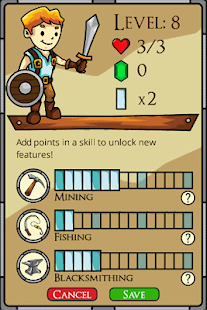 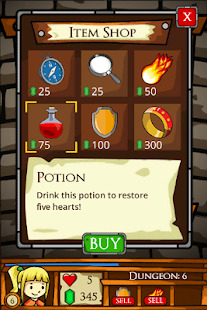 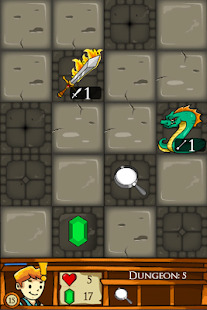 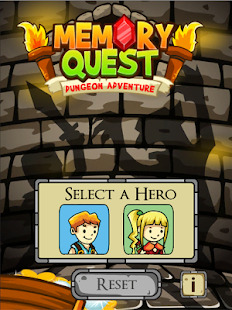 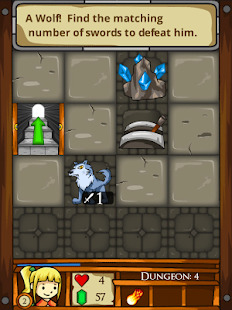 Join the quest as you explore dungeons--finding treasure and defeating monsters! Each step of the adventure allows you to prove your memory skills as you uncover hidden gems, treasure chests and secret objects. But watch out! A bat, wolf, or dragon could be around the corner.


This unique matching game plays to memory association by both pairing numbers and making relationships between objects. For example, a sword matches a ferocious cyclops and a key opens a treasure chest. The dungeon theme creates an immersive adventure in which a player levels up his or her character, manages health and items, finds treasure and encounters monsters. The simplicity allows the younger audience to jump right in while added layers of complexity retain an older audience.