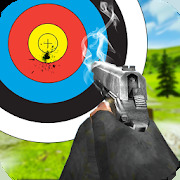 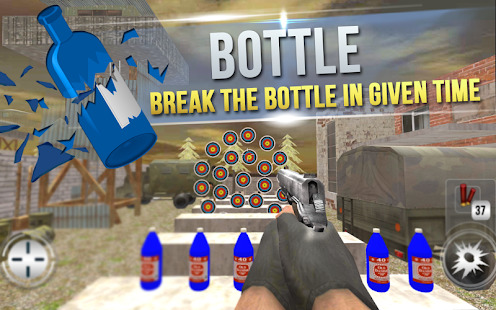 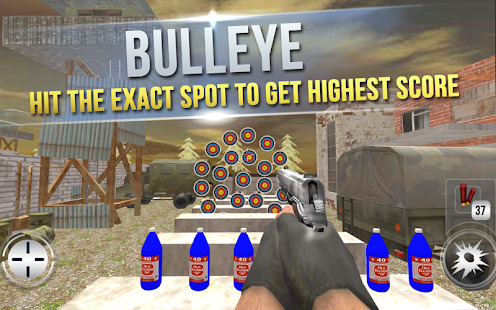 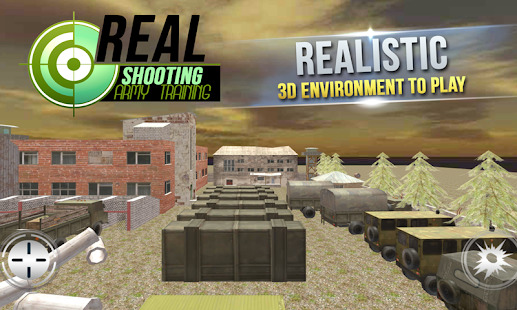 Aim and Shoot! Modern Army Commando War Training is first person shooter game that will blow you away!

An over-the-top shooter in every sense, Modern Elite Gun Shooter train you to take over the Enemies. You are an army commando shooter training to play your part in dangerous attacks and silent assassin missions.

To be a new Commando on the front line of the battlefield against the most dangerous terrorist threats to the global world order you have to train yourself hard in army range! This is a modern war fought by an alone army commando used to be a assassin shooter in the mountains once. Move through the levels in first person missions and take the all-important Kill Shots!

Army Kill shooter is a First person action game, allows user to experience one of the most thrilling experience of combat missions.

Protect your city by training all the so called soldiers roaming around the city. Last city is under attack you have to protect your town by killing all the soldiers and become a war hero but for that you have to train hard to become a first class real shooting army commando. This fps game has three different kinds of pistols you can use them if you have specified points.

The first person shooter experience for mobile phones and tablets.

Download this game on your android device or tablet for free and don’t forget to rate us. Provide us with your valuable feedback. We will be looking forward to you.