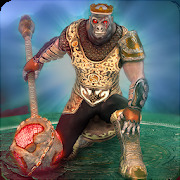 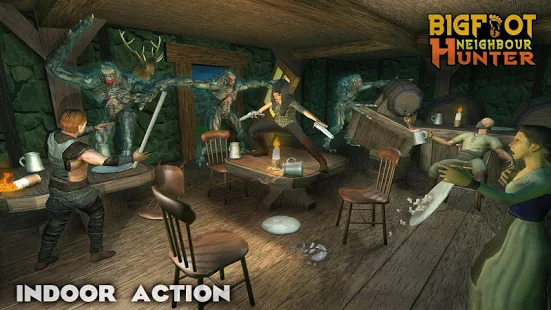 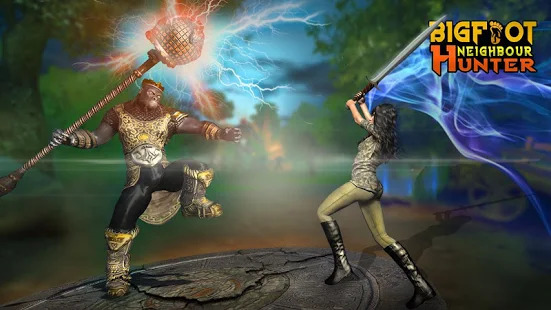 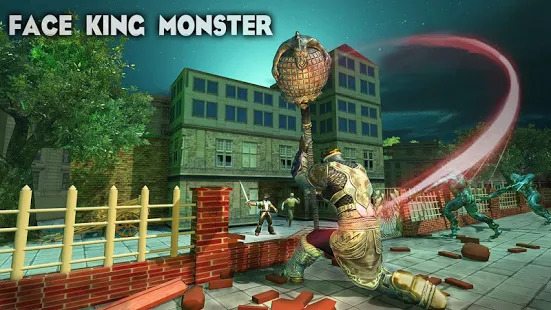 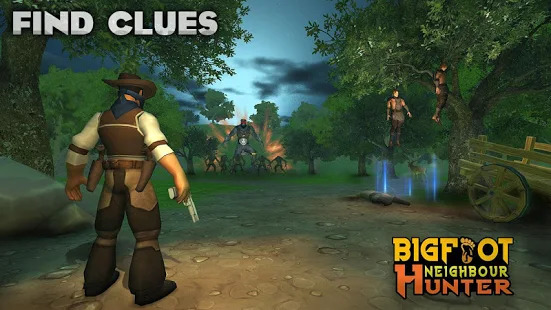 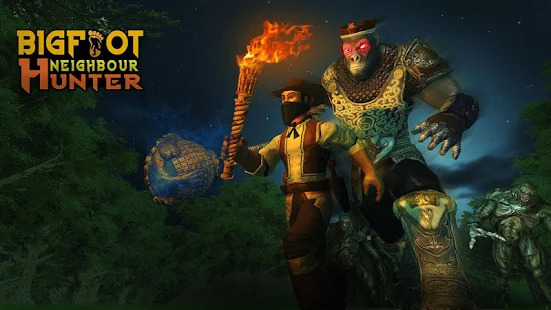 Start your fight with Bigfoot hunter and save your crazy neighbour in this Bigfoot monster adventure game. Ania’s creation is here with a chance of winning Bigfoot battle game in this monster hunter quest of your scary neighbour with Bigfoot monster. You as a stylist girl and warrior girl of the village have to help him to go for call of battle in monster zone as a leader of sword men before it’s become the end of world. So, Start playing Hello Bigfoot Monster Scary Neighbour Hunter and give your best.

Once people was happily living in a kings’ throne of grand island ten a day one Bigfoot monster was created by wrong experiment of Mr. Dext. His neighbor next door Ms. Ives was school girl that time she was one who know that monster nightmare but, the angry grandpa’s nature was not understandable he was also scary neighbour and angry neighbor sometimes for others. When he saw a Bigfoot monster in his home he just let him go outside by punching him for his little death. He didn’t know that he can become fearful deadly monster.

Now that Bigfoot monster is a boss monster as monster age is full now and have an army of little monster came back to kill MR. Dext and to occupy city and the mystery adventure started.

The neighbour has to take best decisions to save his village and his girl. In start of game hunter neighbor will find the clues of hidden monsters in jungle after follow and collecting the clues of bigfoot monster fantasy he will listen all the plans of rake monsters with bigfoot monster and run towards village for saving. The neighbor girlfriend will also take part in Hello Bigfoot Monster Scary Neighbour Hunter and kill monsters using gun shooting and sword killing techniques and then she will capture the bigfoot monster in cage as last shelter of monster is a cage and will goodbye neighbour.