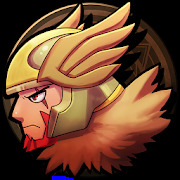 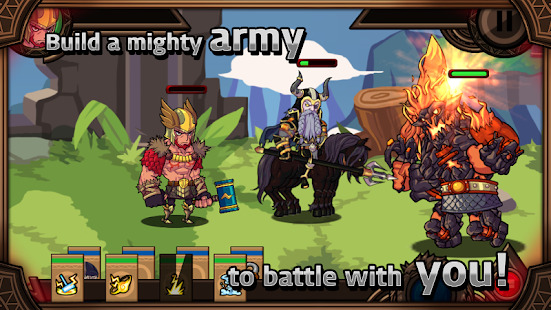 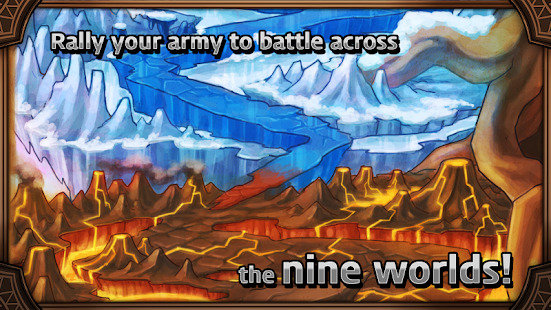 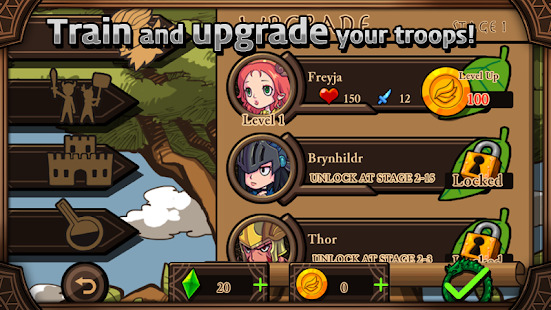 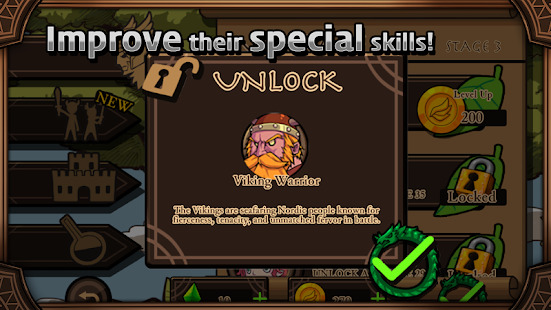 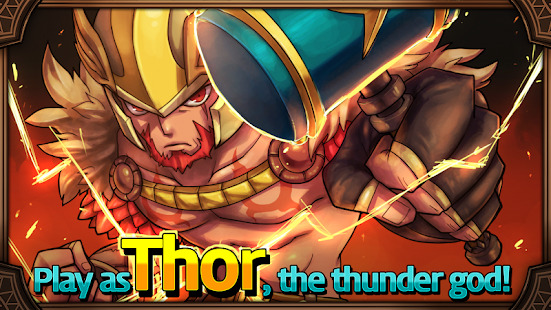 Use the awesome power of Thor, God of Thunder, to push back the forerunners of Ragnarok in this unique, highly stylized interpretation of the classic myths! Dark magical portals have appeared throughout the Nine Worlds of Yggdrasil, spewing forth vile creatures of chaos and destruction in all the realms. Assist the gods of Asgard in their desperate struggle to delay the apocalypse!

Thor: Lord of Storms is a free action-packed game based on the magnificent Norse myths. Choose your hero – mighty Thor, wise Freya or intrepid Brunhilde – to strike against the forces of evil. Fight against demons, giants and monsters, and confront their masters: Loki the trickster, Surt the bringer of flame, and Fenrir the great wolf.

Delay the coming of Ragnarok!
The enemies of gods and men are forever striving to bring about Ragnarok, the end of days:

Völuspá (The Prophecy of the Wise Woman)
Translation by Jacqueline Simpson

But Thor, Lord of Storms, is not about to let that happen! Take charge of the God of Thunder or one of his allies and attempt to postpone the prophecy!

Epic Heroes
Destroy your enemies as the mighty thunder god Thor, armed with the magical hammer Mjolnir. Use Freya’s sorcery to turn the tide of battle. Deliver death’s chilling embrace with the steadfast valkyrie, Brunhilde. Summon the other gods of Asgard including Odin, Tyr and Eir as well as other creatures and figures from Norse mythology to aid you in this epic campaign!

Features:
- Simple controls, deep and challenging gameplay
- Fight your way and destroy dark magical portals throughout the worlds of Yggdrasil
- Choose a mighty champion of Norse mythology: Thor the Thunderer, Freya the Enchantress, or Brunhilde the Fierce
- Upgrade your hero to improve your stats and unlock new skills
- Summon Odin, Eir, Tyr, and other mythical creatures to aid you in battle
- Build up and upgrade your armies to defeat the harbingers of Ragnarok

Can your efforts help stave off Ragnarok for another day? The doom of gods and men rests in your hands! Download Thor: Lord of Storms FREE!

** Please note that while the app is free, please be aware that it contains paid content for real money that can be purchased upon users' wish to enhance their gaming experience. You can disable in-app purchases by adjusting your device’s settings. **