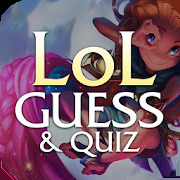 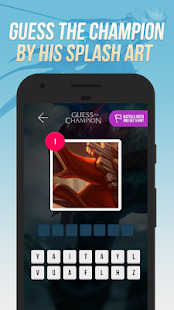 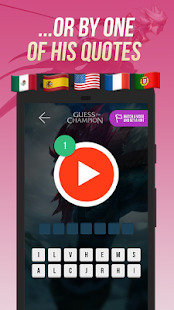 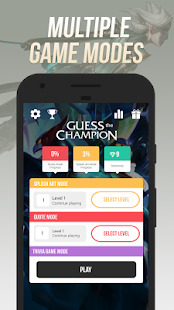 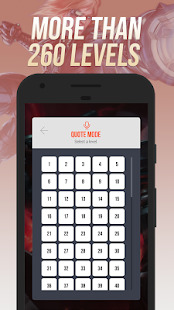 Test your knowledge of League of Legends! Guess the names of the 134 champions based on their splash arts or phrases. There are more than 260 levels! Train your memory and learn more about League of Legends.