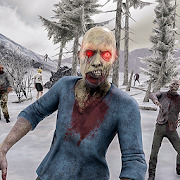 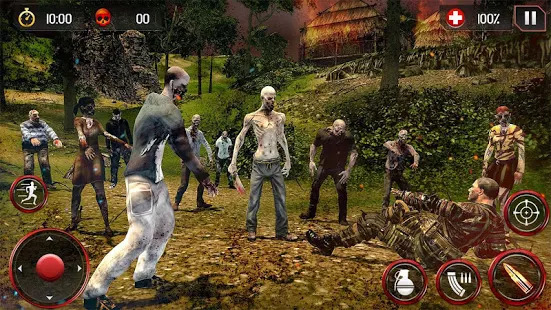 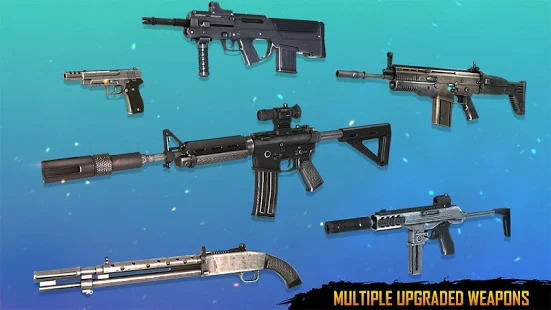 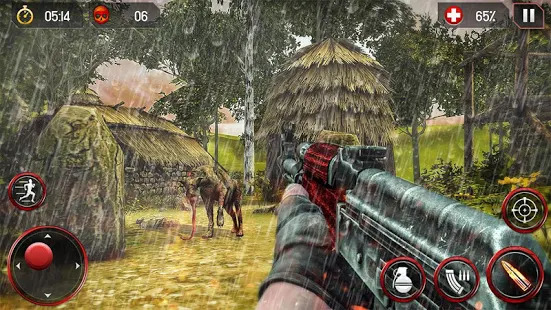 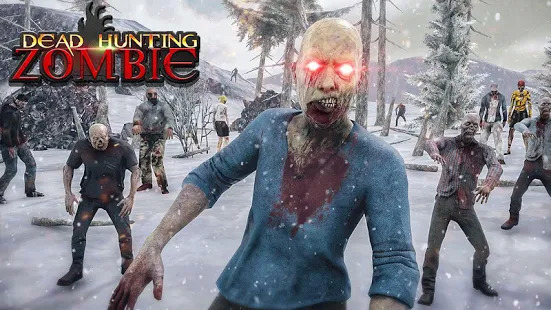 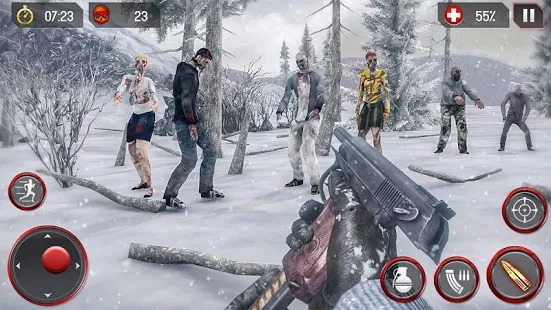 DEAD HUNTING EFFECT: ZOMBIE Free game in dead effect the most advanced shooting zombie game is available on mobile. Dead Hunting Effect: zombie is the first-person (fps)zombie shooting game with incredible 3D graphics. You are only unkilled and alone in the dead effect world with only one goal of hunting down deadly infected undead which was converted to a zombie. Kill the dead trigger before the virus spreads and the zombie crowds become unstoppable.

If you like free dead zombie target shooting games, assault gunner, and action games for free; you would love to play this extremely wow action free zombie game with the first-person shooter and hunting in the forest, the game featuring the unkilled dead hunting effect in forest, adventures environment and the ultimate evil. You may have played many zombie shooting games free before; this is something really hard to play, don’t believe! Come on and see for yourself how these dead zombie effects the enemies in “DEAD HUNTING EFFECT: ZOMBIE FREE” can make you yell and trigger into the dead in minutes.

There are more than 4 advanced weapons, the mission to kill the zombie. Tell us which one is your weapon favorite? We intend to put more deadly weapons in future releases. So don’t worry if you can’t overkill the evil zombie Apocalypse now!

When dead is rising, kill instant like professional shooters because this crazy killing zombie will scare you and peel your body in on time! Choice your favorite weapon and to take on the wildling dead walker and save yourself from slaughter! The scary dead trigger is all over the around you and you being the best overkill, the last survivors on the earth. Killing zombie will make crazier killer than you are. Time to be a real hero in this war!


Download now! Enjoy the best first-person shooters' experience and shoot dead target triggered as many as you can.