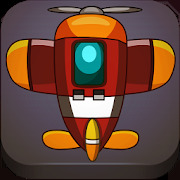 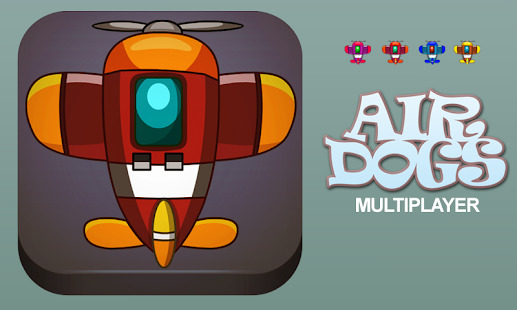 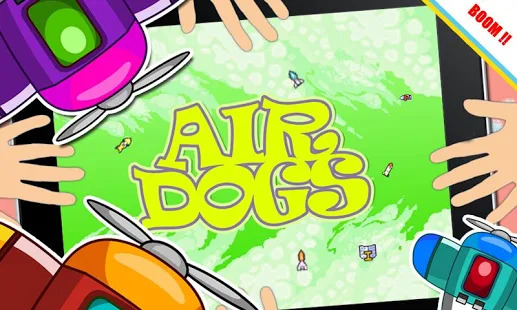 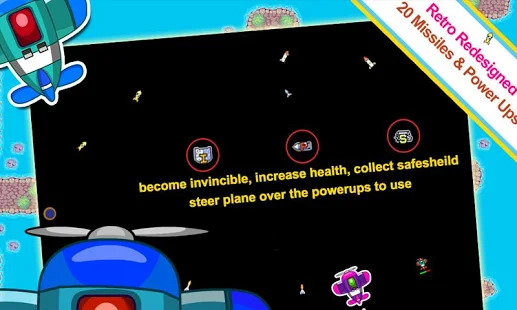 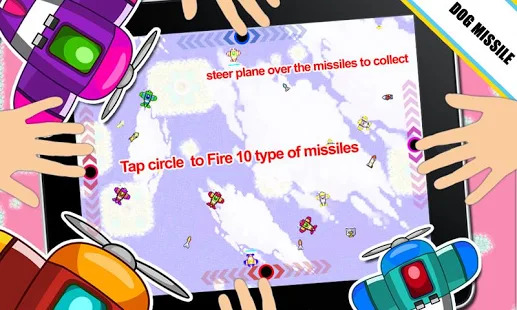 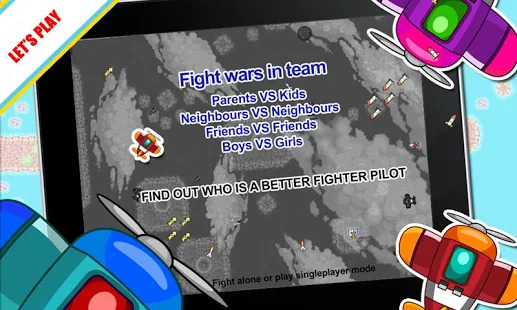 Top ace 4 players maverick game on one mobile or tablet
More than 70,000 copies downloaded of Air Dogs on other platforms

One review site says " Air Dogs is a great little nonstop air plane shooter which is a ton of fun on the android tablets available on Google Play in team war mode. On the Phone it makes for fun quick survival action vs. the bots. "

How to Earn free Air Coins - Tap on any offer advertisement, complete the action/ download the app and open it. After this come back to Airdogs Multiplayer and you will see Air coins added.

Best Multiplayer old arcade style air combat air plane tablet game you can play with friends on the same tablet. Multiplayer experience is best on the tablet device. If you like the game record a video of your multiplayer game on tablet and share with us please.

IMP - Controls are very simple for this shooting game. Simply use your finger as a hook to drag the control button to steer the plane. Tap anywhere around it to shoot in this air plane game. Please explore them its very user friendly. See the video for better understanding. You will graphics a bit small we are working on it. If you like the Airdogs Multiplayer air plane game with friends and family please give us your views. Free multiplayer games to play on Google Play. Kill the mini squadron of enemies. Best experience Tablet Multiplayer game.