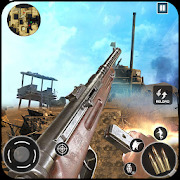 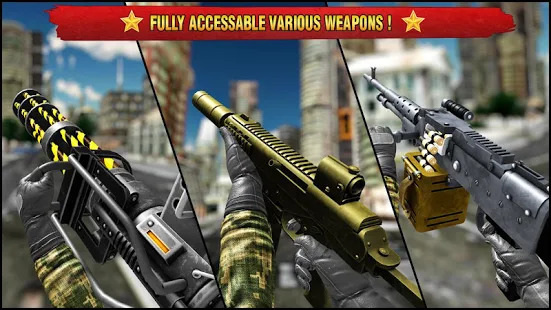 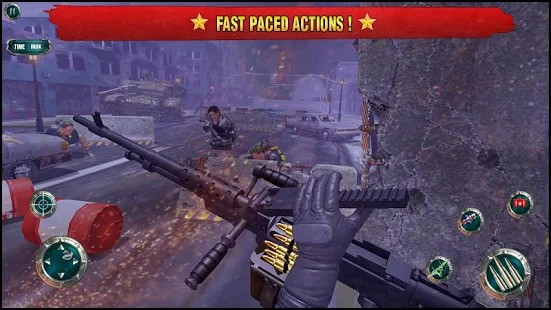 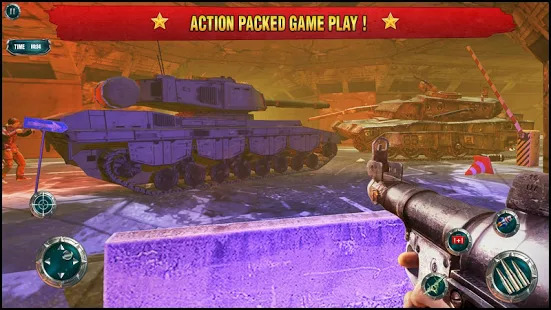 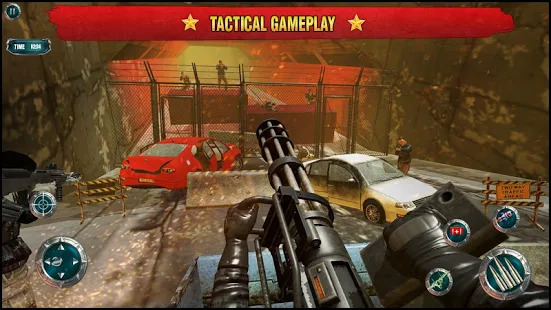 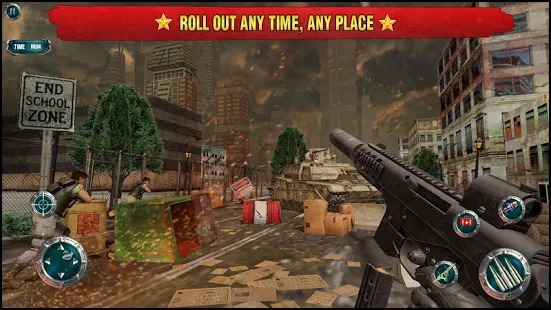 Plan and destroy enemies base camp in the call of world war...

Enter the huge destruction of Call of world war II . It's the call of ultimate warfare. Enjoy real-time action and adventure combat. Free to play all the epic fun game feature and warfare missions. In the intensive combat of ww2, all military soldiers are fighting for the proud of there country but survival is also critical. In this fps strategy shooting game fight against your military enemies and complete your missions and survive in the death-match. War against the best military and prove your critical war strike operations training. Use your competitive combat battlefield skills in this strategy war game. plant the bomb and damage enemies by destroying their military installments. Be the shooting striker against all the war strategy of your rivals.