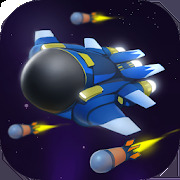 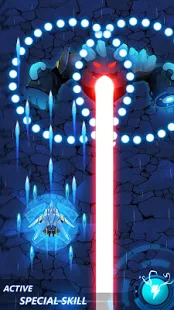 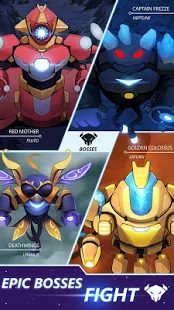 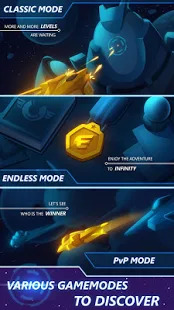 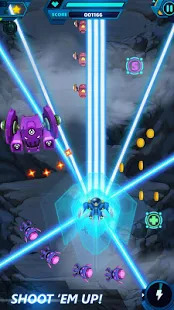 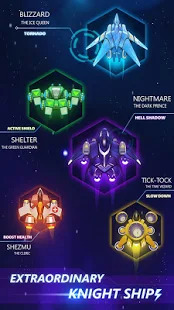 Other planets in Solar System had fallen by the invaders. Pluto was on the edge of danger. In the situation, Pluto’s defense squad had made a decision to destroy the enemies & bring peace back to the universe. Heading to the evil lair layed on Sun, the squad took off from Pluto & shot enemies down on their way.
Get ready to against the enemie’s attack anywhere, anytime.

HOW TO PLAY:
Galaxy Strike is a third person action game (Particular: Vertical Shoot them up), you role in spaceship, your mission is fighting against the invaders and protecting universe.
Just need one finger to drag your spaceship & auto-fire (minimize control operation while playing so player only needs to focus on attacking and avoiding enemies). Moreover, Auto-fired combined with unlimited bullets (enjoy shooting without worrying about bullets).

SUPPORT:
If you’re having any problems with this game, feel free to contact us at: gms.studio@hotmail.com
We’re looking forward to hearing your feedback!
Follow us on Facebook: https://www.facebook.com/mobilearcadegame/