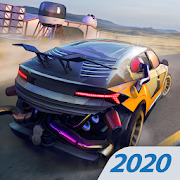 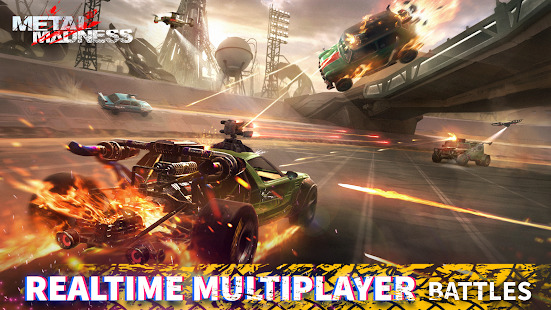 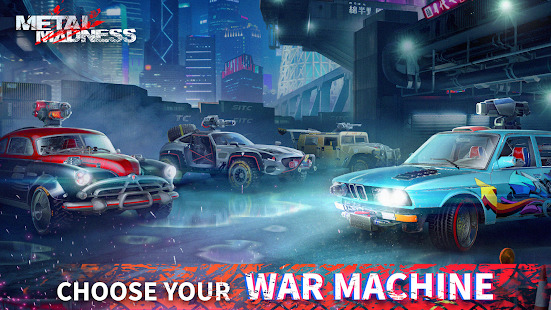 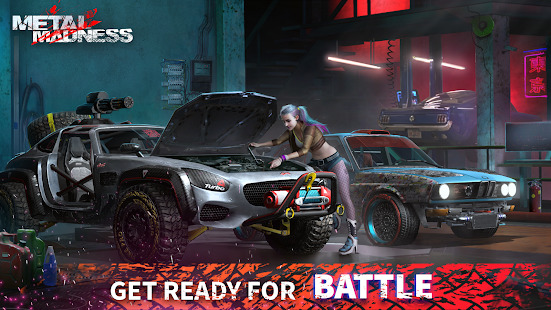 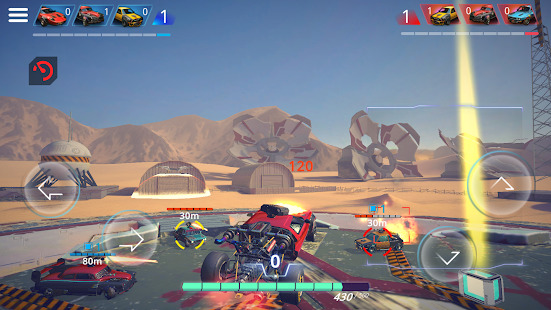 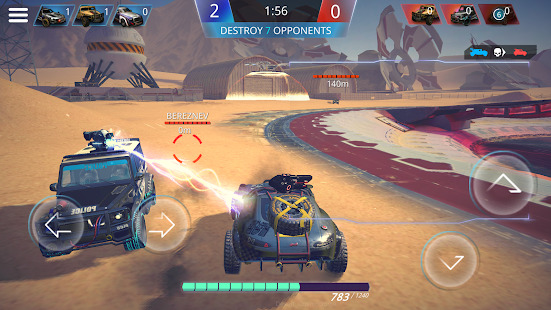 🔥Get all crazy cars!🚜
Garage with 16 unique cars! Deadly war machines, sportcars, muscles, ice-cream truck, time car, SUVs and other mech monsters! Use weapons to make it more deadly and full of mad fury and action! Crash, shoot and cross enemies out with glory in epic battle!

🔥Real online PvP⚔
PvP shooter game is more than a regular team death match or frag counter, it’s a mode where you need tactics and real skills! Cross foes out with weapons on your cars, fill the air with bullets, gasoline and fire! Car squad is ready to cross special ops out!

🔥Heroes of sniping and shooting!☠
Cross steel knights out of leaderboards and reach the top of the best fighters in derby! Standoff in deadly 3rd person crossfire shooting! It’s real action, smash your rivals with style!

🔥Fierce modes🎮
Shooting, crashes, explosions and air filled with fire of bullets! Team up with players, capture resources, crash and cross metal knights out on twisted PvP arenas as you fight in one of the best shooter of 2019!

🔥Royal battle arenas🏙
Join crossfire action in cyberpunk city, fight to the death in desert, turn foes into twisted metal in industrial zone or start a sniper derby on the roof!

🔥Beautiful 3d graphics and Visuals!💻
Game is well optimized! Epic explosions even on weak devices! Boom!!! This PvP multiplayer wargame is that hot!

🔥Daily quests and non-stop play!📅
Get on killing spree as long as you want! Quests every few hours. Crossout with thousands of players from USA, China, Brazil, Russia, Japan and other!

🔥Tweak graphics📱
Want the game to run even on weak device? Pick the graphic set which suit your mobile device best!

💀🚜🔥Wargame takes you to shooting range of furious battles and brawls. Are you ready to fight and melt metal knights in epic battle? Huge steel knights like heavy tanks and quick brawlers, join simulator of deathmatch. Gear up your mech monster, aim and shoot, snipe and explode enemy team in a fire storm of bullets!

🚜🔥⚔Tons of fighters in the crossfire world! Pick a right one, load it with heavy guns and shoot enemies from insane weapons! Be car warlord and conquer your rivals in online simulator! Fight to the top of world leaderboards!

Mad action is full killer extreme! Battle arenas explode with twisted damaged metal, where sniping take you to victory in royal battle! Only a brave brawler will handle this cross out with Death! It’s time to squad up! 🔥

Join online PvP, download METAL MADNESS for free, enjoy one of the best free game in the world!

👨🏽👳🏽🎅🏽Want to ask a question about the game or chat with friends and allies?
Facebook: https://www.facebook.com/GDCompanyGames/
Support: support@gdcgames.ru