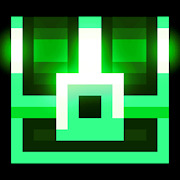 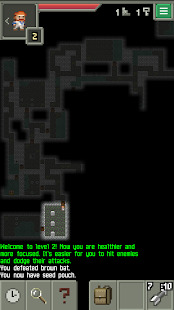 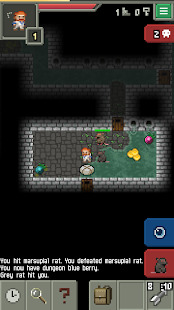 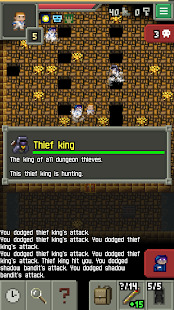 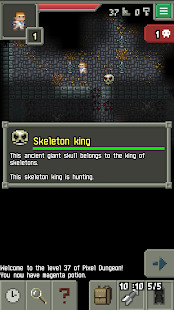 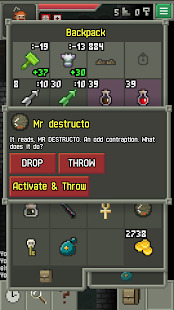 Sprouted Pixel Dungeon is a free Open Source turn-based roguelike rpg game that builds upon other open source Pixel Dungeon modifications with permission from the developers. Sprouted PD is a major rework designed to have expanded leveling and upgrade opportunity balanced by tougher mobs and bosses. A goal of this rework is to lengthen dungeon crawler gameplay while maintaining a casual rpg experience.

Sprouted PD is forked with permission from the open source code of Shattered Pixel Dungeon (0.2.4).

Major reworks and additions were done to create a very different playing experience and a game that is not the same as the original.

Please Note: Saves to the previous versions may not load properly on 0.4.0 so you might have to start a new game if you update.

- Much larger levels creating a different game play and strategy experience
- Mobs drop monster meat to facilitate longer and more in-depth exploration of the larger levels
- Dew system has been revised to create a currency for upgrade opportunities
- Dew vial has been reworked as a new pivotal resource for exploring the dungeon
- Wraiths and grave hunting is now a major part of the game progression
- Boss fights have been completely reworked to be more intense and challenging requiring completely new tactics
- Mobs now adjust strength as you go deeper in the dungeon to stay balanced with upgrades
- New levels are accessible at each stage with Four additional levels available at the end of the game
- New levels include unique enemies, items and rewards

Additional sprites created by Pavel Provotorov and B'Gnu-Thun. Many thanks!


New in This Update:

Otiluke's Journal available in the first shop will take you to Sokoban levels using Journal Pages dropped by bosses.
Players need to solve the Sokoban levels to gather loot and enough gold to buy the books in the imp shop.

Listing back up after short absence!