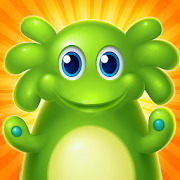 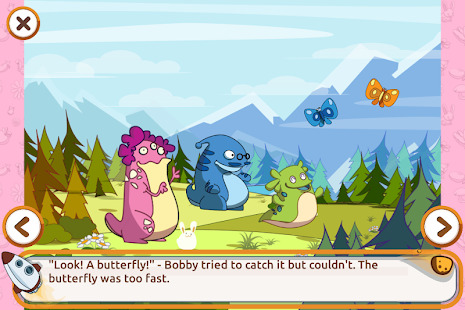 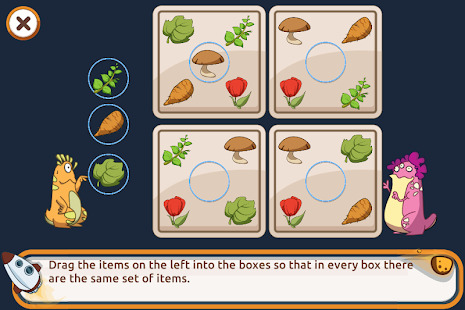 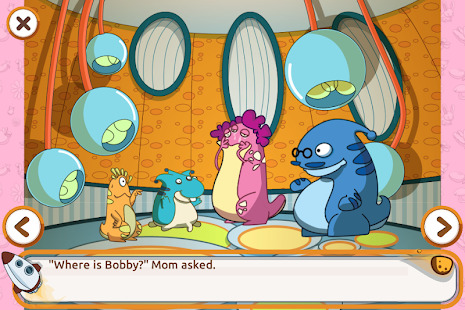 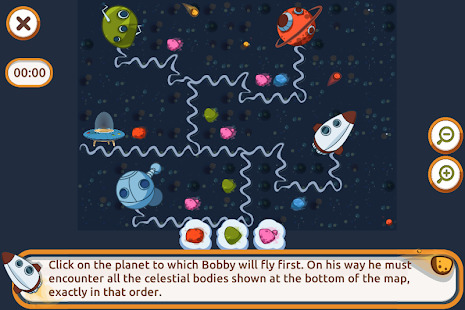 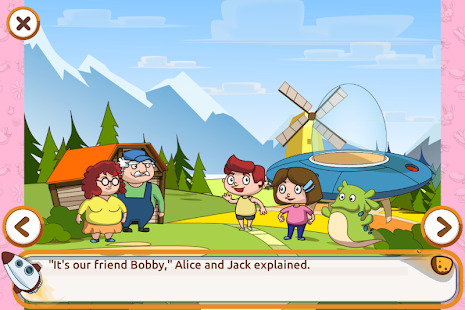 This game is about a small alien named Bobby who gets lost while on an exploration mission to Earth. Bobby meets human children and they help him to get back on his home planet. The game is suited for kids in elementary school (5-8 year olds), but also for gifted preschoolers and kindergarteners.

After you complete the story you can play each of the mini-games in a separate list, on 4 difficulty levels. The tasks are generated randomly each time. Recommended for boys and girls 5, 6, 7, 8 y.o.

All the tasks are educational (train memory, logic, concentration); they were designed by a teacher and preschool education professional. Each of our apps has a free Android version. We advise you to play our games on tablets, yet smartphones with Android are also supported.