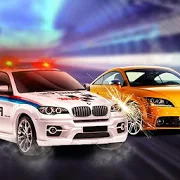 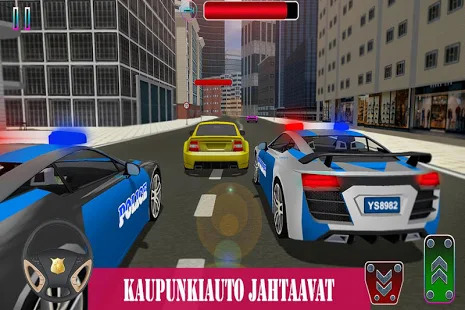 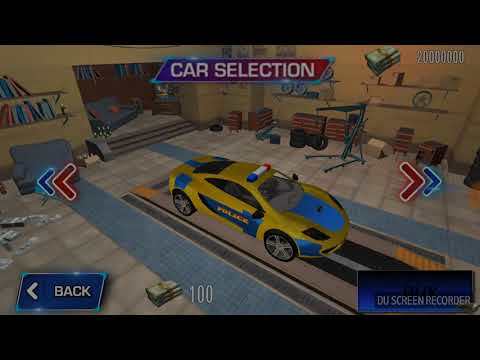 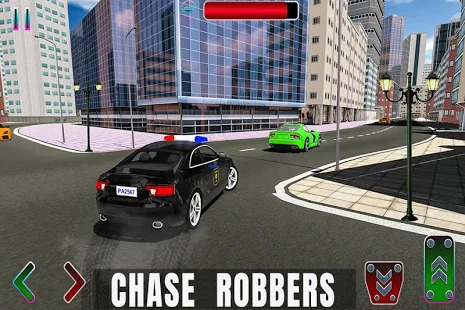 FREE DOWNLOAD NOW
The Best Police Car Chase Game of 2018, Put the robbers Down by hit them hard
Be the cops on Europe highways as criminal chase police car driving simulator, Smash, Chase, and catch escaping criminals.
Police car chase: Hot Highway Pursuit - Cop games 2018
Smash and chase criminals as an intense police car driver and don’t let the mafia escape; you have a heavy duty as police driver and smash city crime.
The driver cop police vs. criminal game is for the ultimate police car crashing duty. Put your hand on the steering wheel, stalk the robbers and bad boys car on the highway roads and don’t let them escape from cops.
This time the bad boys just ruined the peace of the city, a police officer like is to takeoff them by police car to smash and crash them, Race your heat out, blow the racing skills, speedup your car and hit the criminal car down, escaping criminals from the cops is now a common thing in police department so you have to change the mind of those bas robbers and criminals and you will chase and smash him down!
In this The police car racing game you have to work as police car chase driver to smash and destroy the enemy cars by hitting him hot, heat and pump yourself for the highway police car chase action games 2018.
FREE Download Now
Police car chase: Hot Highway Pursuit - Cop games 2018
In this car chase racing game you will have the best sports cars for casing the crime in the city,
Your duty as a police car driver to keep the city safe by chasing, smashing, and destroying the street robbers. They will try to out run smash and getaway from police in speed and will take sharp turn to distract your mind, just follow the criminals and don’t let them escape from cops. Police car chase: Hot Highway Pursuit - Cop games 2018 is a free 3D police car chase and police car driving game.
Pursuit the law-breakers as soon as you can, to pursuit you duty of catching and chasing the robbers cars you will have to use you extreme police car driving skills and drive your car as fast as you can, speedup and be a hot driver to pursuit you challenges. Chase and smash racing against the gangsters, robbers and crime will feel you the heat of your police duty to be a hot action cop officer. You are free to search for the criminals and put them down by smashing their cars. Enjoy the best car smash games of 2018.
In this police car chase games of 2018 there will be 1 winner, but keep it in mind if you lose against gangster and criminals the city will lose against them coz you are the only hope for them to pursuit their dream to be in peace.
Become a hot police driver in this cop chasing game and show your driving skill to smash the mafia boys and never let them to escape from law, drive police car and destroy the criminal cars and if ran follow with your speedy and complete your gangster escape mission by outing him down. Protect your city mayor.
Police car chase: Hot Highway Pursuit - Cop games 2018