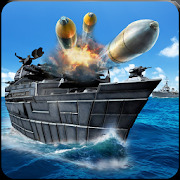 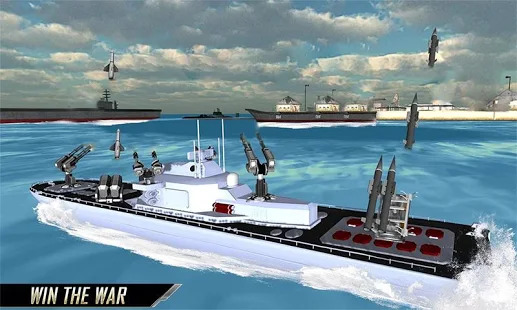 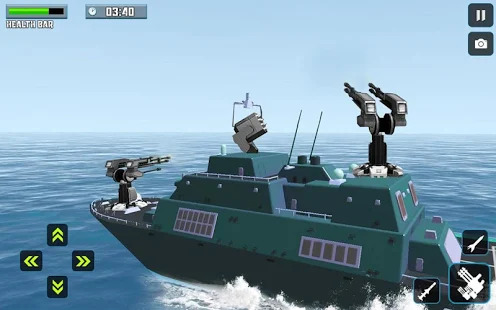 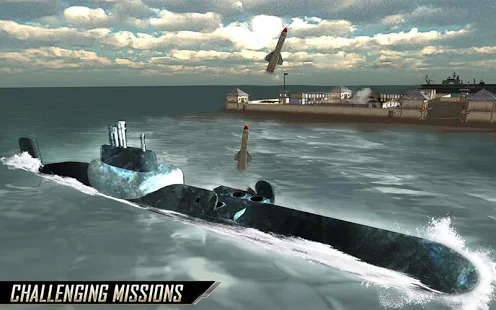 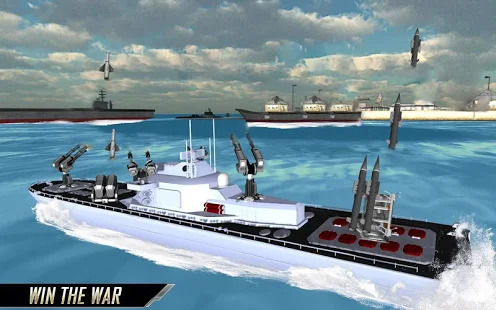 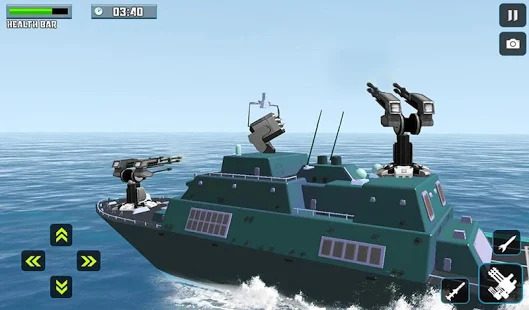 World War is being fought in deep sea and US army have to lead the real battle experience. The Pacific takes you to epic battle in deep sea during naval war. In US Army Ship Battle Simulator, navigate through ocean on your modern war of real ship, Sneak up rivalry naval forces, attack navy fierce battle as a highly trained Navy Captain. Not only Navy fighting but you have air support with gunship helicopter and large caliber weapons in water defense territory. Destroy enemies army ship tanks and opponent’s gunship helicopter on a vast ocean. Join the war of destroyers use light and heavy cruiser, ship and even with gatling guns. Welcome to the war zone and enjoy army ship battle.


This ship shooting game is an alliance with troops of military ship. In US army base, the commodores and high official commanders decide to use paratrooper soldiers, gunship helicopter and rocket missiles. Game provides players with a huge fleet and grant opportunity to use army command of legendary vessels and fight for domination in deep sea. Destroyer ship machine has its unique realistic combination of firepower, speed, armor, and endurance to avoid assault by enemy. In ship shooting battle navy game as a cruiser commander, your job is to sink an enemy ship, to defend the territorial waters. A sea move game requires good balance between your trading power and navy power to complete each army mission. Play a different naval ship, use cruisers or destroyers to participate in the latest army war.


Take patrol ship to rough sea and seek out combat air force naval military in battle. Strike them with guided missiles and open rapid fire. Destroy fighter helicopters of opponent forces with bombardments and torpedo missiles from your ship. Win threatening sea ship extreme battle by eliminating enemy ship. Destroy your enemies strategically in intense and army battle. Use your armored destroyer ship in deep cold oceans and destroy all the lethal ship and naval base of armored enemy combat. Your mission is to take charge of a fleet of powerful and varied navy ship, taking to the rough sea to seek out and destroy your enemies in intense and extreme battle.