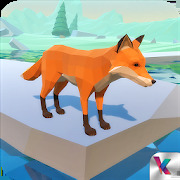 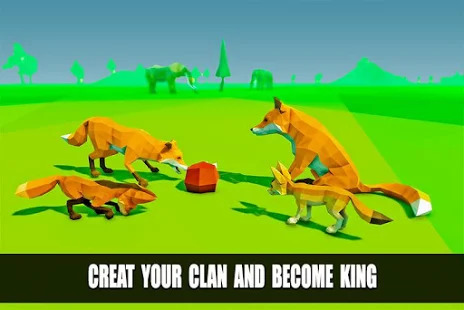 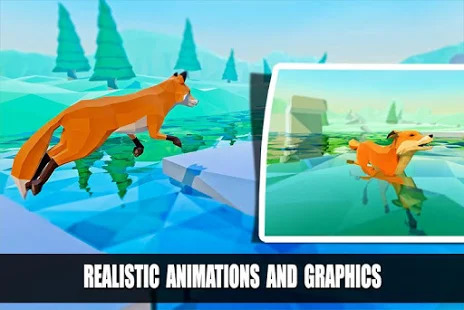 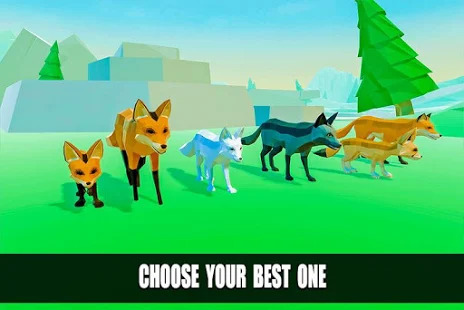 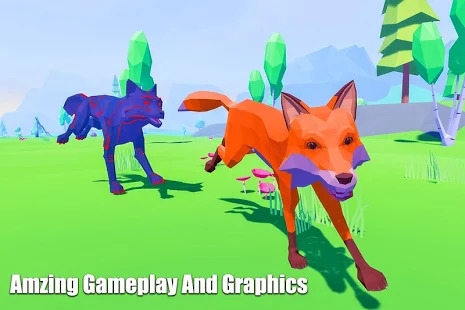 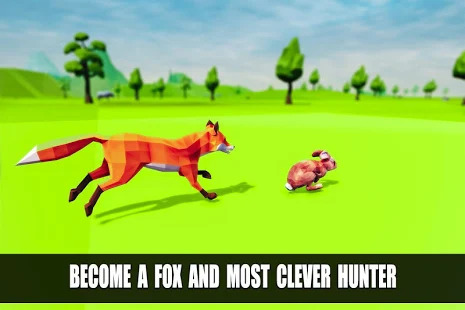 Strive to survive, hunt as fighter in fantasy jungle with this fox simulator! Play to dominate! make fox family, breed cubs, fight as a clan and become foxes of the forest. Explore the beautifully designed wilderness where you have roamed as a cub! Become a wild fox in the fantasy land use teleport powers to become an arctic fox in this fox sim 3d. In Fox Simulator Fantasy Jungle: Animal Family Games, use your sharp claws and sensitive ears to navigate the jungle locations in fox simulator games. Evolve your wild fox to dominate the wilder world. Protect your fox family, fight as clan and satisfy their hunger and thirst with fox simulator online. This ultimate fox adventure is complete battle for your life against fierce predators of wild fantasy jungle world with this fox sim. So start this ultimate battle of survival in lowpoly vibrant creation with our fox simulator and become a wild fox of the forest.

Find Mate, Breed Cubs & Make Fox Family
Play best of fox simulator games and this fox game starts with realistic behavior, how to control & fantasy animations. You need to maintain your hunger, health and energy level to fight aggressively to dominate in the low poly fantasy jungle with your arctic fox simulator.

Upgradeable Energy & Health Features
Play wild fox simulation 3d in poly art fox and jungle animations with realistic behavior of cubs and mate. Hunt rabbit and lizard for hunger and fight with cheetah, lion, tiger, crocodile and wild wolf etc as ultimate fox. Folks! get ready to face the deadliest battle in big adventure jungle and you must fight with starvation! Save your mate & cubs and hunt carefully! attack your prey, increase your speed, and hunt viciously as angry fox. Attack with the help of mate like a fox clan or as foxes of the forest.