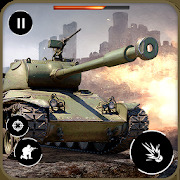 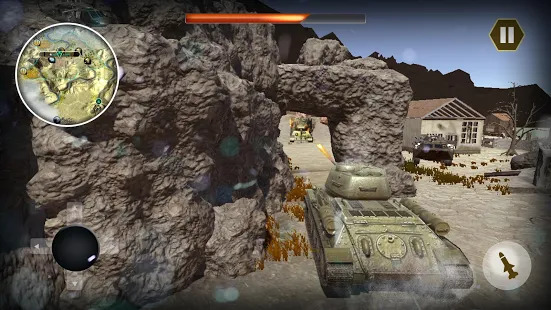 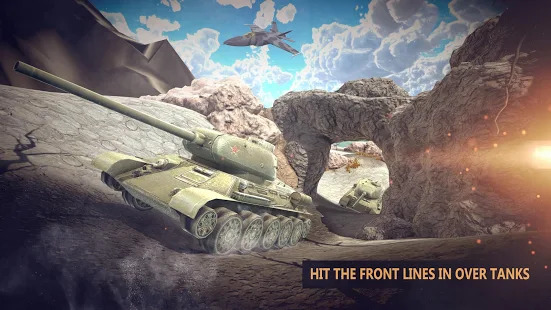 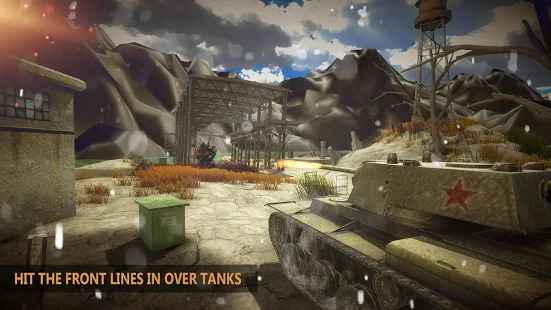 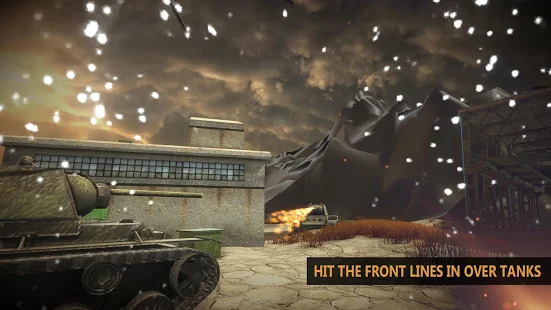 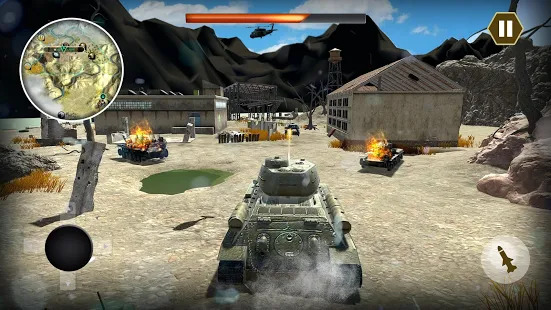 "You are an epic tank world war fury - real army panzer battle expert and fearless US military commander of war. Enemies know you as successful defeater leader of all WWII tanks and as Legendary Tank Shooter. You have successfully accomplished ultimate fight battle missions in Heavy Armor war. Your expertise with Russian iron invasion tanks has brought you back in this Russian Tank Thrill game to fight and make strategy for counter attack on brutal army. It’s time to get in to breathtaking war machines tank shooter game and teach a lesson to enemy forces in Tank Battle Shooting free game.
You have received a briefing from the battle station that the aerial radars have traced border trespass activity. Enemy’s iron machine forces of tanks have entered in to our territory and have get close to our Fortress. This scenario in a Tank free game will create full action fighting game ambush with nonstop tanks battle sequences. Enemy wants to destroy your fortress by modern ammunition in tank simulator combat war of tank 2019 game. They are equipped with latest armored combat vehicle, pillboxes, Panzer tanks, nerf weapons, cylinder shape dynamite, ammo, Apache helicopters, RPG, Drones, Snipers and all modern warfare weapons. Their soldiers operating RPG have stationed themselves near our base and building up a massive ambush on the American red tank battle panzer alert war army.

You will have to lead the US military operation and push back the opponents in this army fighting game. Their snipers shooters are hiding in bushes camouflage, your patrol ops team will have to spot their locations quickly before they shoot your soldiers. This is real time combat in war of Tanks. You may recoil with battle alloys in desert to engage them in PVP battle and rifle assault.
Once you are in Enemy’s territory and close to their army base, be aware of obstacles like trenches and mines spread throughout the desert, highly equipped weapons, airstrikes, gunship helicopters, assassins, enemy cross fire and missile attacks.