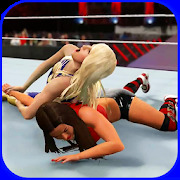 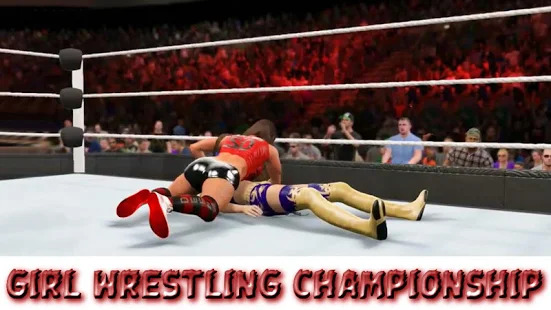 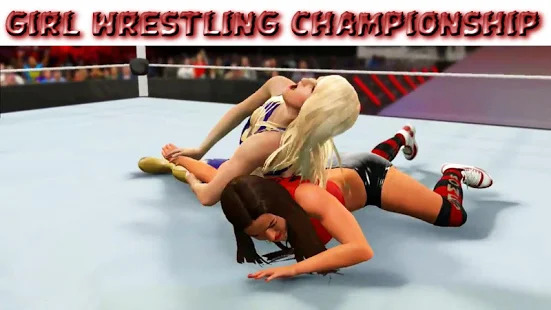 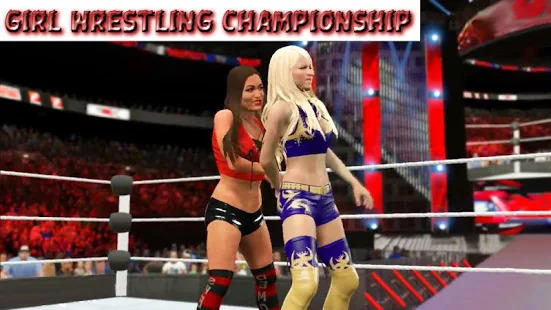 Welcome to the Girl Wrestling Championship Real Girl Fight 2019 where the most powerful women wrestler is waiting to fight with you in the wrestling cage to become the wrestling ring queen. Play as super world wrestling championship to win smack down death fighting tournament. Get into the wrestle mania women fighter ring for shadow girl fight and win the challenge of girl free fight.
Do you ever play real girl fight simulator game? If no, then get ready to play the best wrestling evolution action mania games. In this women wrestling revolution 3D girl games, you can play as a cage wrestling superstar to win this wrestling mania championship in this women fighting games. Your opponent women wrestler are very strong to defeat them you need to be careful to win the match. In short, these real girl fight game are totally based on do or die scenario. Let’s jump into a girl free fight wrestling ring and show your all trick sand combo fighting skills to defeat your rivals.