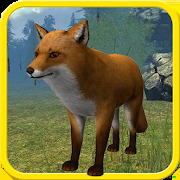 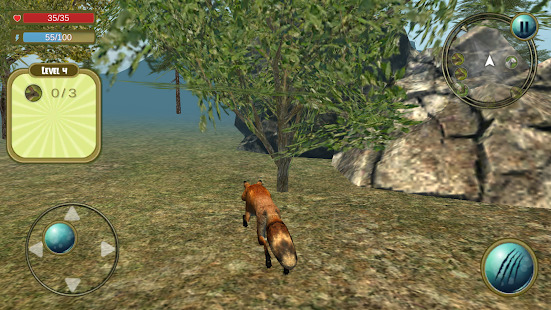 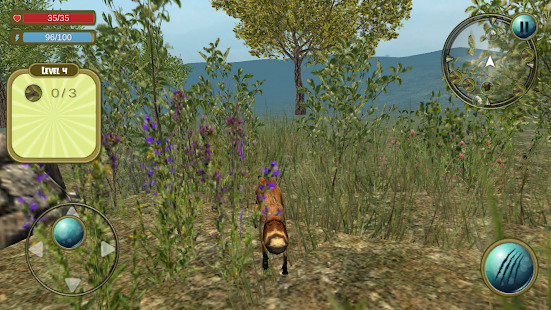 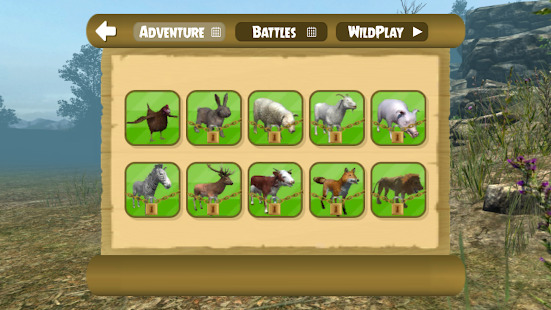 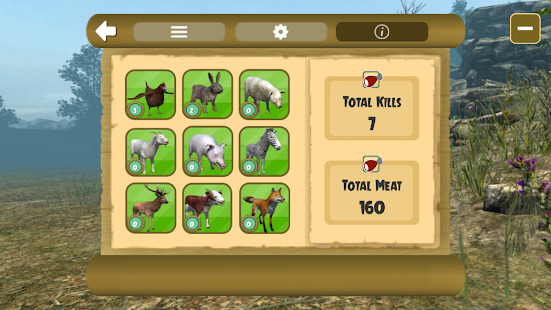 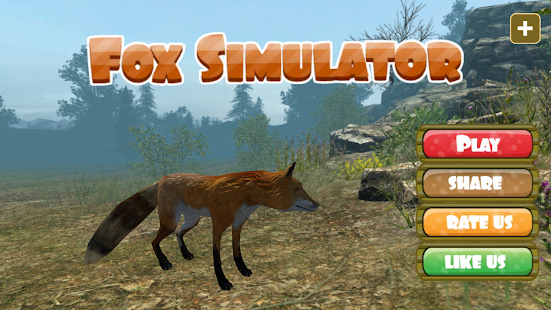 Live the Life of Wildfox in this 3D Farm Simulator Game. Become a blood thirsty wildfox from the wilderness of wild animals with Fox Simulator free. Fight for your survival, kill those animals and feed on their blood. Play the role of most powerful animal in the dangerous forest and hunt down other animals in this ultimate free fox simulator games.

Storyline of Fox Simulator
The clever redfox with other foxes are on hunting mission to feed their family in farm near dangerous jungle with full of Wild Animals. This wild fox has to become the strongest fox to survive against the family of foxes. Chase and hunt wild animals before they escape in this fox simulator life survival game.

Be as wild as you can to survive in the wilderness as long as you can. You'll need to maintain your health, hunger, thirst, and energy if you're going to survive in a hostile forest! Use your sharp teeth, intimidating growl, and swift speed to catch a tasty snack or fight dangerous foes! With a lot of animals simulator like bull simulator, cow simulator, horse simulator, chicken simulator, sheep simulator, rabbit and goat simulator in the farm near massive forest, fight for your life. Hunt for prey in this large forest adventurous hunting simulator.

Enjoy 3d simulator hunting with a dominator wild fox. Let’s see how vicious and awkward a hunter can become for its prey. Fox Simulator is a realistic wild sim 3d. A hunting simulator full of adventure, action and fun.

Download the Wild Fox Simulator 3D to experience the thrilling life of an adorable Red Fox in the wild! Have Fun!