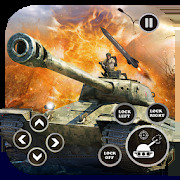 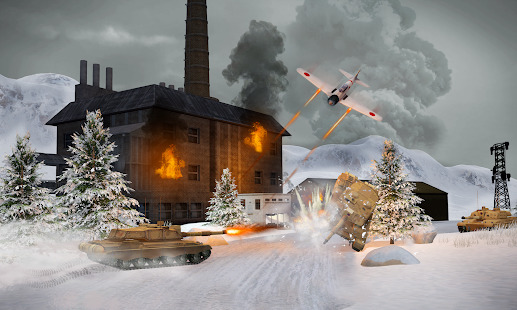 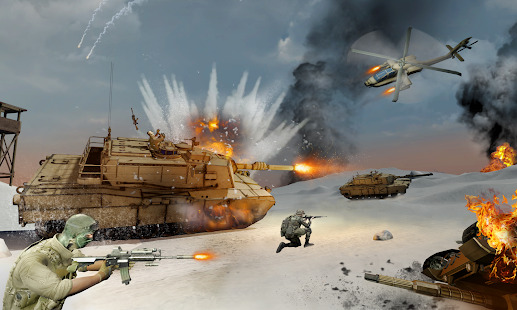 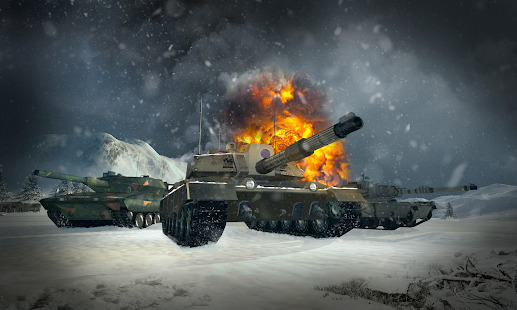 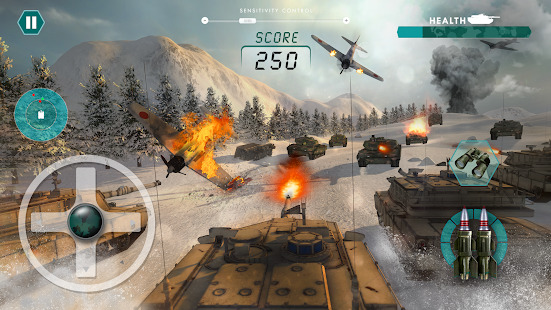 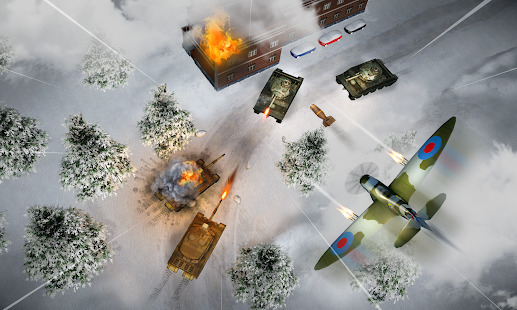 Tank Battle War Games 2020: Army Tank Games Combat!
Enjoy evolution of new PVP battle of free Russian Tank shooting games. Army games war zone includes new military tanks equipped with laser Machine Guns and latest war tank equipment’s in thrilled war games engagements. Army games current season of army tank fighting game and free battle of tank games will give you an experience of real Battle zone of WW2. Army games have addition, Firefighters will make your task impossible to accomplish. New troops can join the opponent any time to strengthen them and things can get out of control in battle of tanks fighting machine games. Before they get external aid, crush all of them, strike with aggressive strategy and power with tank army game.

Prepare Your Armored Forces in Tank Games
Make a strategic military and armored forces plan to penetrate enemies using brutal force and firepower to get back the peace of the futuristic country. Their Snipers are deployed on top of every building. In this Tank Shooting game, US Army's main objective is to defend Tanks army and the base with battleships.

Besides this, parallel Air strike can also be a part of enemy’s strategy to keep US Army engaged and create diversions so the free battle of tank battlefield can be won. The same tank battle strategy of enemies have been noticed in other countries like USA, Russia, Japan, Iraq, Iran and more, where the tank battle enemies have created diversions during attack through tank shooting and firefighters in tank games.

Take Full Action To Change The History For War Of Tank Battle and Army Combat Games
Tanks fight back for a futuristic country with the war tank of machines gun battle, play a big role as a real tank commander and defeat your enemies with force, strike and strategic decisions. The crash of tank war games is necessary for this army fighting game. Take the full action of World War 2 , utilize your Key Tank Nozzle strike as main combat tool in tank games, war games and army games.