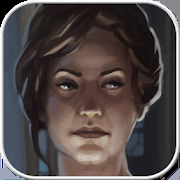 Who Is The Killer Episode I 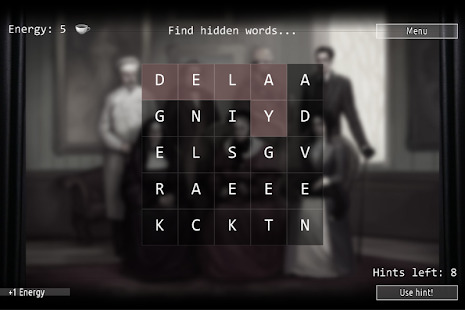 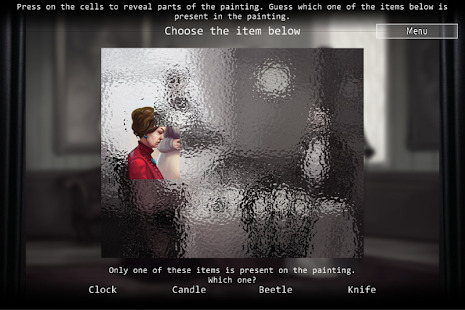 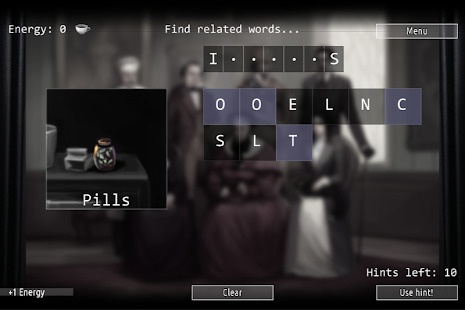 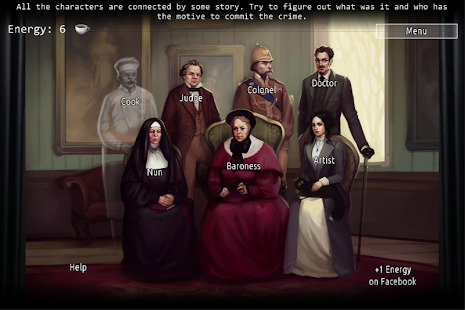 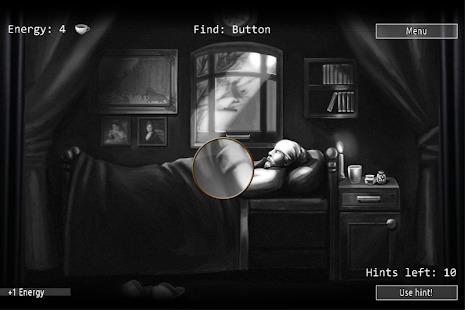 Meet the first episode of a famous series of detective games «Who Is The Killer?» called «The Old Sins». You have found yourself being trapped in the castle with seven characters, and one of them is a murderer. Every day one of the charecters is killed, only you can stop the killer.

«We would personally recommend everyone to try this game, especially those who love brain teasers. You’ll love it!» — Gameographics.

— Breathtaking detective gameplay for those who like to think.
— Old mystery background story and atmospheric music.
— Original criminal mini-games and puzzles.

Speak with characters, investigate crime scenes, try to think as a criminal minds, guess who lies, listen your intuition to find clues and arrest the killer before it’s too late! Everyday someone dies and you need to figure out who is the killer using just your logic. It’s a murder mystery game where everybody has a secret of the past. Everybody could have reasons to do this. And you have only seven days to stop the murderer. All mystery case files are very important! Remember it’s not a casual adventure game. There is no happy end in this story, you can even lose the game (if everybody dies).

– The game is based on classical english detective rules in the tradition of Sherlock Holmes. The plot of the game is complicated. Everything is not so obvious at this time, you can find some parallel mystery stories, but only one will lead to the killer.
– Pictures from the scene can be studied with a magnifying glass but this is not a standard hidden object game or puzzle quest, here each piece of evidence is important for further investigation.
– Enjoy a thrilling adventure, explore mystery murder locations, decipher puzzles and gather clues! Do everything that is need to prevent new murders and find the killer!

Game page on Facebook: http://www.facebook.com/WhoIsTheKiller
WARNING! Some reviews may contain spoilers. Think twice before reading them!

More than 3,5 million of our players around the world are choosing «Who is the Killer» games as their favorite free detective games and play them again and again!

Want more mystery games? No problem, we have 3 more titels for you (alll Episodes support English, Russian and German languages)!

P.S. PLEASE do not tell who is the killer in reviews! You can break other people fun with it! Thanks in advance!