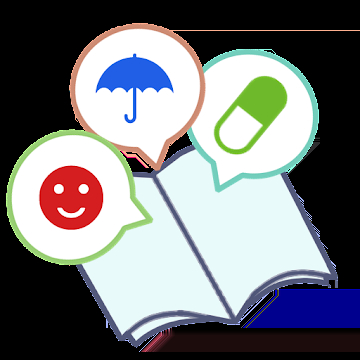 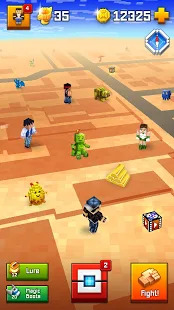 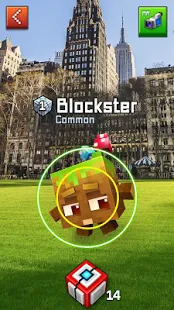 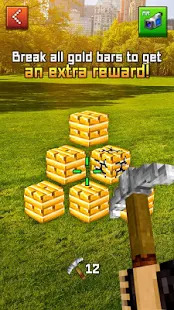 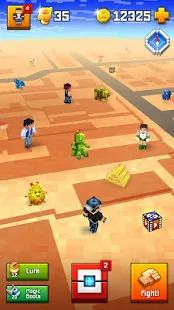 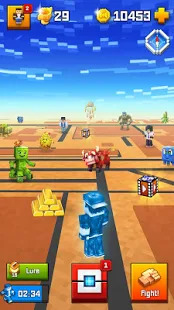 This is an augmented reality game! Wander around the real world, look for and catch pixelmons in your hometown! Build up a full collection of these fascinating creatures. Fight against other players. Explore all the interesting places surrounding you.

Augmented reality! The playground is the real world. Go out, explore the surroundings, the game is always with you.

Amazing creatures, pixelmons, inhabit the real world. Your task is to build up the full collection. But in order to do this, you have to catch them first!

Look for and catch pixelmons! These astonishing creatures inhabit the most unexpected places of the real world. With the help of the camera of your gaming device, you will be able to see them. Throw a pixelcube at them to catch them! Collect them all!

Fight against other players with the help of your pixelmons. The one who will manage to make the most of the benefits of their pixelmons, will win the fight! Remember the main rules of fights between pixelmons:


Explore the surroundings! When searching for them, you might be able to encounter interesting places and make fascinating discoveries.

- This is an augmented reality game!
- The playground is the real world!
- Look for and catch pixelmons! You can build up the full collection!
- Tactical battles: a winner is the one who forms his army better
- The game is absolutely free and doesn’t require any investments!
- Choose skins from presets and enjoy new skins for minecraft - pocket edition for free.

It’s time to embrace adventures by playing in the real world!

The creators of Pixelmon GO - catch them all!
is not associated with minecraft - pocket edition (pe) or any other versions of Minecraft, Pokemon GO It is not an official application of Mojang.
Company Smiley Zombie is not connected with Mojang AB.
Minecraft is a trademark of Mojang AB, and this product is not connected with the developer of this game or its licensors, and is not approved by them.