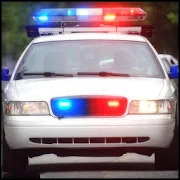 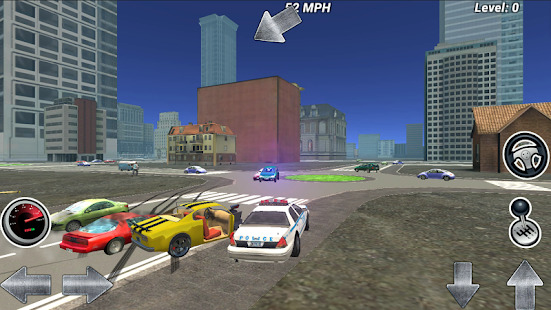 In a capital city crime gang was conquered many area direct from Russian prisons a former drug lord now attacks the bizness Chinese triad on the other side of the city that civil war has escalated and the military was returning reinforcing Parking Police Pursuit Wanted.

Police Commander makes you team up with captain Baltimore to stop the riots.
eg a filter in gangs will lead you to the scene of trafficking until the police separate them
you are in control of a car parking outside peers in Police Pursuit Wanted game

Our team of development and pooandplay happy to share free parking Police Pursuit Wanted Compatible tablet and google play Thank your support means a lot to us. Want to join us pooandplay youtuber recruits motivated to talk about our games and thus improved the quality of our development has days.