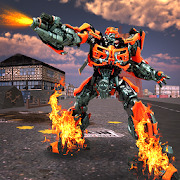 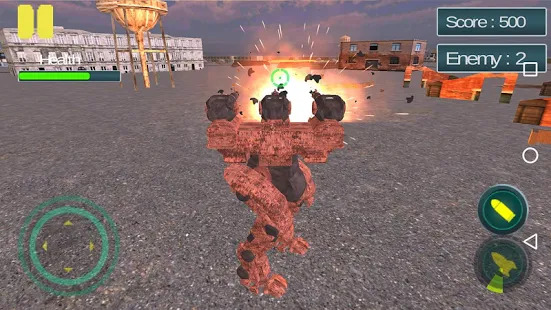 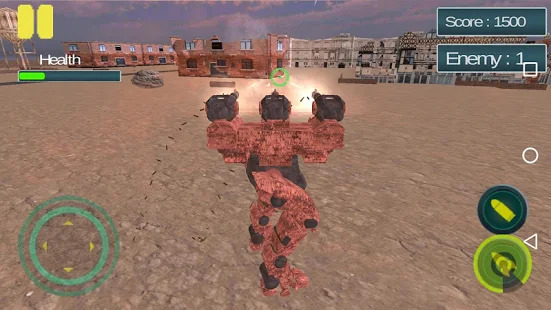 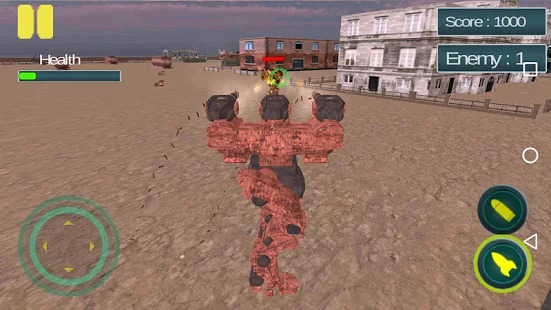 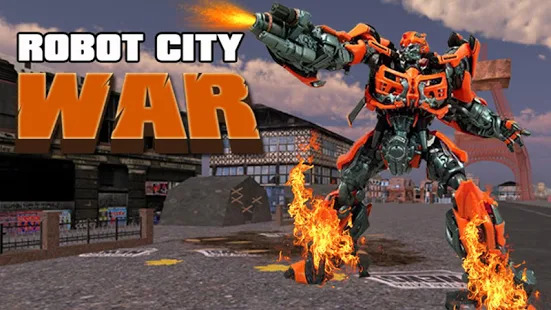 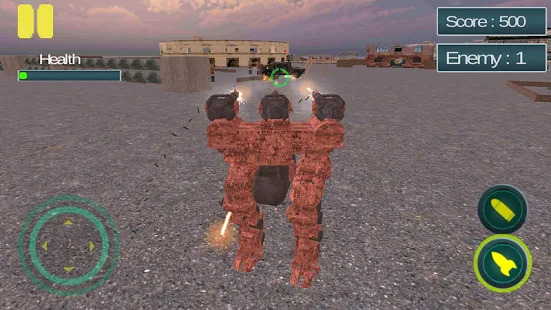 Earth is under attack of evil robots. Lets fight back with superhero robots as bravest warriors to save earth from alien robot. It’s time to play ultimate car robot game of the century! Drive, fire and fight to destroy all the robo cars and enemy robots. This robot war games includes new robot fighting games with new combat skill.

Do you love robot car fighting games? Are Realistic steel robots and death row fight games challenging and fun? if yes then this ultimate robot war game is for you where big robots are fighting for life. This robot battle is specially design for crazy fans of robot games where robot shooting is going on to finish evil robotic forces in survival war. It’s time to fightback by shooting and killing the x-ray robots as a mech robot warrior.

This is new modern warfare where as a robot hero you have to take down enemy robots in combat arena. Make your robot transform into car to fight mega bots in marvel contest of heroes alliance. While bot fighting use knock punches, boxing skills, x-gun attacks, kicks and shoot missiles on monster mech robots with rapid intensity to be a superhero of outlawed city.