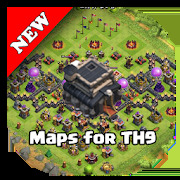 COC Base Map for TH9 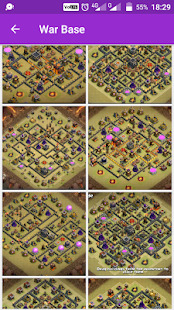 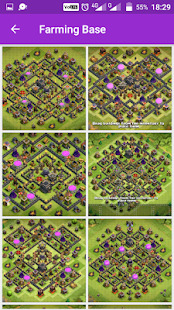 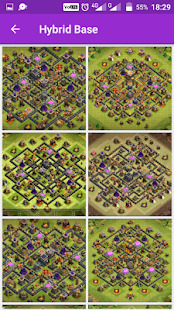 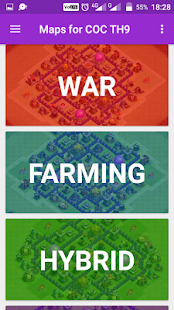 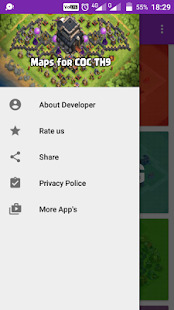 This Map is very Strongest and Good for defence if you want to War in your Clan.

The maps of Clash Of Clans. Including the best War maps and top base layout.
A lot of the top player's real defense maps. It will make your base stronger and stronger.
These maps had good defense in the battle.
The best the strategy map of Coc, defense map, farming map for everyone.

Download For free and dont forget to Rate 5 Star, because you will suppot me to craetive in Developer Android App.