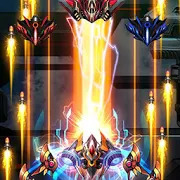 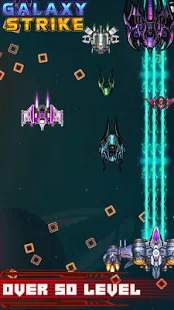 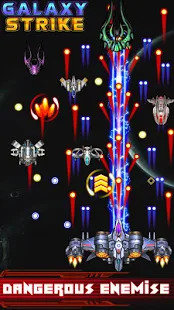 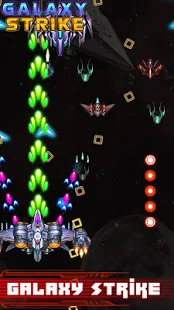 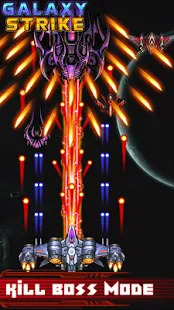 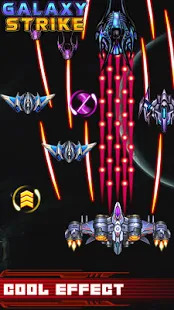 Galaxy Shooter is a fast-paced top-down perspective shoot space war game.
Required skills are more than fast reactions and memorising enemy invader attack patterns.
If you like space shooting and survival games and like to simulate sky shooting in for glory and duty, then Galaxy Space Invader is the one you should be shooter playing
Aboard your spacecraft, you will have to get rid of a large number of enemies while dodging their attacks.
It's universal, and there will never be any ads or in app purchases.
This space shooter is an exciting addictive epic galaxy war game with 200+ missions, 100+ invaders and a lot of spaceship upgrades.
Start your spaceship engines and join to this ultimate galactic war game.
==================================================
FEATURES of Galaxy Shooter:

Gameplay Tips of Galaxy Shooter :
Look, you need a good game to keep you company on the bus, or while your dinner companion is away,
or when you've already done enough and you need a break. This is it. This is that game. This is the game you'll get to make that time awesome.
Download Galaxy Shooter & Enjoy it !!!