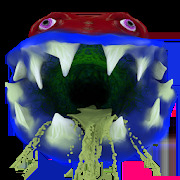 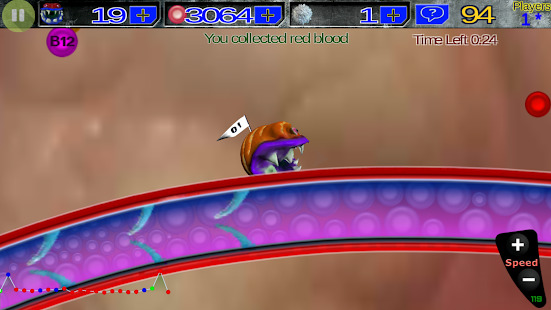 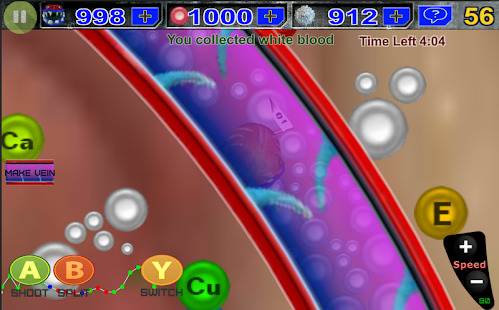 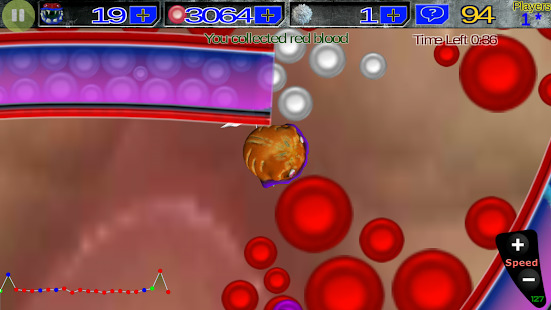 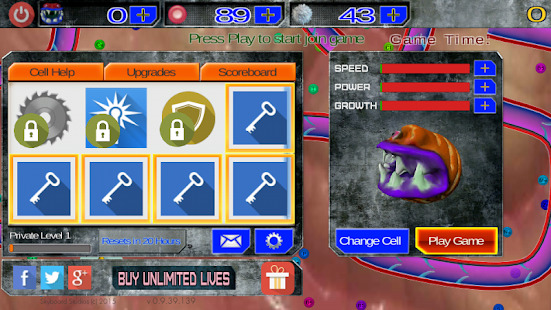 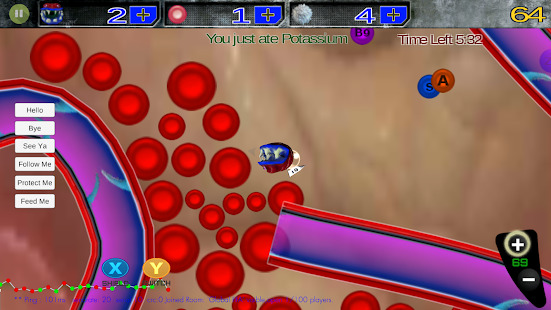 Get ready for a fresh version 2.0 soon! Version 2 is being developed!
Email: lenndolling@gmail.com if you want early access to alpha version.

The game is simple and addicting. Your task is to stay alive and get as big as you can so nobody else can eat you. Move around and eat food as quickly as you can to gain cell mass. The food you eat makes you more powerful and makes you grow. Cell Splitters is easy to learn so once you grow big enough you can cell split through cell mitosis and your movement will be faster. You can think of being in a petri dish swimming for survival in on a layer of agar.

Have you tried agario? Think of controlling something super small with the need to grow larger because other larger players can eat you. Simple. Cell Splitters is about collecting more food than your opponents like agar. But be careful as when you cell split you can be eaten by someone larger than you.

Cell Splitters is more than just swimming in agar. It is a game where red blood and white blood can make the difference. Work staying alive while repairing veins and going from one body part to the next. Fighting viruses and collecting minerals and special vitamins for cell upgrades.

The cell cycle includes a process called mitosis or cell splitting. The cells functions are identical as the cells nucleus have identical chromosomes through mitosis. Once separated you can then split again by eating red and white blood cells.

You can share your collected food with others but beware your size will shrink.

Collect all the essential vitamins and minerals while you grow you cell.

Cell Splitters is officially live for 2018. The game is 100% free. So when playing Cell Splitters you won't have to use your credit card. The use of reward ad videos are present so just be patient and enjoy.

01/03/2016 – Vancouver, BC – Skyboard Studios has announced a new game, “Cell Splitters” available for all Android Phones and Tablets including the new Google AndroidTV's.

The object of the game is to control a cell that starts with very little size and mass, relying on your appetite for food and your ability for cell splitting. You travel around terrain that is filled with surprises will an ever increasing food supply for your cell to eat and grow. Watch out for others as they can grow bigger than you. Find cells that are smaller than you so you can split and capture their mass. While you focus on growing you can shed your weight by sharing with a teammate but remember when you share you will shrink in size.

Cell Splitting happens countless times a day all around the world in every organism during the amazing cycle of life. Your challenge is to continue this natural event by controlling your virtual cell against other internet connected players for as long as you can. How big can you grow? Will you be able to find enough food to grow bigger than everyone else? Can you trust your teammates in sharing their food instead of eating you. Do you believe in cell splitting or will you be able to win by solely eating mass amounts of food?

Skyboard Studios formally known as Skyboard Software founded in 2006 known for their publishing of healthy living based Apps. The studio is garnering exciting reviews in print, on the web.
###