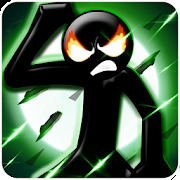 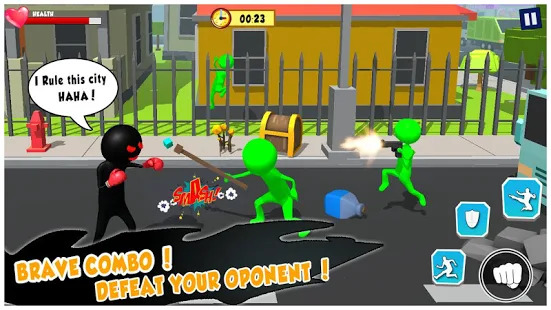 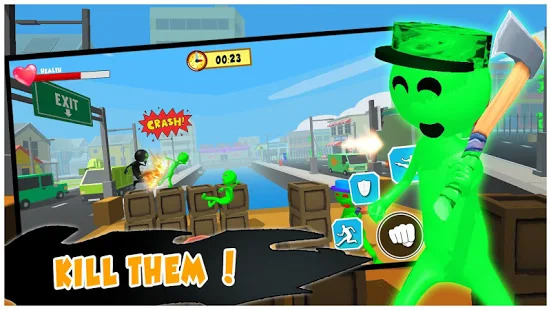 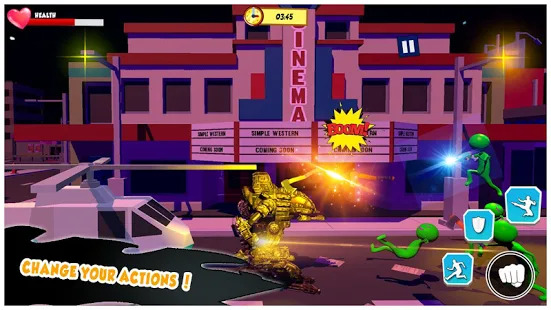 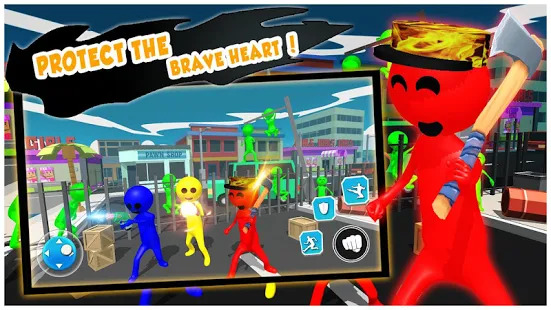 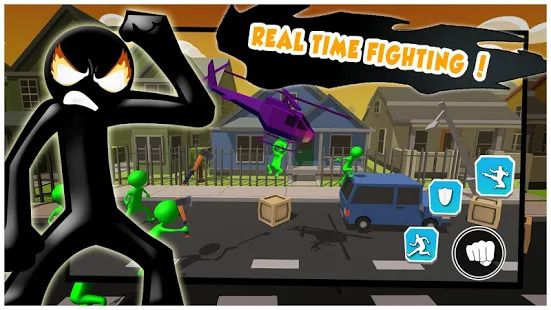 Discover the unforgettable stickman anger, how fierce could it be? A new madbox arena.
A strange squad of rivals invaded onto the city. Every single person they assault ultimately is turned into zombie. People are going mad. They are fighting for their survival. This epic game of stickman is the only survival kit for their console.
Stickman warriors are in the battleground to settle down the situation of city. Stickman are in anger, they have made little squads of 5 or 5+ stickman warriors so that hero and his friend make sure about survival of people from zombies.
Anger of stickman is a fun game with a variety of movements and realistic battle actions and incredible strategic combat. Have enough courage and quest to unleash those beasts with your warrior skills in this heroic fighting game. Heroic destruction of stickman with eventual stunts and blows with stickman legends to crush the zombies and be the last warrior of this battleground. Stickman anger is basically Counter battle strike against terrorist zombies. Fight till the last drop of blood. Once you skip a chance you are dead. Use variety of weapons upgrade these weapons, shoot your enemies and became the stickman war hero of dead zone.


Enjoy the best game for stickman anger on android -A Fun game FOR FREE!