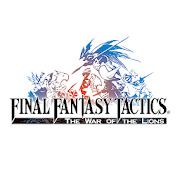 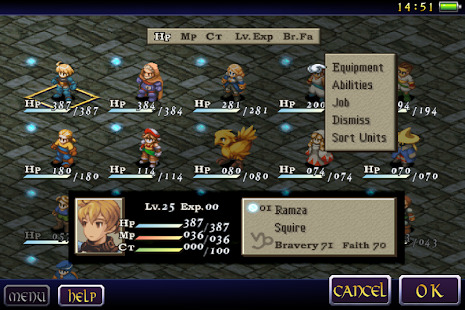 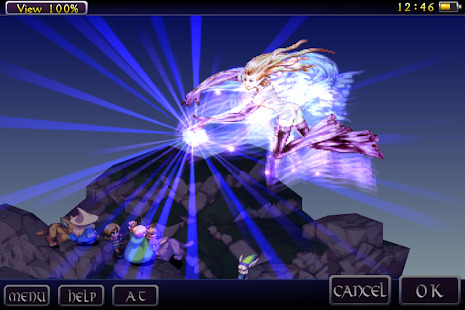 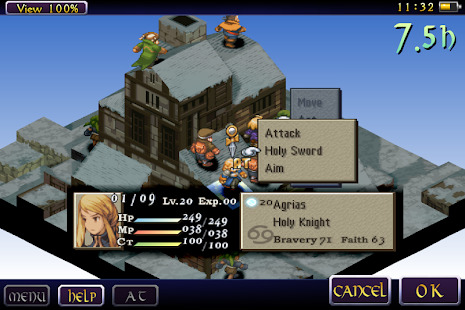 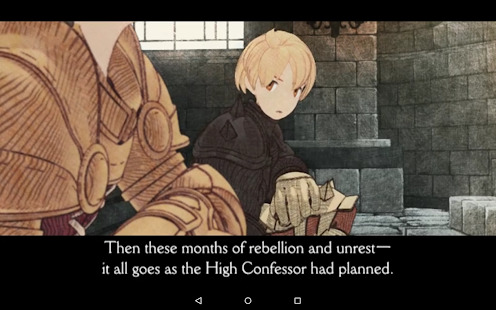 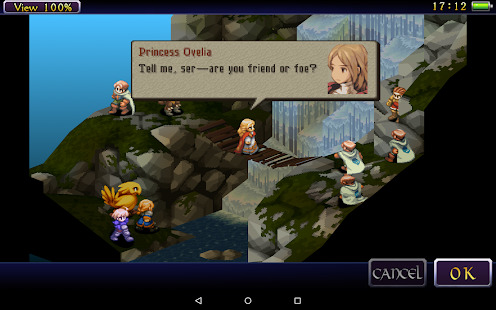 We have found out that some players have been experiencing that “FINAL FANTASY TACTICS : WotL” cannot be launched if a certain version of Google Play Store application is installed on their devices.
Google will update “Google Play Store” directly on those players’ devices to solve this issue.

If you are not able to launch “FINAL FANTASY TACTICS : WotL” now, please try again after a while.

We apologize for the inconvenience.

You can enjoy the game whose story gave life to the world of Ivalice, and whose high strategy battles bring tactical games to a whole new level.


■Game features
- Intuitive Touch Screen Controls
The complex tactical game can be effortlessly and intuitively controlled by simply tapping units and menus. Gone is the old method of switching fixed map views - you can now rotate, move and change the size of maps as you please by sliding and pinching.

- Improved Loading Times
Loading times have been improved to get you into the action quicker than ever. What's more, you can even skip certain cut scenes.