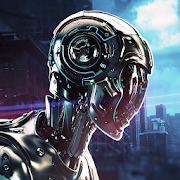 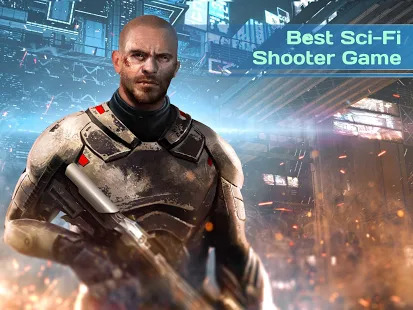 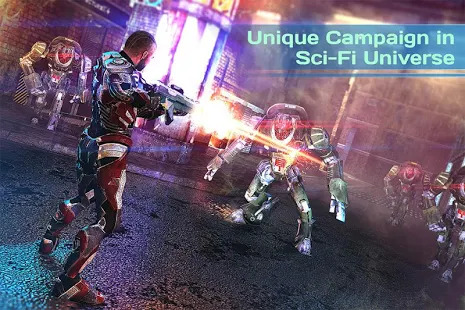 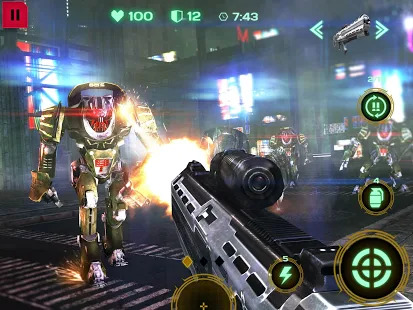 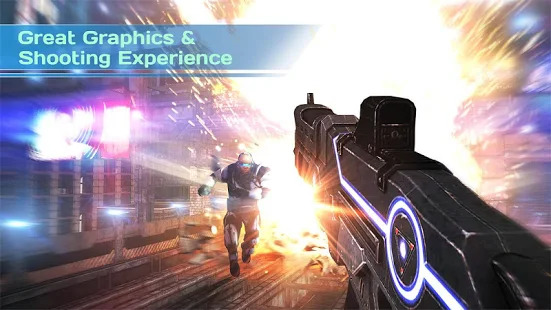 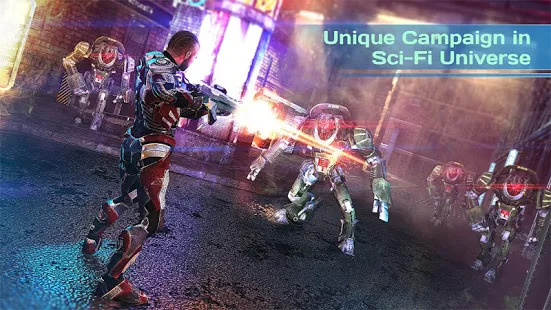 In distant future humans couldn’t cope with wars and battlefields - they needed help. A misunderstood genius - Wolfgang Deus Zart - proposed to build an army of cyborgs and robots. Intention was pure - to save human lives. But the effects amazed everyone…

After years of prosperity and peace, after a century without even one human casualty on the frontline, modern problems have looked into the eyes of human nations. New enemy was born, through years he gained strength right under the human eyes. Our robot servants became hunters. They tried to kill every human and animal, even deers in forests weren't safe.

Humanity fought on every battlefield trying to save their lives. Special groups of commando were call to fight on our side; even them, those special forces trained in counter fights and deadly strikes, couldn’t fulfill their duty and help citizens live through their free lifes, without meeting any shooter, spending their lifes on fun and games. Many were dead and mutilated. This was a trigger of more dramatic events. Even players of fps game were sent to the battlefields. Modern weapons were too weak to help them, warfare took unexpected direction - course of the combat was never the same.

People took refuge in huge futuristic cities called shelters, surrounded by ultimate weapons, tanks and airplanes ready to fight in a combat for their destiny. Everyone lived terrified. Doom of every living being was threatened. The mass and gravity of upcoming events would have an effect on everybody.