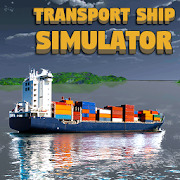 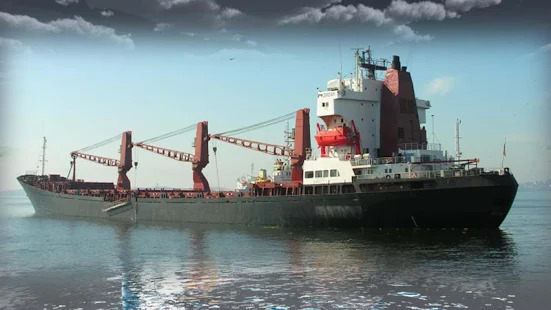 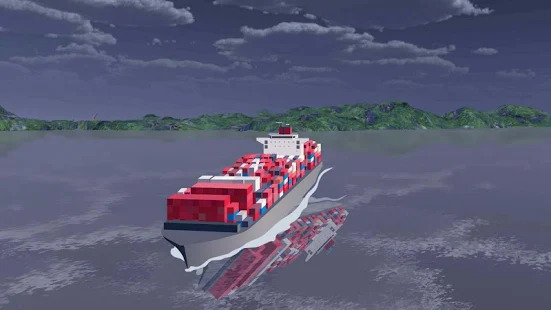 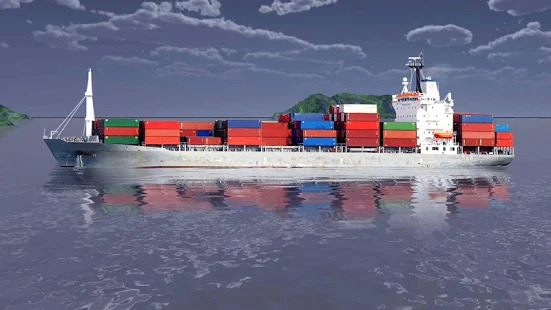 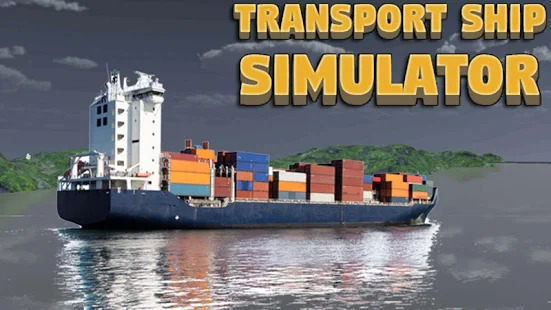 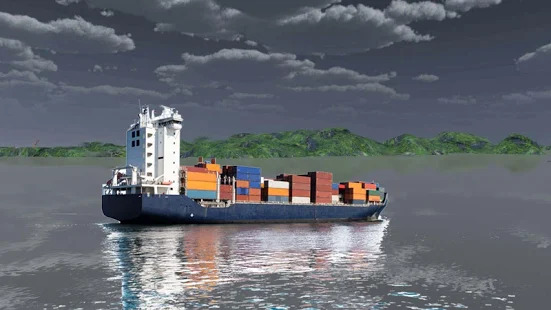 Go back in time to the 20th century, and be prepared to take on your enemies on the high seas, by commanding your naval vessel and destroying your opponent’s ships.
Ship Simulator 2017 is a battleship shooting game with several types of military ships fulfilling different roles.

The game provides players with a huge naval fleet and grants an opportunity to take command of legendary vessels and fight for domination on the high seas. Each machine has its unique realistic combination of firepower, speed, armor, and endurance

The naval action game has several features to keep you entertained, including a straightforward and clear game interface, as well as easy-to-maneuver game controls.

Your mission is to take charge of a fleet of powerful and varied naval ships, taking to the rough seas to seek out and destroy your enemies in intense and bloody battles.