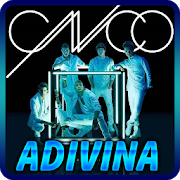 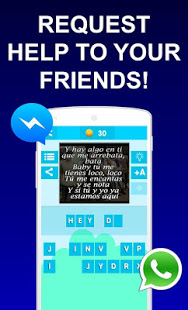 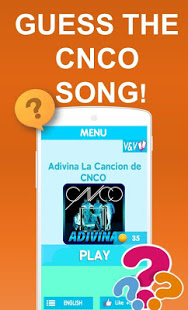 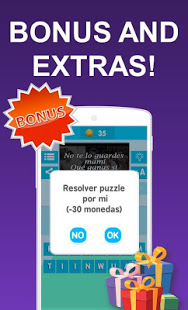 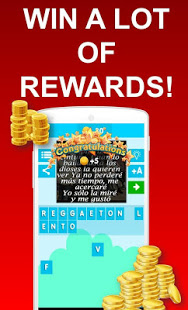 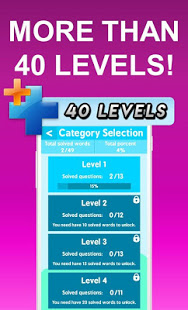 Guess the song of CNCO is an entertaining, fun and fascinating game of questions and answers, the only thing you need to play is to be a fan of CNCO, know their songs and something of the lives of the boys. CNCO is a band of five boys that every day are gaining more and more fans, thanks to the charisma that the boys have and their entertaining songs. Undoubtedly it will be a very simple game for all those fans who know the lyrics of their songs and curious facts about the lives of the members of this music group:
- Erick
- Zabdiel
- Joel
- Cristopher
- Richard

How do you play?
To play you just have to write the name of the CNCO song that will appear in an image, you must write it with the letters that appear under the image, if you do it right you will go to the next level, and you will be able to reach the final levels that consist of a small trivia, that is, questions about CNCO, to finally complete the whole game.

Complete all the levels, and show that you love CNCO so much.