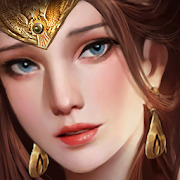 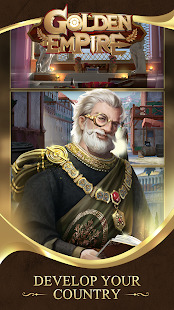 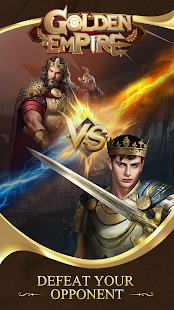 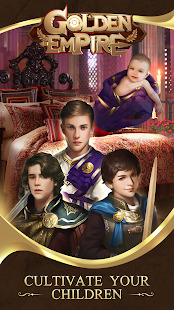 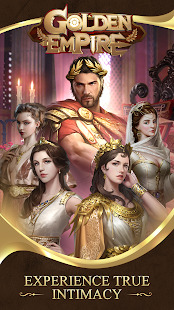 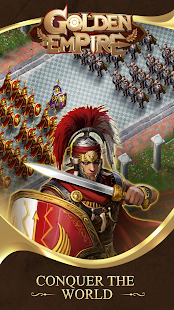 In this game, you will be the supreme emperor of the Roman Empire, recruiting valiant men, Shape the land, build sprawling towns and recruit and train a powerful army.Conquer new territories to expand your realm defeat rival lords and other players in epic real-time battles. and becoming a truly strong golden empire.

Our game has been restored to the ancient Roman style from the beginning of production, from the architectural style, to the character design, to various events, as well as maps, background music, etc., are perfectly engraved and interpreted. Therefore, after you enter the game, you will have a strong sense of the era, and it will be more real and passionate to play.

The gameplay is not simply a traditional slg game similar to COC, but also incorporates elements of rpg games. Not only can you focus on strategy, develop and build the country, and expedition to clean up the area; but you can also use training to enhance the attributes of the role you play, or the attributes of the recruited Nenchen warriors; you can even experience court life and train your heirs How to play. We will cooperate in many ways to build our own prosperous country.

Game Features:
1. Become emperor, expand the empire to a globalized country, and maintain national peace!
2. Call Harem to meet your beautiful queen!
3. Recruit many historical celebrities and let Caesar and Octavian help you manage your country!
4. Train your heirs-raise your children to adults!
5. Powerful confrontation on the arena!
6. Develop cities-Develop cities and make your country prosper!

From the beginning of the game, we have prepared a lot of resources and benefits for players to help you enter the game more quickly. And in your development process, there will be rewards at different stages to ensure that everyone is satisfied.

Are you a player who likes the Roman Empire, do you like being an emperor with real power, do you like to see a country flourish in your hands, then "Golden Empire" will be your best choice.

If you have any questions about our app, please contact us. We hope to hear from you.