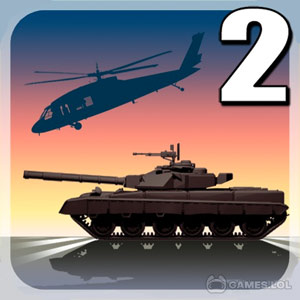 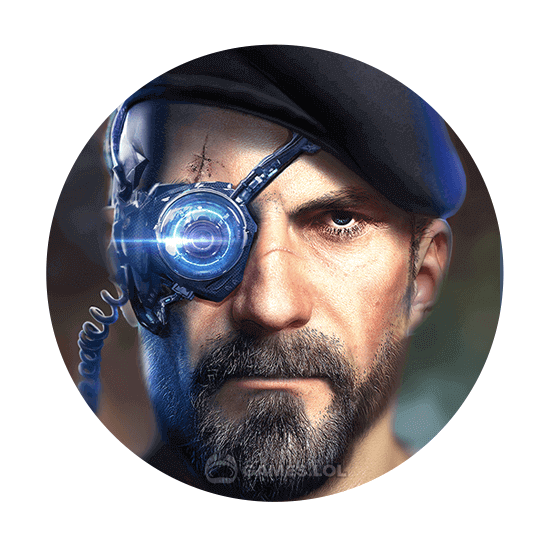 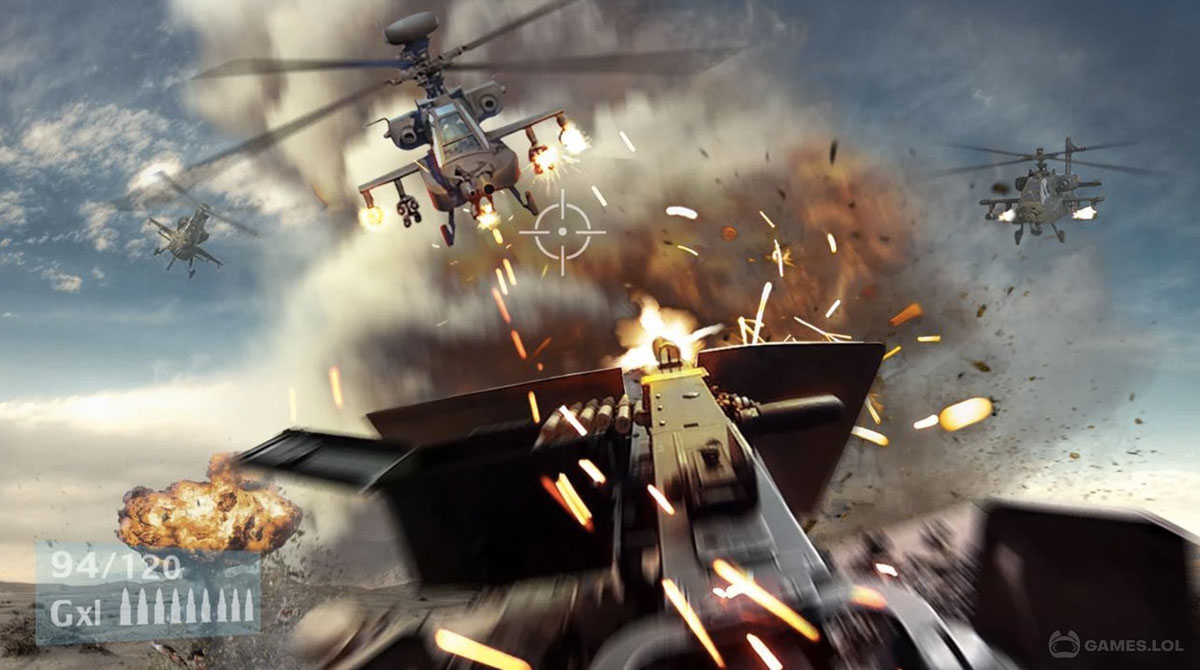 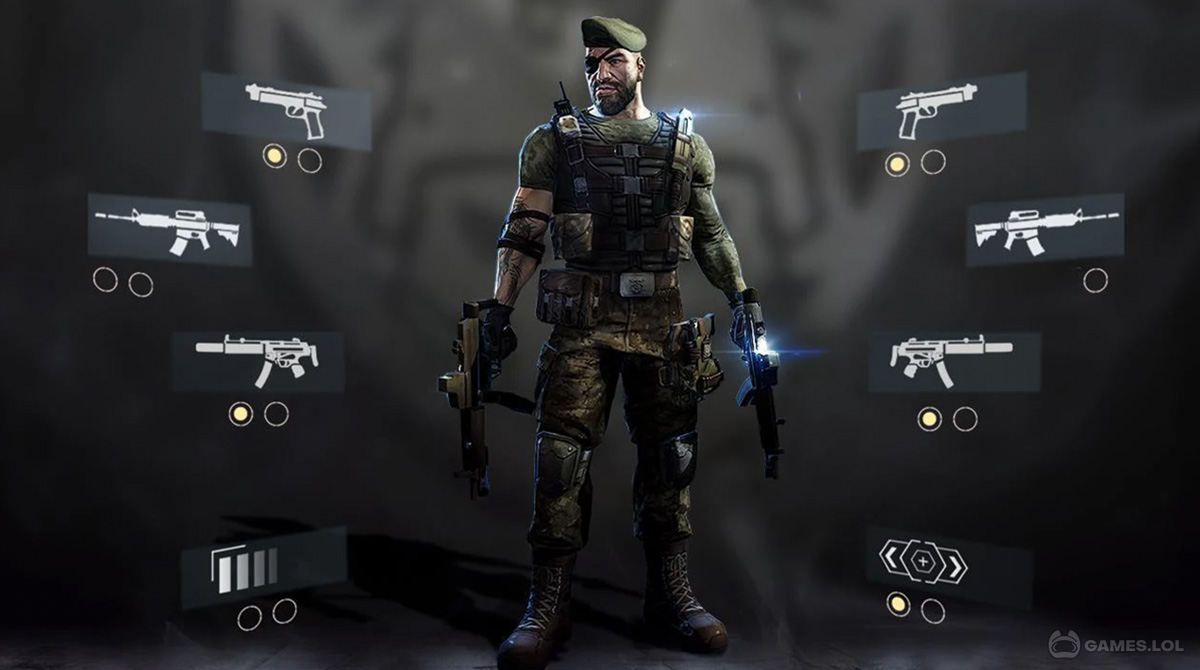 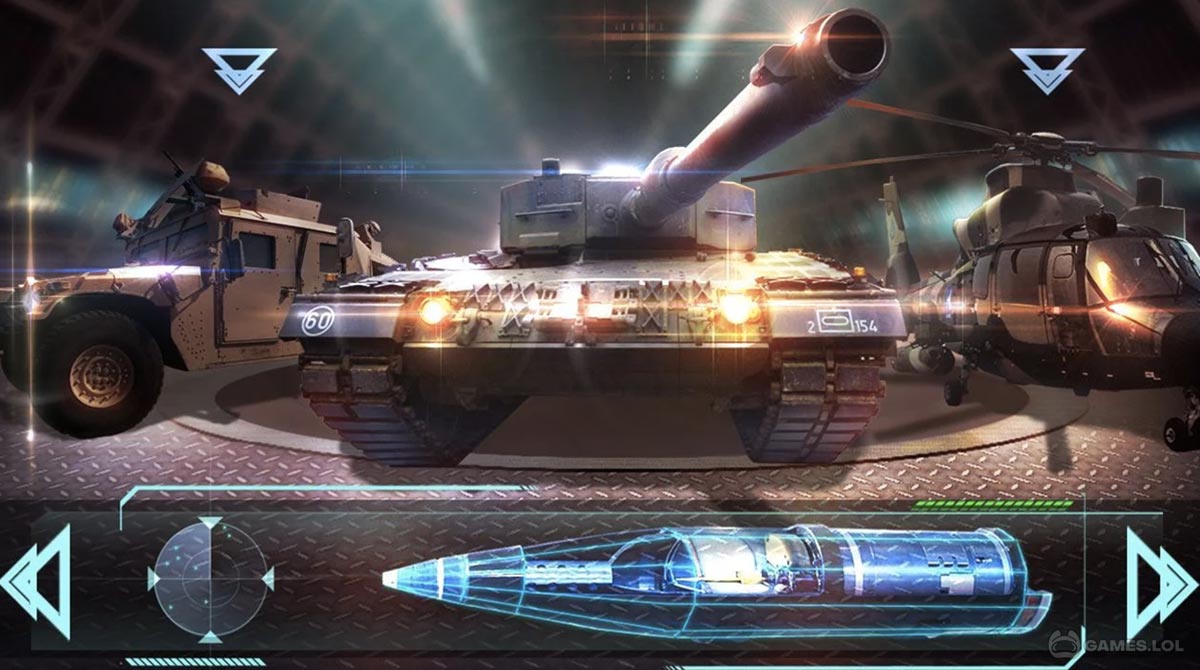 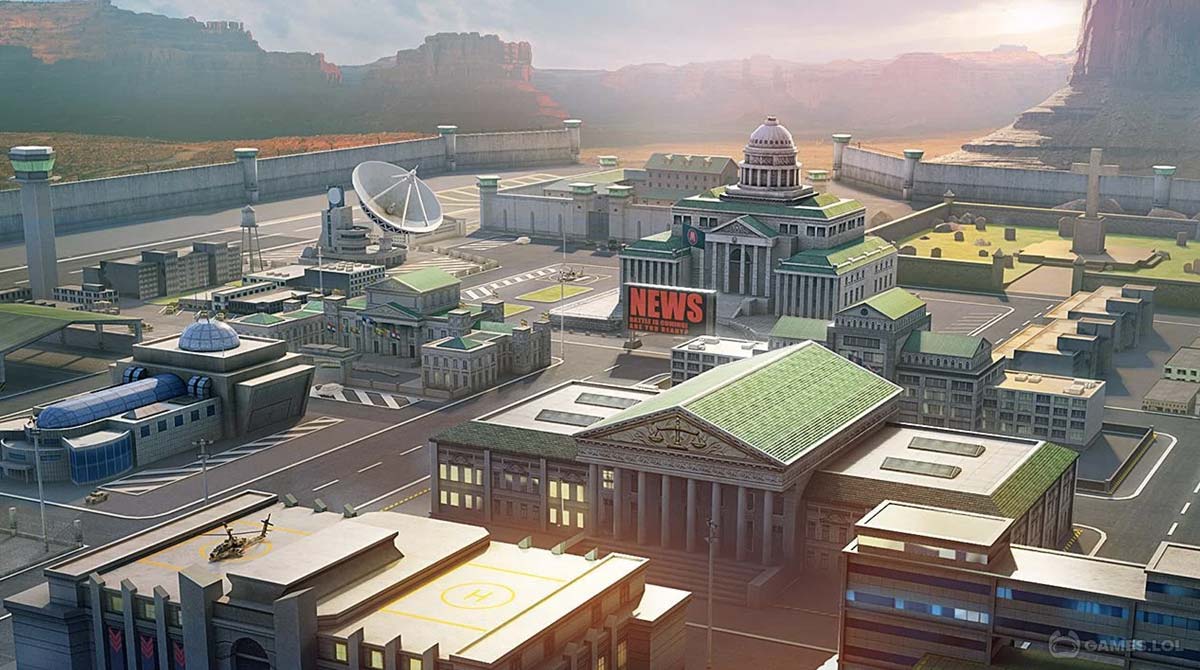 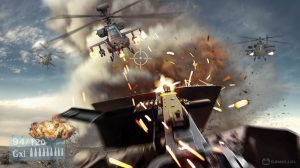 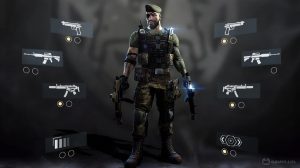 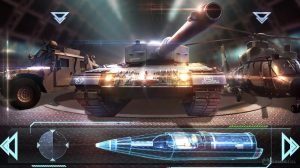 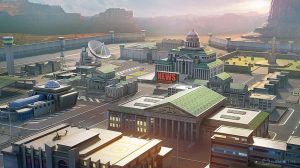 The world has fallen to an awful state of anarchy as the government fell. It is no longer the world we know. Can you thrive in a lawless world? Find out in Invasion Modern Empire PC now.  This is a standalone game inspired by the classic flash social strategy games such as Stormfall and a lot of others providing great action and great challenges. In this game, you are in charge of an army and a host of other people to create your base and take on the world. Use your wits to formulate the right strategy not only to survive but to thrive in this lawless world.

Command your armies in a dynamic overworld map. Even if you log out of the game, every other player will progress in real-time. This means that the core loop that makes the game run is to anticipate your opponent’s best move and map out the best actions your troops can take.

Battle with other guilds in an epic clash for domination in Invasion: Modern Empire. Expand your guild’s territory. In the process, your guild will have more power and options to tackle your foes.

Upgrade your tactics to cope with your opponent’s advancements. A wise commander knows how to distribute research priorities to Intel, combat, and resource gathering techs. You need to stay alert, be on your toes, and be intelligent if you want to survive in this game.  Go and get your free Invasion: Modern Empire game download on PC now! If you want more strategy games for FREE like this game, then check out Clash Royale or Army Men Strike.